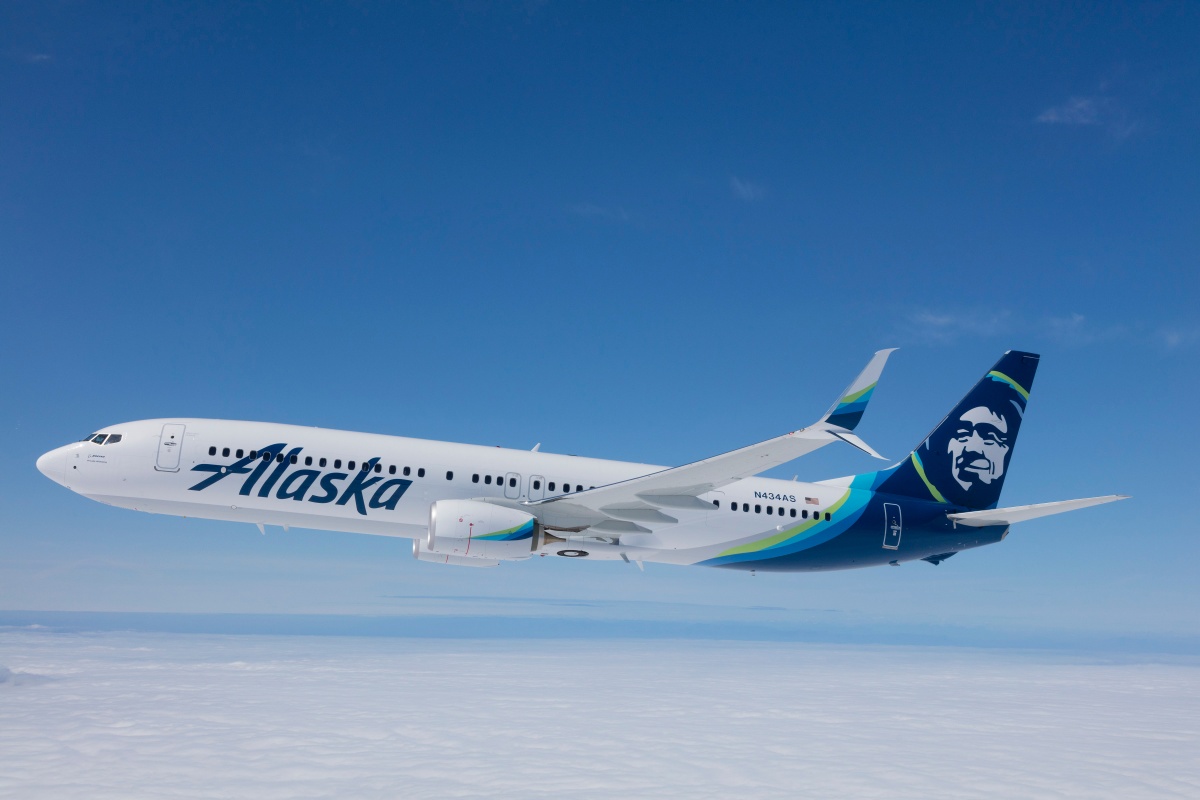 Alaska Airlines have once again come up with a unique and somewhat quirky way to offer discounts on its flights by linking the fare price to the visibility of the Northern Lights.

The Seattle, Washington based airline ran a similar promotion last November in an attempt to get last-minute travelers to buy a ticket to Hawaii.

Hawaii is, of course, the world’s premier surfing destination and while not just trying to attract people looking to hang ten, the airline offered discounted fares based on the height of the waves.

Using 14 locations spread throughout the archipelago, Alaska Airlines offered discounts of 10% for ten-foot waves and as much as 30% for swells that were larger than 21 feet.

Most people when planning a vacation to a tropical destination like Hawaii will book their trip well in advance, yet typically last-minute travelers often avoid even the best fare sales.

To combat this Alaska Airlines wanted to come up with a marketing promotion that would pique people’s interest and gain the airline free publicity, similar I guess to what we are doing here by writing about it.

When speaking about the Hawaii wave promotion, Natalie Bowman, managing director of brand and marketing communications, said in an article carried by Skift:

“We generated hundreds of millions of media impressions with that deal.”

“We definitely felt the impact of the sale, which doesn’t always happen.”

Instead of just putting destinations on sale to manage excess inventory, the marketing department got together with revenue management and decided to make their sale a story.

This is a new approach to selling seats, as traditionally sales were always based on the math and left with the revenue boys and girls to crush the numbers.

These revenue people don’t rely on marketing, preferring to think that by undercutting the competition with cheaper fares is enough.

When explaining more about the strategy, and Alaska Airlines desire to move away from that kind of mentality, Bowman said:

“That mentality does not exist as much here as it might at other airlines but it definitely is there.”

The brighter the northern lights the bigger the discount

“When I first started three years ago, marketing wasn’t as engaged from a revenue management standpoint,” said Bowman, “Now it is a very tight partnership. We have a seat on the table.”

Now using a similar strategy to their Hawaiian wave height promotion, the Seattle-Tacoma International Airport (SEA) based airline is tying the visibility of the Aurora borealis into its discounted fares.

The way the promotion works is that passengers who book flights to Fairbanks, Alaska between now and January 17th, 2020 for travel through February 12th, 2020 will receive discounts as much as 35% based on the Kp Index.

In case you are unaware of what the Northern Lights (Aurora borealis) are, the easiest way to describe them would be to call the phenomenon as being a multi-colored light show.

The night sky in polar regions lights up when charged particles from the sun become captured in the earth’s magnetic field.

In order to be able to see the northern lights, you need to be above a magnetic latitude of 55°, which Fairbanks, Alaska is at 64° making it the best place in the United States to view the lights.

Regarding the Kp index, it is simply a number between zero and nine that measures geomagnetic storms. Zero is the weakest number meaning little or no activity while nine is a storm with strong auroras visible.

I really like this approach to discounting tickets and am already drawn in by the thought of seeing the Northern Lights in Alaska despite how cold it must be.

Check the weather and pick a moonless night

If you too would like the chance to see the Northern Lights, some tips would include picking a moonless night and to check with long-range weather forecasts before booking your flight.

Once in Fairbanks, sign up for a tour that will take you away from the light pollution found in the city.

It would also appear that this is just one of many promotions that Alaska Airlines is planning for the coming year, with Bowman, adding:

“There’s a lot more storytelling that I would like to see us do,” she said. “We don’t do enough to tell the story about the trip you can take with that great fare.”

What do you think of Alaska Airlines new approach to marketing? We would love to read your thoughts in the comments section.