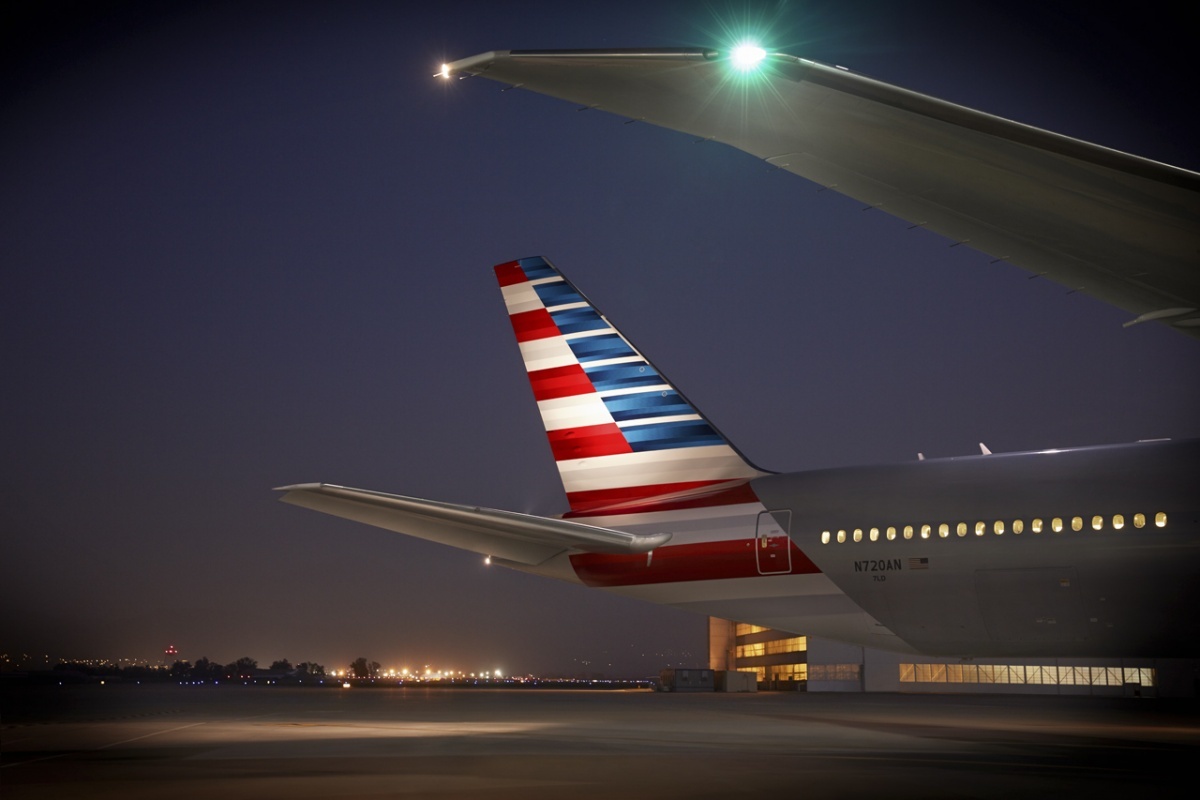 American Airlines is about to lose access to one of the biggest airline networks in South America, LATAM, as the carrier switches over to supporting Delta.

What are the details?

Delta Air Lines pulled the rug out from under American Airlines by purchasing 20% of LATAM Airlines in 2019 for USD$1.9 billion.. American Airlines was codeshared with LATAM and now stands to lose access to LATAM’s impressive South American network.

“The codeshare will offer customers increased connectivity between up to 74 onward destinations in the United States and up to 51 onward connections in South America.” – Delta Press Release

Following the acquisition, Delta and LATAM will give passengers combined access to 435 destinations around the world.

What does this mean for codeshared flights?

Now that LATAM and Delta are partnered up, what happens to American Airlines codeshared flights?

LATAM has given notice to American Airlines that they will be ending all of their codeshared routes by the end of this month.

If you happened to be booked on an American Airlines codeshared flight beyond the 31st of January, you will still have your ticket approved and should have no problem flying on LATAM/American Airlines.

However, you might find that your LATAM flight is landing at a different terminal if you are arriving in the US, as LATAM moves its fleets around to different terminals. LATAM will be joining Delta at terminal four at JFK and thus you might have a longer transfer time when you arrive if you fly onwards on an American Airlines flight.

LATAM is still part of Oneworld until September 2020 (although the carrier is trying to fast track its departure), so you will still earn points and have access to Oneworld member lounges for the time being.

Will LATAM codeshare with Delta?

Now that LATAM has ended (or will soon end) codeshared flights with American Airlines, they are free to start codesharing with new owner Delta Air Lines for destinations between the United States and South America.

Each of these codeshares needs to be re-approved by the various state agencies and as such LATAM won’t be able to roll out the new Delta codeshares right on February 1st, 2020. So far they have only received approval from Colombia and are waiting on Peru and Ecuador. Following these three approvals, LATAM will then petition Brazil and Chile for codeshare access sometime around mid-2020.

Once that is complete, LATAM and Delta will be codeshared ongoing and American Airlines will be a distant memory.

What do you think about this news? Are you waiting to fly some codeshare flights? Let us know in the comments!