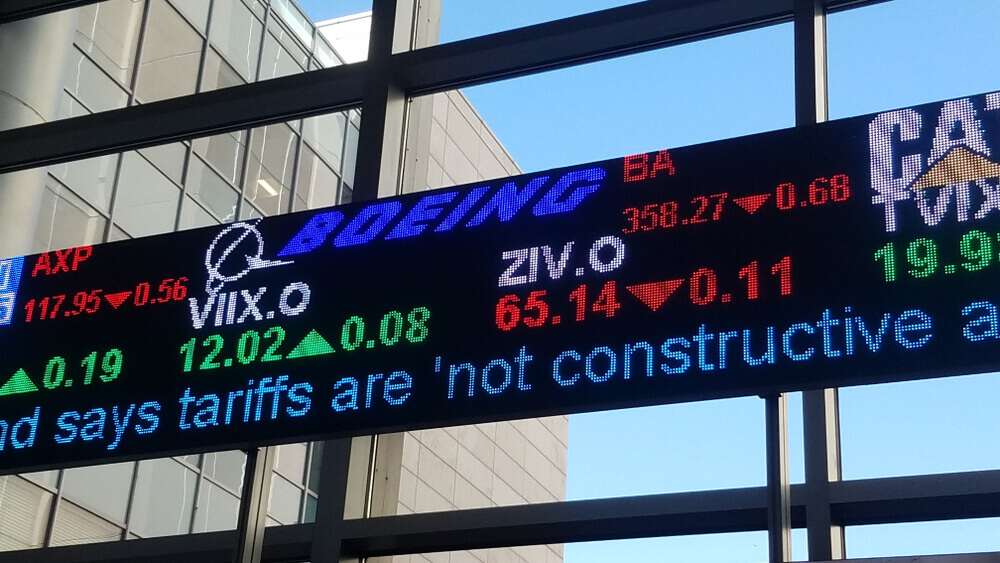 When the Boeing 737 MAX was grounded by aviation authorities in March 2019, nobody expected it to last as much as it has. Latest MAX operator schedule changes indicate that the 737 MAX could stay put for at least a few more months and Boeing will see its famous narrow-body, once called a game-changer, grounded for more than a year since the second fatal crash in Ethiopia in March 2019.

Since then, significant changes have been made by Boeing: from establishing a permanent Aerospace Safety Committee inside the company to splitting the roles of President and Chief Executive Officer (CEO), to ousting the CEO present at the company since 2015, Dennis Muilenburg.

Calhoun’s top priority is, of course, to get the 737 MAX back up in the air. The Chicago-based manufacturer’s orders and deliveries in 2019 dwindled to record lows due to the MAX crisis. The narrow-body market for both Boeing and Airbus is a cash cow: the European manufacturer delivered 863 aircraft during 2019. Out of those, 642 were its A320 family members. In 2018, Boeing delivered 806 aircraft, 580 of which were the 737s destined to airlines worldwide.

Nevertheless, the 737 MAX crisis not only deepened because of the constantly overly optimistic promises by its former Chief Executive, but daunting reports revealed one underlying issue within the company: its safety culture. Or the lack thereof. 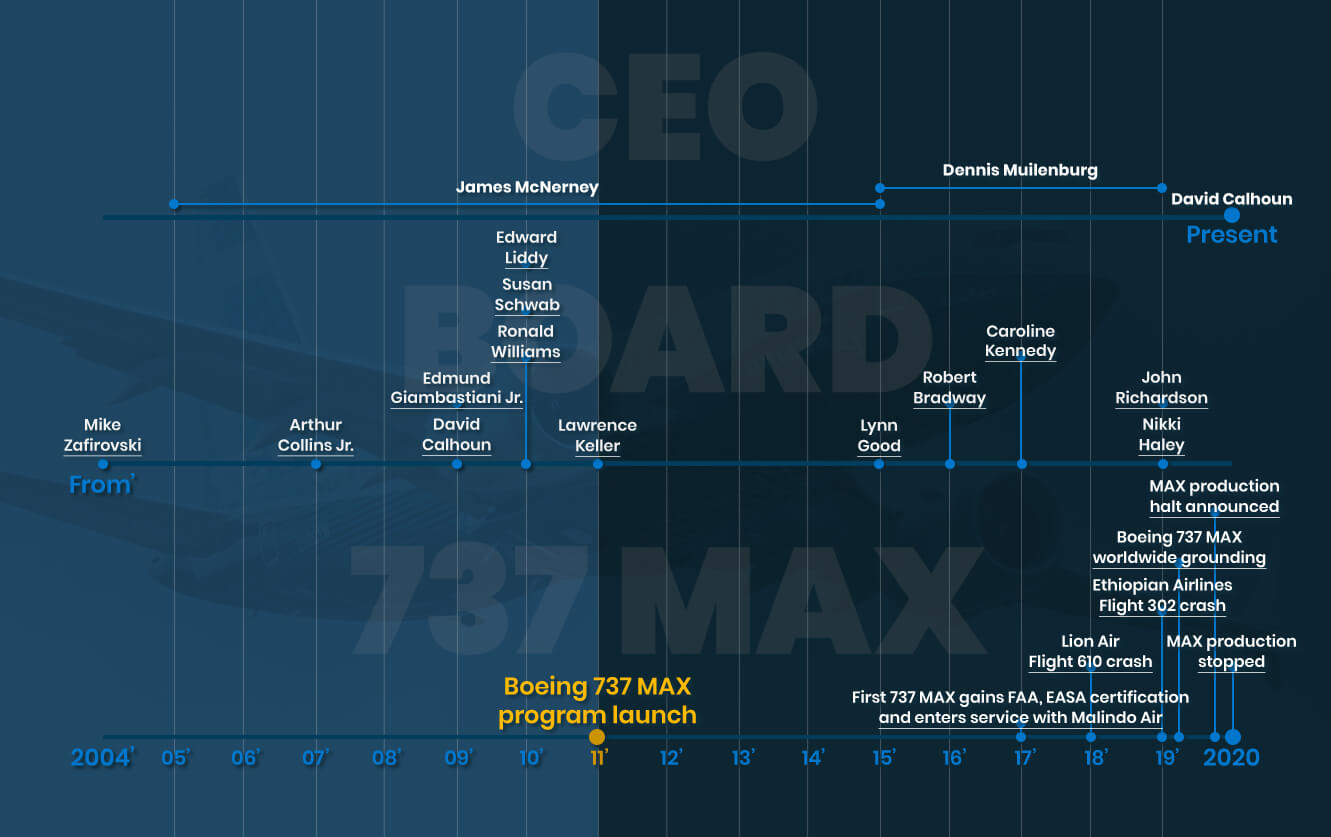 With the change at the helm of the company, the change within Boeing is questionable. Out of the 14 current board members, only six were not present on the Board when the decision was made to launch the 737 MAX.