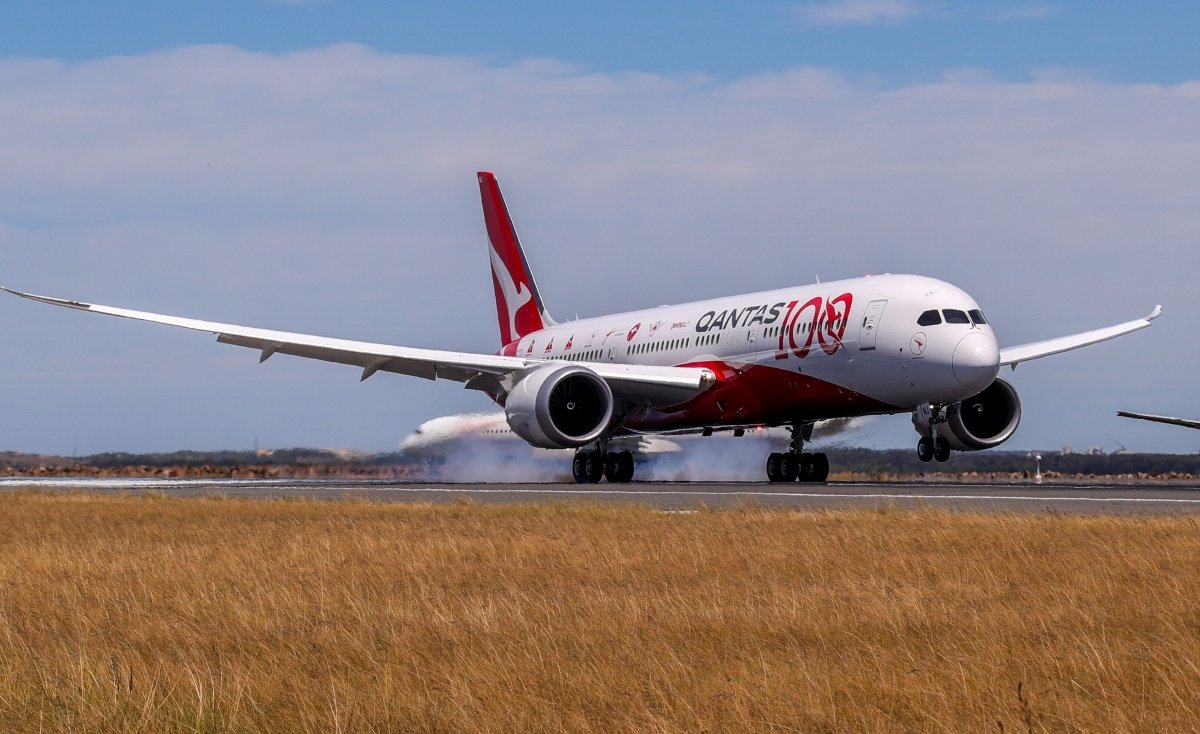 Brisbane Airport Hosts 10% More Passengers From The US In 2019

Brisbane Airport handled a record number of passengers in 2019. Over 24 million domestic and international passengers moved through the airport over the year.

Passenger numbers up despite a drop in seat capacity

“Our city’s visitor infrastructure is experiencing a once in a generation boom with thousands of new hotel rooms and a wave of new products and experiences, meaning we are primed to welcome visitors to our city.”

Just three airlines fly between Brisbane and the US

Just three airlines jet between Brisbane and the United States. They are Hawaiian Airlines, Virgin Australia and Qantas.

The aim is to increase awareness of both the airport and Brisbane. This comes at an opportune time with Qantas is firing up with the first-ever direct services between Brisbane and San Francisco this month.  In April, the airline will start flying between Brisbane and Chicago. This will be the first time Chicago gets a direct link to Australia.

“Relative to the size of the market and overall demand, Queensland has been under-served from the USA, and these new services will go some way to addressing pent up demand.

“It’s important now we do all we can to grow recognition of Brand Brisbane in North America, encouraging US travellers to ‘choose Queensland’ as their point of entry into Australia and enjoy the amazing experiences our beautiful city and region has to offer.”

Whether the airport boss can lure the likes of United or Delta to touchdown in Brisbane is debatable. What Gert-Jan de Graaff does have in his favour is stewardship of an airport that has posted reliable year-on-year growth over several decades.

Brisbane Airport offers a steadily expanding array of international services. Last year, two new carriers started services into the city and several existing carriers upgraded aircraft and added services. Brisbane Airport also offers the widest choice of domestic destinations from any Australian airport. This can come in handy if you are an incoming or outgoing international traveller.

Finally, the new runway is set to open this year, increasing the amount of aircraft traffic the airport can handle. These are a range of factors that are driving growth at Brisbane Airport.

With the new flights to the United States starting this year and a substantial marketing push, 2020 should see another increase in the number of travellers flying between Brisbane and the United States.