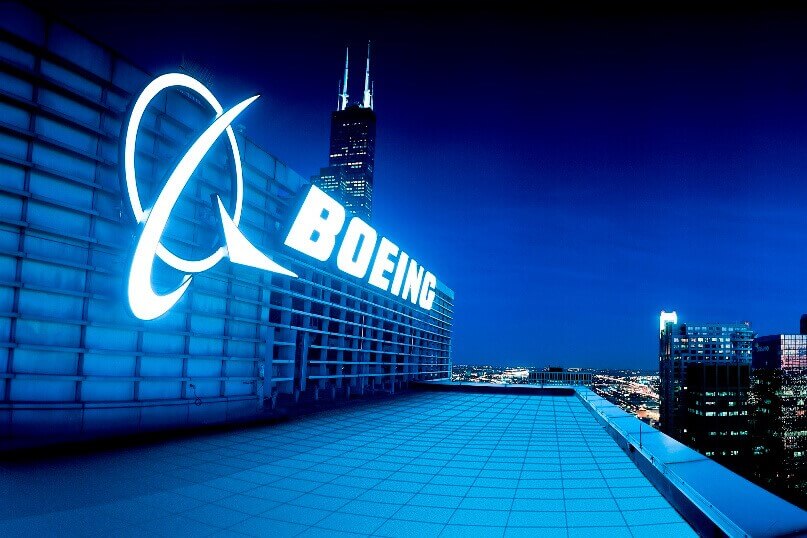 On January 13, 2020, David L. Calhoun is starting his role as the president and chief executive officer of the Boeing company. Calhoun is replacing the company’s previous head Dennis Muilenburg, who is believed to have lost the role due to the 737 MAX crisis.

Calhoun is taking the role from Greg Smith, the company’s Chief Financial Officer and interim CEO, who took the throne after Dennis Muilenburg stepped down on December 23, 2019.

Calhoun has held various senior leadership roles at companies including the Blackstone Group, Nielsen Holdings and GE. Calhoun has served on the Boeing Board of Directors since 2009. On October 11, 2019, he took over the chairman role from Dennis Muilenburg and served as the chairman until December 22, 2019.

“With deep industry experience and a proven track record of performance, Dave is the right leader to navigate Boeing through this challenging time in our 104-year legacy,” Lawrence W. Kellner, chairman of the Boeing Board of Directors is cited in the company’s statement. “We’re confident Dave will take Boeing forward with intense focus on our values, including safety, quality and integrity.” 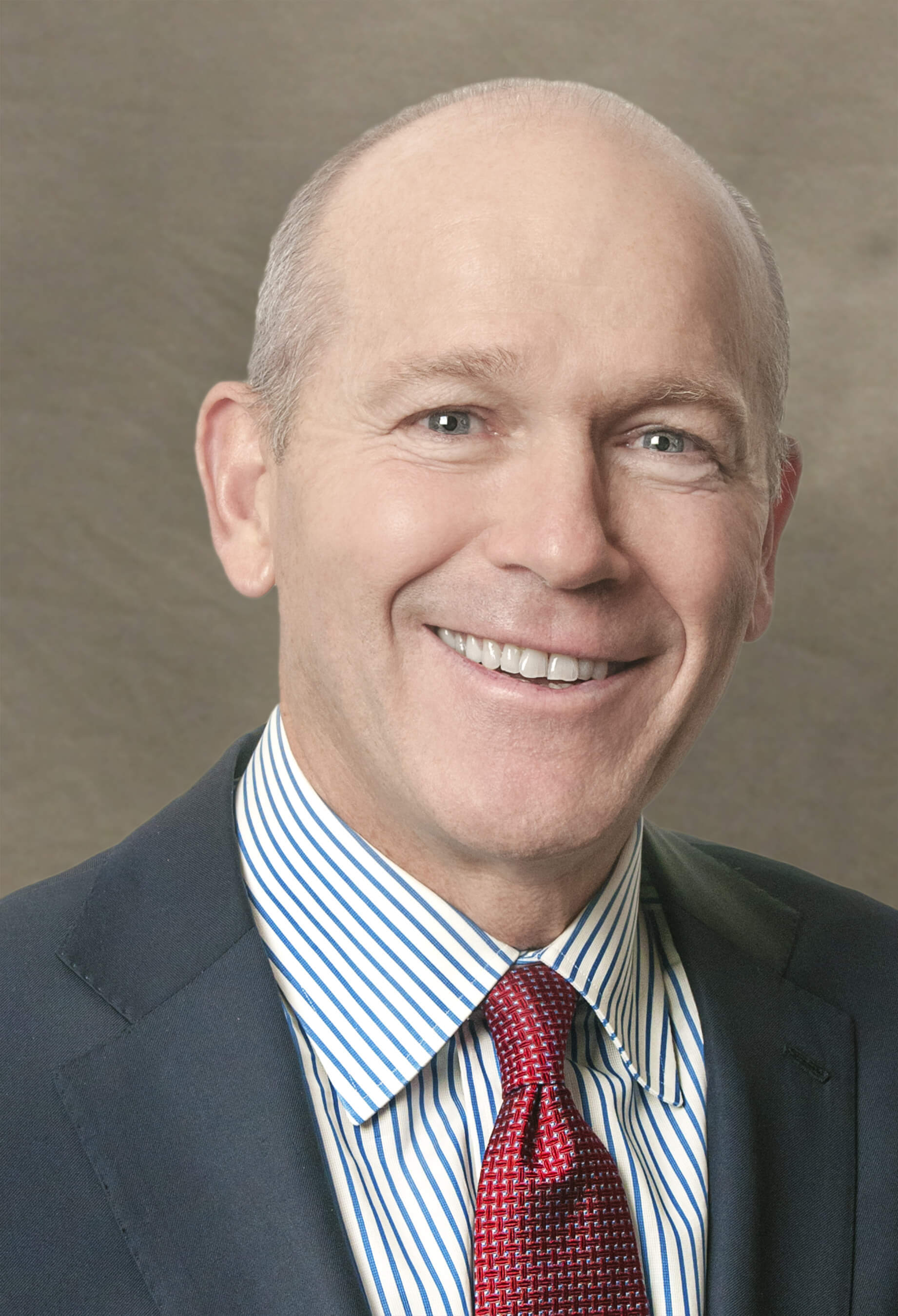 The news comes at a time when Boeing’s management is under fire once more, after internal emails were disclosed. In some of those communications, workers outlined issues such as “picking the lowest cost supplier and signing up to impossible schedules” for the Boeing 737 MAX simulators. “This airplane is designed by clowns, who in turn are supervised by monkeys,” summarized one employee.

In an email to the company’s employees, Calhoun has called the current situation at the plane manufacturer a “crucial time for Boeing”, calling the last 18 months “the learnings”, of which many were painful.

Unsurprisingly, the company’s primary focus in 2020 would remain getting Boeing 737 MAX back into service. “With the strength of our team, I’m confident in the future of Boeing, including the 737 MAX,” Calhoun is cited in the company’s statement as saying.

Boeing 737 MAX has been grounded worldwide since March 2019, when the second Boeing’s state-of-the-art narrow-body crashed in Ethiopia. Following the prolonged grounding of the type, the company decided to suspend the production of the 737 MAX completely from January 2020.

Other priorities for the upcoming year include rebuilding stakeholders’ trust, focusing on the company’s values and “operational excellence”, maintaining supply chain and workforce expertise and investing in innovation.

Meanwhile, Dennis Muilenburg could benefit from a golden parachute of about $80 million that includes pension and compensation benefits amounting to $62 million, and around $18 million in vested stock options.

This sum was met with criticism by some of the families of the Boeing 737 Max crash victims. “He was fired for poor performance, and he should be treated like any other production employee who gets fired for poor performance,” Michael Stumo, father of 24-year-old Samya Stumo that died in the crash of Ethiopian Airlines flight 302 in March 2019, told the Financial Times.

In comparison, CEO of Airbus Tom Enders who gave up his position on April 10, 2019, received a total of €36.8 million that included a €26.3 million retirement scheme, a share allocation of €7.3 million and a €3.2 million non-compete clause, valid for a year.