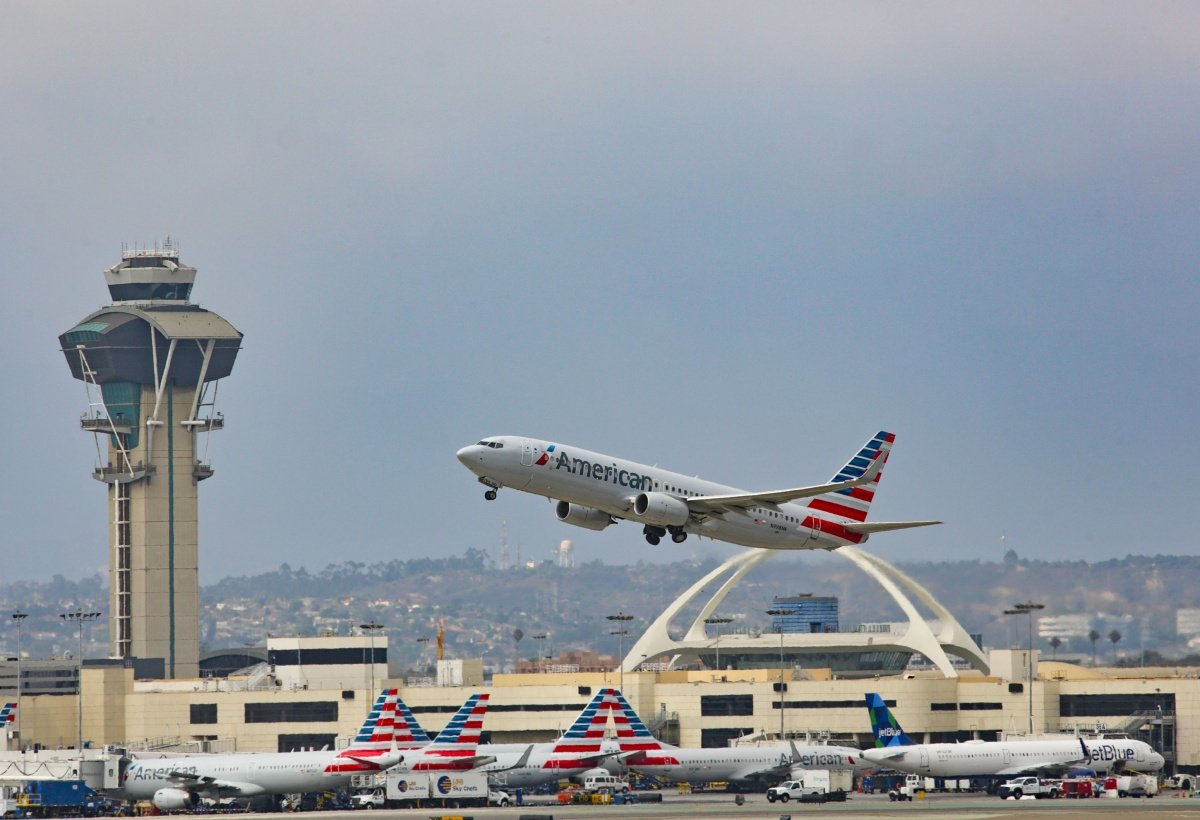 Back in 2003, the SARS epidemic wreaked havoc on global international air travel. It took several months after the epidemic cleared up for airlines to restore capacity and passenger numbers to stabilize. So, American indicating that mainland China may not see service from Los Angeles right away does not necessarily mean that American is done with the city. But, rather, that the airline is going to take a wait-and-see approach to avoid losing money on expensive long-haul routes.

Why American won’t give up on Los Angeles

Los Angeles is a major city for all three major United States airlines. United, Delta, and American operate a number of premium transcontinental and long-haul routes out of LAX.

Los Angeles still is a major gateway for American Airlines. With new flights to New Zealand coming soon, this only proves how important Los Angeles is to the airline. No other airport sees as much transpacific service on American as Los Angeles.

Furthermore, Los Angeles is also only going to grow in importance thanks to a new joint venture with Qantas. American will need to offer connections for Qantas passengers in order to benefit both airlines. This will require American to continue to offer connections to key destinations across the United States.

One of the most unique aircraft in American’s fleet is the A321T. This is a subset of American’s Airbus A321 fleet that is lightly configured in a premium configuration for transcontinental routes. One of the main routes that these aircraft flies is on the heavily contested Los Angeles to New York route.

Delta Airlines also flies between Los Angeles and New York using Boeing 767-300 aircraft. While comfortable in economy, the hard product is getting a bit outdated for a premium route. Especially in comparison to United’s Polaris service on the 787-10s. More importantly, this aircraft is especially important on this route. First Class passengers have access to Flagship First Dining– a premier ground experience.

This route is part of the airline’s premium service in Los Angeles. As Delta continues to improve offerings in Los Angeles, American will not shrink back against the competition. And, in the long run, this specialized fleet does best on flights between LAX and JFK.

The idea that American Airlines would nix Los Angeles’ special gateway status is very unlikely to become a reality. Now, with a new partner in China Southern, American does have room to grow once the Chinese air market stabilizes in the aftermath of the coronavirus outbreak. For now, however, it is prudent for American to pull back from mainland China and Hong Kong.

Do you think American Airlines will, or should, step back from Los Angeles? Let us know in the comments!