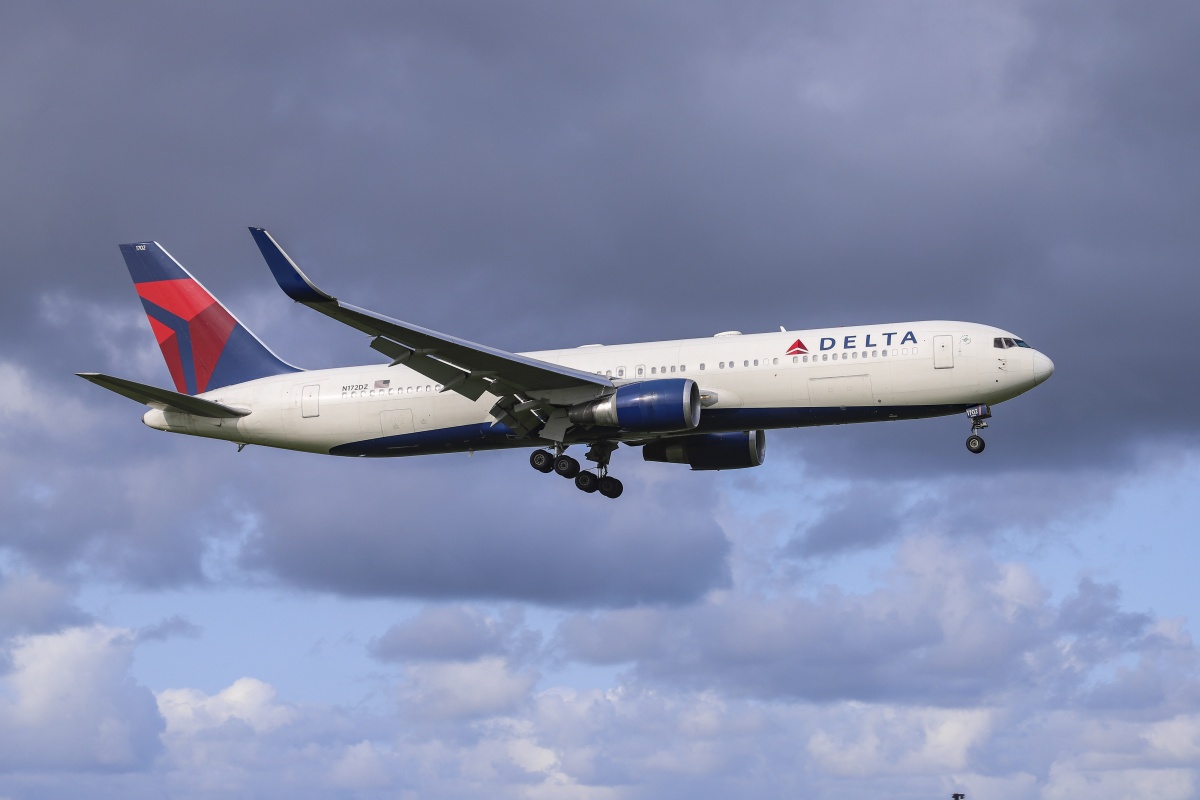 Delta Airlines’ 2019 was the best year in the airline’s history in terms of its operations, finances and customer satisfaction. Today, on the 14th of January 2020, Delta published its 2019 financial results. The adjusted earnings per share stood at $7.31, 30% higher than in 2018. The main reasons for such an increase were record revenues of $47 billion, up 7.5% year-on-year, alongside lower fuel costs.

Delta ended the fourth quarter of 2019 with $11.4 billion in revenue, $768 million more than in the prior year. The increase came as a result of more sales of premium tickets (9% up) as well as 13% in loyalty revenue and a 31% increase in third-party maintenance revenue.

Looking at it geographically, domestic revenue spiked 7.7% amid strong business and leisure demand for a premium product. Latin America revenues grew 6.7% driven by the Brazilian and Mexican markets. That can possibly be partially thanks to the strategic alliance with LATAM Airlines Group, announced last year.

Overall the $2.5 billion increase in passenger revenue came about as a result of the increased demand for business cabin and premium products that have gone up by $1.2 billion. Economy class sales and loyalty programs were respectively second and third drivers of the increased revenue.

A feature worth noting is the impressive $1.6 billion that Delta will share with 90,000 of its employees in its profit-sharing pay-out.

The most significant change which has had a significant impact on the overall financial results was the lower fuel prices in 2019. Delta’s average cost per fuel gallon went down by 8.2%, from $2.20 to $2.02.

Ancillary business and expenses decreased by 27%, resulting in a total decrease of $450 million in outgoings. The highest relative increase in expenses resulted from the $1.6 billion profit sharing pay-out, which drove the profit-sharing expenses 26% higher than in the prior year.

Delta has transported an all-time record of 204 million customers in 2019, which is almost 560,000 on average every single day, or 24,000 every hour. What’s even more impressive is the fact that the airline manages to do so with 281 days of zero mainline cancellations and 165 days of zero system cancellations.

A partnership between Delta Private Jets and Wheels Up was announced, which will lead to the creation of one of the biggest fleets of private aircraft, with more than 190 expected.

Despite an overall great performance in 2019, it is definitely worth noting that Delta’s cargo operations have taken a big hit. Full-year 2019 cargo revenues contracted as much as 13%, from $865 million to $753 million, reflecting the very challenging situation in the cargo market.

Delta expects its revenues to grow further in 2020, 5-7% increases are expected in the first quarter of 2020. The fuel prices are also expected to be relatively constant, remaining in the range of $2 to $2.20 per gallon.

Boeing reveals orders and deliveries in 2019