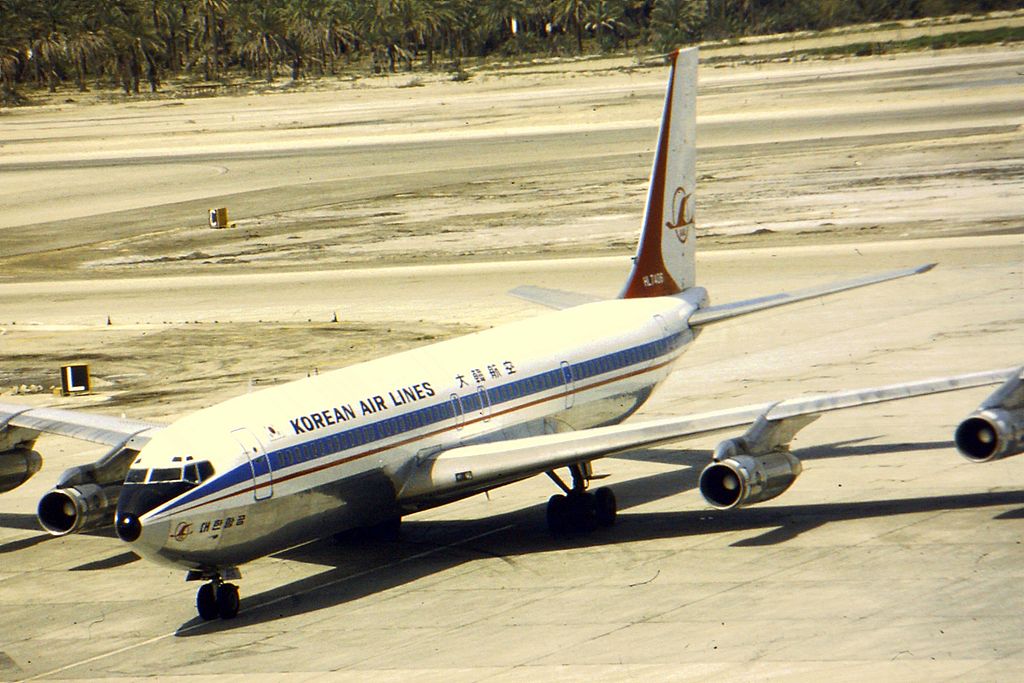 Wreckage from the doomed Korean Air Flight 858 may have been found in the Andaman Sea near Myanmar. Reports have emerged of a South Korean television crew spotting a wing-shaped object and part of a fuselage on the seabed using 3D sonar. A Korean Air Boeing 707, the aircraft type operating Flight 858. Photo: G.B_NZ […]