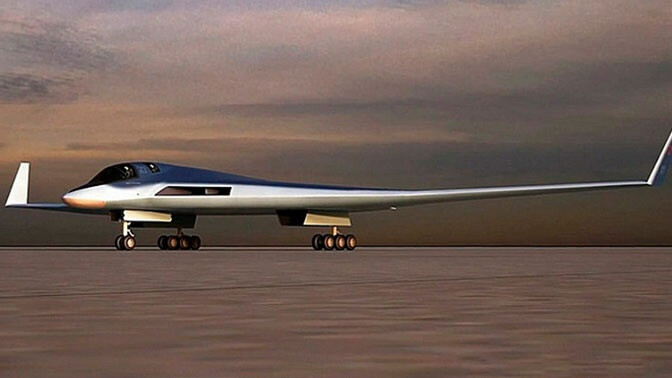 Three days after the United States Air Force shared new visuals of its upcoming B-21 Raider, the Russian Defense Ministry announced it signed the contracts regarding the production of its own future long-range strategic bomber, the PAK-DA. On February 3, the television channel Zvezda reported that the Ministry had just “signed all the necessary contracts […]