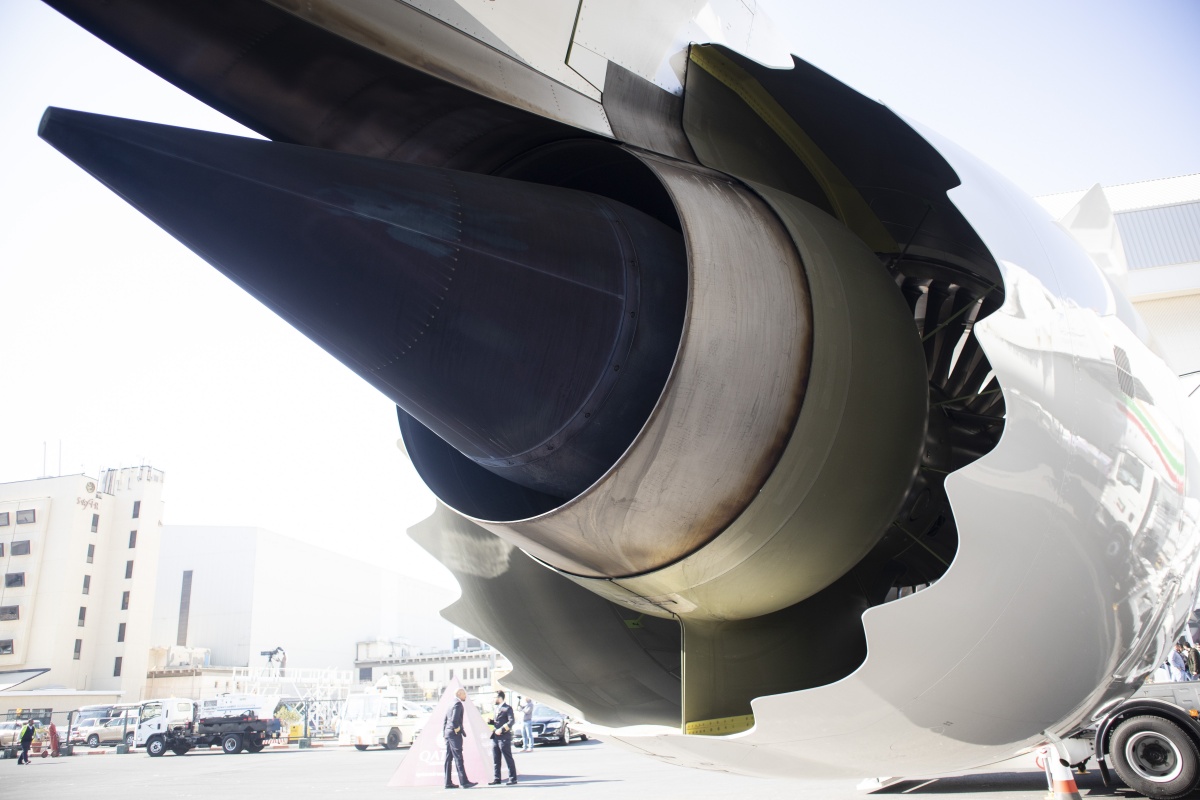 Your aircraft’s engine is on fire – but you might not need to worry (too much). Back in April, we wrote about a UTair Boeing 737 that was filmed with flames spewing out of the engine. Fearing for their lives, some passengers climbed out of the emergency overwing exit on the opposite side. After convincing the three passengers to come back inside, a flight attendant insisted that the flames were “normal”. She also said that there was nothing to be concerned about. We thought it was a strange response but she could have been right…

What is a tailpipe fire?

So what caused the presence of excess fuel to begin with? Here are some possibilities given via an Airbus document:

The short answer is no. Rick Luiz, an American long-haul pilot explained to KT Press that often the response procedure to handle this is straightforward and “calls for shutting the fuel to the engine and to continue motoring the engine until the fire consumes the pooled fuel and burns itself out.” Luiz also adds:

“if you see this out your window, remain calm…the fire should be out in under a minute,”

Airbus notes that this type of fire is normally contained within the engine core and should not damage sensitive parts. In fact, SkyBrary notes that Rescue and Fire Fighting Services intervention should only occur as a last resort due to the potential of corrosive damage to the engine that can be caused by fire extinguishing agents.

It makes perfect sense that this would be confused with the much more serious engine fire. An engine fire (or nacelle fire) is the result of an engine malfunction that may involve the rupture of a pipe, a damaged gearbox, a damaged fan blade, etc. In the case of an engine fire, an alert will be triggered in the cockpit. Once this occurs, the appropriate crew procedure is to “shut off the fuel supply, isolate the engine and, if necessary, discharge the fire extinguishing agent.”

Thankfully these instances don’t happen too often. We did mention the UTair incident in April as one where passengers panicked prematurely (albeit for a very understandable reason). Earlier this month a Rwandair Boeing 737-800 found itself in a similar situation, where many witnesses confused it as a more serious engine fire. However, it was considered a small incident that delayed the flight temporarily. The 737 later took off, arriving safely in Kigali.

Finally, earlier today an S7 A321neo had fire coming out of the engine. According to Russian media outlet RT, the pilots tried to start the engines multiple times until the right engine burst into flames. A Simple Flying reader pointed out that this seemed like a “classic jet pipe fire” given the multiple attempts at engine ignition. So the next time you see flames shooting out of your engine, you should definitely alert a flight attendant, but also keep calm and don’t panic!