Boeing’s mid-capacity widebody 767 has proven to be a staple of long haul flying. With a healthy range and better economics than the 747, it was the pioneer of twinjet ETOPS and enabled more airlines to operate on a point to point model. Here’s how the 767 came about and why Boeing built it.

What inspired Boeing to build the 767?

Boeing is credited with launching the world’s first widebody aircraft. In 1970, its game-changing 747 entered commercial service and revolutionized the way we all travel. With its massive passenger capacity and the low cost of jet fuel at the time, suddenly flying became affordable for a much larger proportion of society.

But not every airline wanted to operate something quite so large. They wanted the twin-aisle configuration but in something more manageable and more suited to replacing the workhorse Boeing 707. Codenamed 7X7, the development of the 767 began just two years after the launch of the 747.

Originally Boeing envisaged a short takeoff and landing, short-range jet ideally suited to regional routes. However, airlines were less than enthused by this idea, and as such the design was redefined to be a mid-size aircraft for longer transcontinental routes. 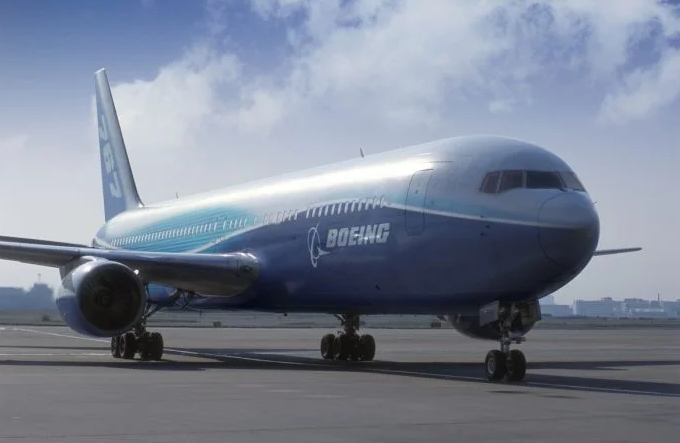 By 1976, the design had evolved into a twinjet widebody, something that Airbus was already pinning down with its A300 series of aircraft. The increased confidence in the reliability of twinjets, coupled with the better efficiency of fewer engines, meant airlines were largely supportive of the concept.

Two years later, the model designation of the 767 was revealed and a major extension of the Everett factory was underway to support the production of the new widebody aircraft. It was officially launched on the 14th July 1978, with a sizeable order of 30 aircraft from United Airlines. American Airlines and Delta soon followed, ordering 50 of the proposed 767-200. 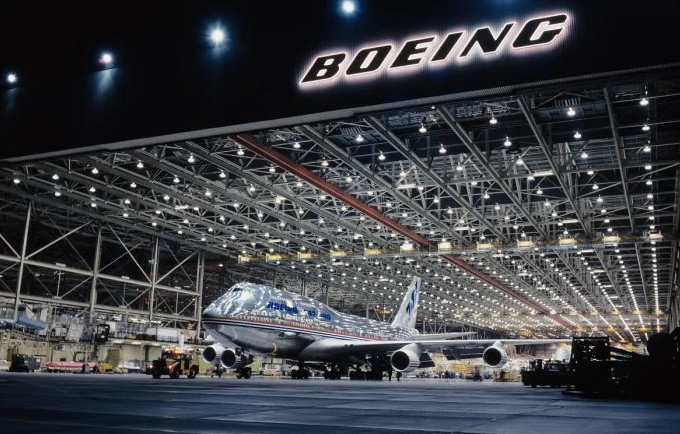 Interestingly, Boeing had planned for a shorter version of the model too; the 767-100. However, its seating capacity was too close to that of the 757, which was being developed in parallel, and as such it was never offered for sale.

The 767 first entered commercial service in September 1982, with United Airlines the launch customer. The first of the type was deployed on the Chicago to Denver route, setting the path for most of the early models. As more deliveries took place, including to Delta, TWA and American Airlines, most were deployed on domestic routes within the US. 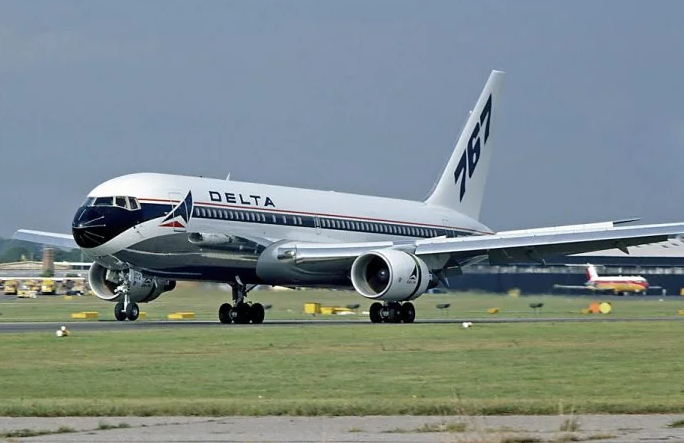 The real game-changer came when Boeing took the decision to offer an extended range version of the increasingly popular widebody. The 767-200ER entered service with El Al in 1984, setting the tone for the role of the 767 in future markets. Flying up to 6,385 nautical miles, the increased payload and huge range of the type saw it becoming a key model for medium traffic, long distance flights.

Most importantly, the 767 led the charge for the launch of twinjets across the Atlantic. In 1985, the FAA granted the first ETOPS 120 approval to the 767, broadening the scope for the aircraft’s operational role. In 1989, the FAA extended this ETOPS to 180 minutes, giving it the ability to operate transoceanic routes and boosting sales measurably.

The stretch of the 767, the 767-300 and 300ER, came about in 1988, with American Airlines the launch customer. Over time, the -300s came to make up more than two-thirds of all 767s sold, proving popular with airlines all over the world. By the 1990s, the widebody was Boeing’s bestselling aircraft and the most common airliner seen on transatlantic flights between the US and Europe. 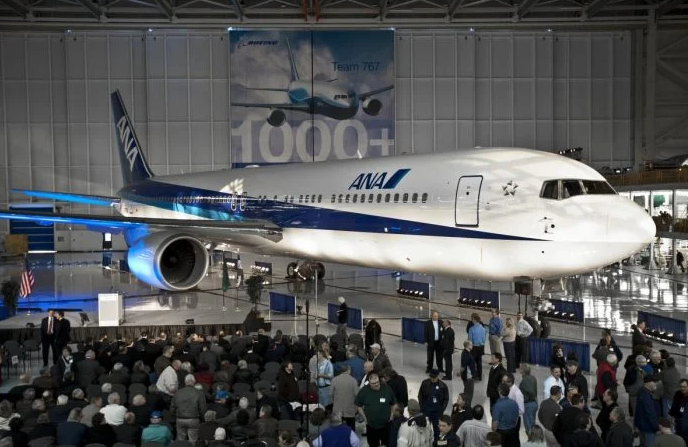 Because of its lower capacity, increased range and better operating economics, airlines began to serve secondary destinations with direct flights, bypassing major hubs and changing the face of the future of flight. The point to point model, largely inspired by the 767, has increased in popularity over the years, and is today seen as a key operating strategy and more popular than hub and spoke.

It wasn’t until 1993 that Boeing first launched the freighter variant of the 767, the 767-300F. In 2000, it further stretched the fuselage to produce the 767-400ER, a type that entered service with Continental Airlines. Military models were also produced, based on the 767-200ER.

End of an era

The early 2000s saw the beginning of the end for the 767. The economic downturn meant airlines were pushing for greater efficiency from their long-haul aircraft, and as such Boeing began working on a mid-sized 767 successor which would be built from composite materials for a 20% greater fuel efficiency. This aircraft we know today as the Dreamliner.

By 2010, there were just three net orders for the 767 and it looked like production would end. However, a saving grace came a year later, when FedEx placed an order for 27 of the type, boosting this by 19 more in 2012. In 2015, another UPS order came in for 50 with options for 50 more. However, the market for a passenger variant had completely dried up. 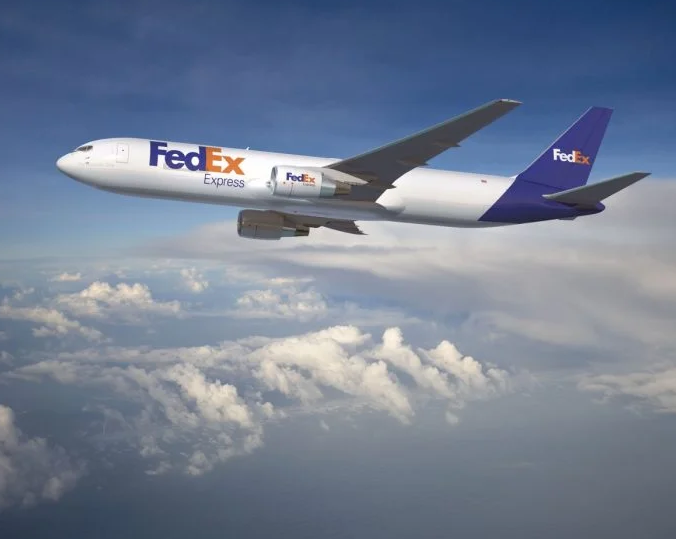 Despite speculation that Boeing could restart production of the passenger variant of the 767 to fill the gap of its proposed NMA, the company has been adamant that no more passenger 767s will be produced. On the freighter side, the orders outstanding from UPS and FedEx assure the planemaker of the 767s production through to 2025 at least.

With airlines now eyeing the retirement of the type, the passenger version of the 767 is likely to become something of a rarity at airports around the world. However, for the freighter version at least, we’ll be seeing plenty of the 767 for many years to come.