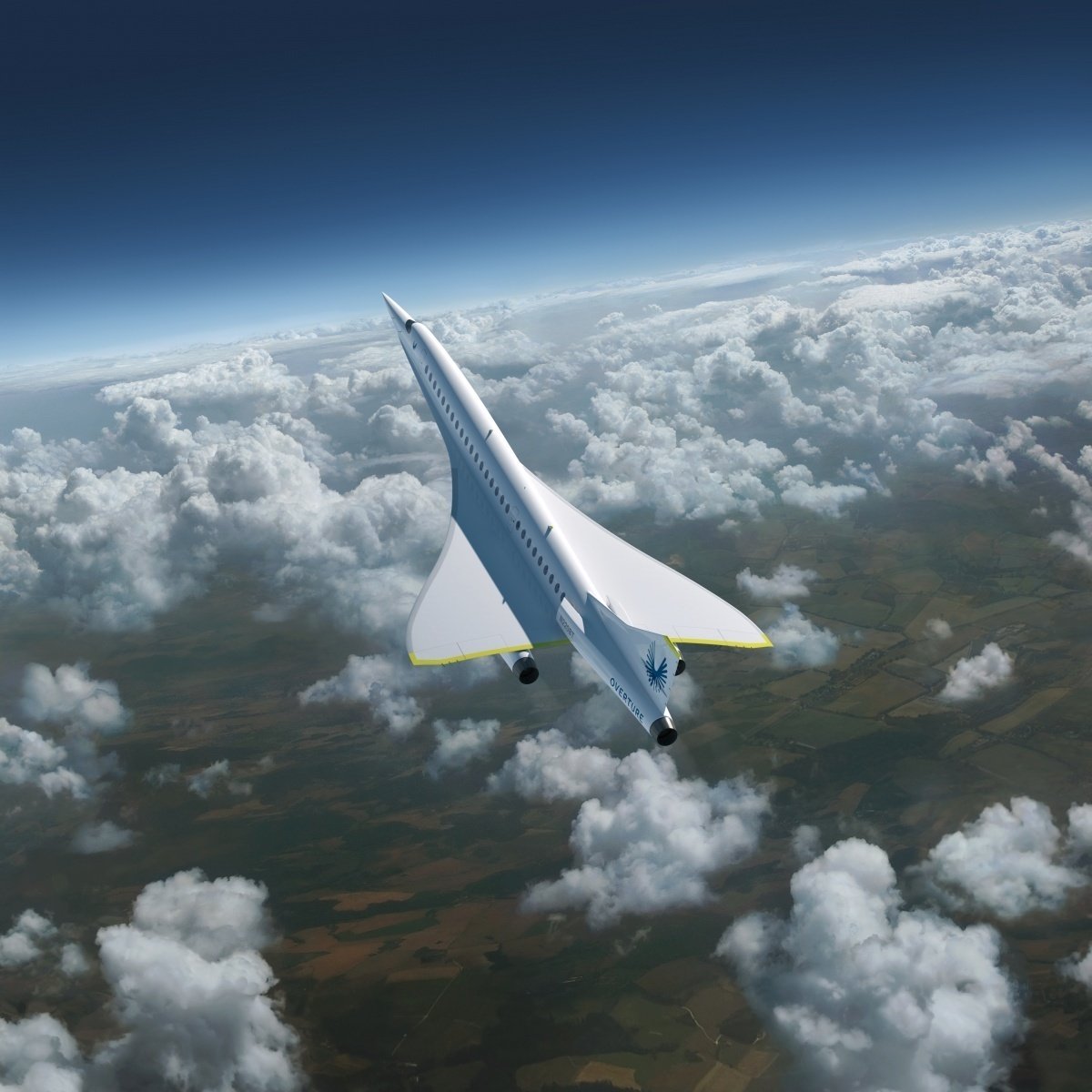 The Concorde was such a game-changer that Boeing believed that they would be out of the passenger business within a decade (unless their own supersonic jet took flight), however today both Airbus and Boeing seem to be content with building slower more fuel-efficient aircraft.

Will Boeing or Airbus every make a new supersonic aircraft again? The answer is better than you think!

Boeing tried to build one before.

Despite choosing to go the slower but steady route with their aircraft designs, Boeing never really gave up on the idea of London to New York in a handful of hours.

Boeing originally set out to make their own supersonic aircraft to rival the Concorde back in the 1960s and 1970s, called the Boeing 2707. For more details, we recommend you read this article here, which is much more detailed and covers the whole competition between Boeing and Lockheed.

However, this project never went ahead beyond initial mockups, as the rise of fuel prices in 1973 and the legislation introduced to curb sonic booms shut down the program.

What about modern projects?

Only last year Boeing invested in a concept called the Aerion AS2. This supersonic business jet can fly 1,000 miles an hour at Mach 1.4, and will be flying for the first time in 2023. The company had previously been partnered with both Lockheed and Airbus.

“Through this partnership that combines Aerion’s supersonic expertise with Boeing’s global industrial scale and commercial aviation experience, we have the right team to build the future of sustainable supersonic flight,” Steve Nordlund, vice president, and general manager of Boeing NeXt said in a statement to CNBC.

Whilst this is not a commercial passenger aircraft, and more along the lines of a private business jet, it is a good start for the airframe builder. Following the success of this project, there is potential that they will design a bigger version for commercial service.

What about other projects?

The first is Boom Supersonic. They have partnered with Virgin Atlantic and Japan Airlines to develop a small commercial aircraft capable of transporting passengers across oceanic routes (such as the Pacific or Atlantic). These planes would go Mach 2.2 and fly around 1,450 miles per hour. The aircraft will be able to seat 55 passengers in quiet comfort.

Lockheed Martin is also working on a supersonic aircraft, but with a bit of a twist. This aircraft will be able to fly fast but quiet. Part of the problem of supersonic travel is that it is banned over land due to the sonic boom (and politics), and Lockheed Martin wants to get around this by building a special aircraft that flies just under 1,000 miles an hour but is only as loud as a car door slamming.

What do you think? Will you buy a ticket to fly on a new Concorde? Let us know in the comments.