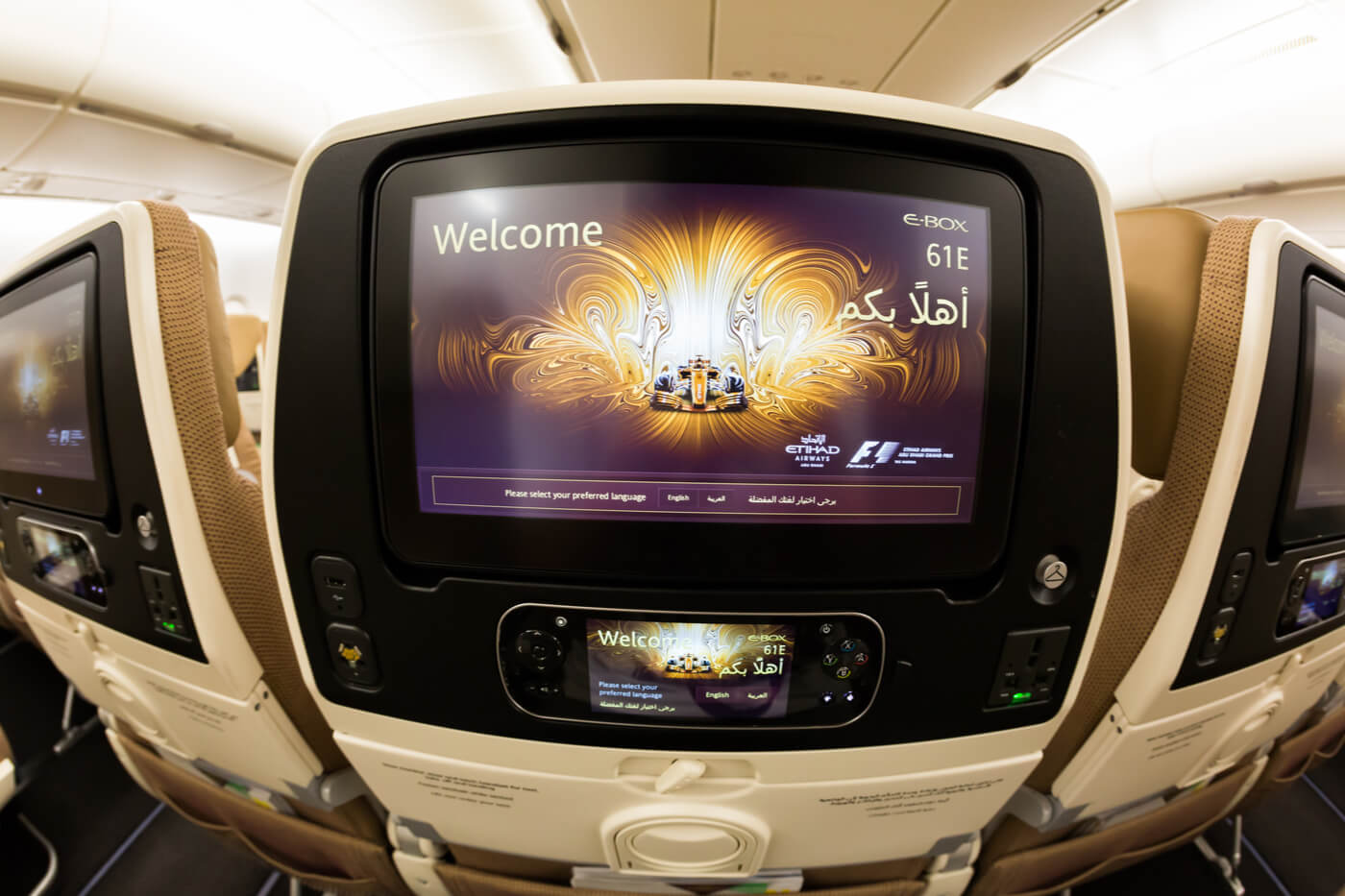 Etihad is set to phase out its last remaining Airbus A330s by the end of 2021. The national carrier of the United Arab Emirates has been known for its financial struggles in the past few years ‒ a time during which it often resolved to cut its voluminous plane orders and fleet. What is there to be left once the Airbus widebodies leave the fleet?

Boeing 777-300ERs would be leased back to the carrier upon purchase in early 2020. Airbus A330-300s and A330-200s, on the other hand, would be leased to other international operators. The aircraft would slowly leave Etihad’s fleet by the end of 2021.

In the announcement of the aircraft sale, Tony Douglas, Etihad Aviation Group Chief Executive Officer, is cited as saying that the company had made “great strides” in optimizing its fleet structure over the past year. Growing from a total of 102 aircraft (as of January 31, 2019) to approximately 114, the fleet’s structure mostly changed by the growing number of Dreamliners.

Currently, Etihad operates a fleet of 108 aircraft, with an average age of 5.7 years, as outlined by the company in its most recent update (issued in August 2019). Following the update, the airline received four new Dreamliners, planespotters.net data indicates, which also estimates the total number of aircraft in the fleet currently standing at 114.

As is often the case with the Gulf carriers, Etihad bases its might of passenger transportation on wide-body aircraft, of which it has 75. Among them, it flies 38 Boeing 787 Dreamliners and ten Airbus A380s, besides the aforementioned A330s and Boeing 777s. The only type of narrow-body in the fleet is the Airbus A320 Family. There are 28 airliners of the type.

“This deal will ensure we stand by our strategic and financial sustainability targets by replacing aircraft with the most technologically-advanced and fuel-efficient fleet types,” Douglas said in the same statement.

In the near future, the airline is expected to further grow its Dreamliner fleet, as well as to introduce three new airliner types ‒ the Airbus A350XWB, Airbus A321neo, and Boeing 777X.

Boeing’s books indicate that Etihad’s Boeing 787 Dreamliner fleet is also to grow in the near future, as 34 aircraft are not yet delivered. Having taken the first 787-9 back in December 2014, the Middle Eastern airline is still awaiting 11 aircraft of the type. In addition, Boeing indicates 23 787-10 that are pending delivery. The first aircraft of the longest Dreamliner version was delivered to Etihad in October 2018.

The first of the new aircraft types to enter service in Etihad’s colors is presumably the Airbus A350XWB. The carrier has already taken deliveries of at least four A350-1000s, out of an order for 20, Airbus data (as of December 31, 2019) indicates. The aircraft are listed here as “future” as they are not yet currently flying.

With Airbus, Etihad also has a deal for 26 A321neos, none of which have been delivered yet, based on the manufacturer’s information (also as of December 31, 2019).

Looking further into the future, Etihad is also awaiting for the brand-new 777X by Boeing. The airline placed an order for 25 planes back in November 2013. However, the first of them will not come until at least 2021, as the U.S. manufacturer is still very much in the works of certifying the aircraft type. Boeing 777X made its maiden flight in January 2020, pending service entry in 2021.

Yet the Abu-Dhabi-based airline executive’s quotation also hints that aircraft shopping might not stop here. “The structure of this transaction also provides us with significant flexibility, meaning we are well placed to respond to future growth requirements,” reportedly said Douglas