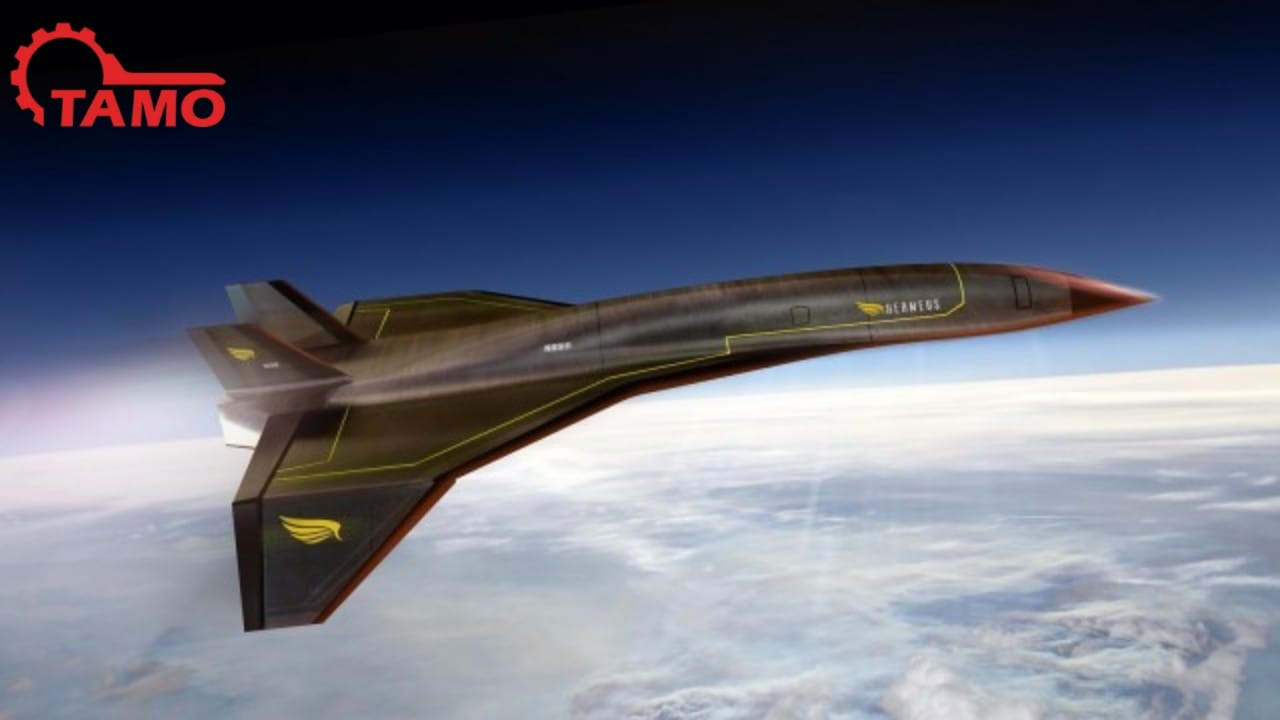 Air Force has joined a group of investment companies that are investing $ 60 million in a project of Hermes, a Georgia-based start-up that seeks to build the world’s fastest reusable supersonic aircraft, according to a press release. Have invested. This new investment sets ambitious goals for Hermes that must be achieved over the next […] 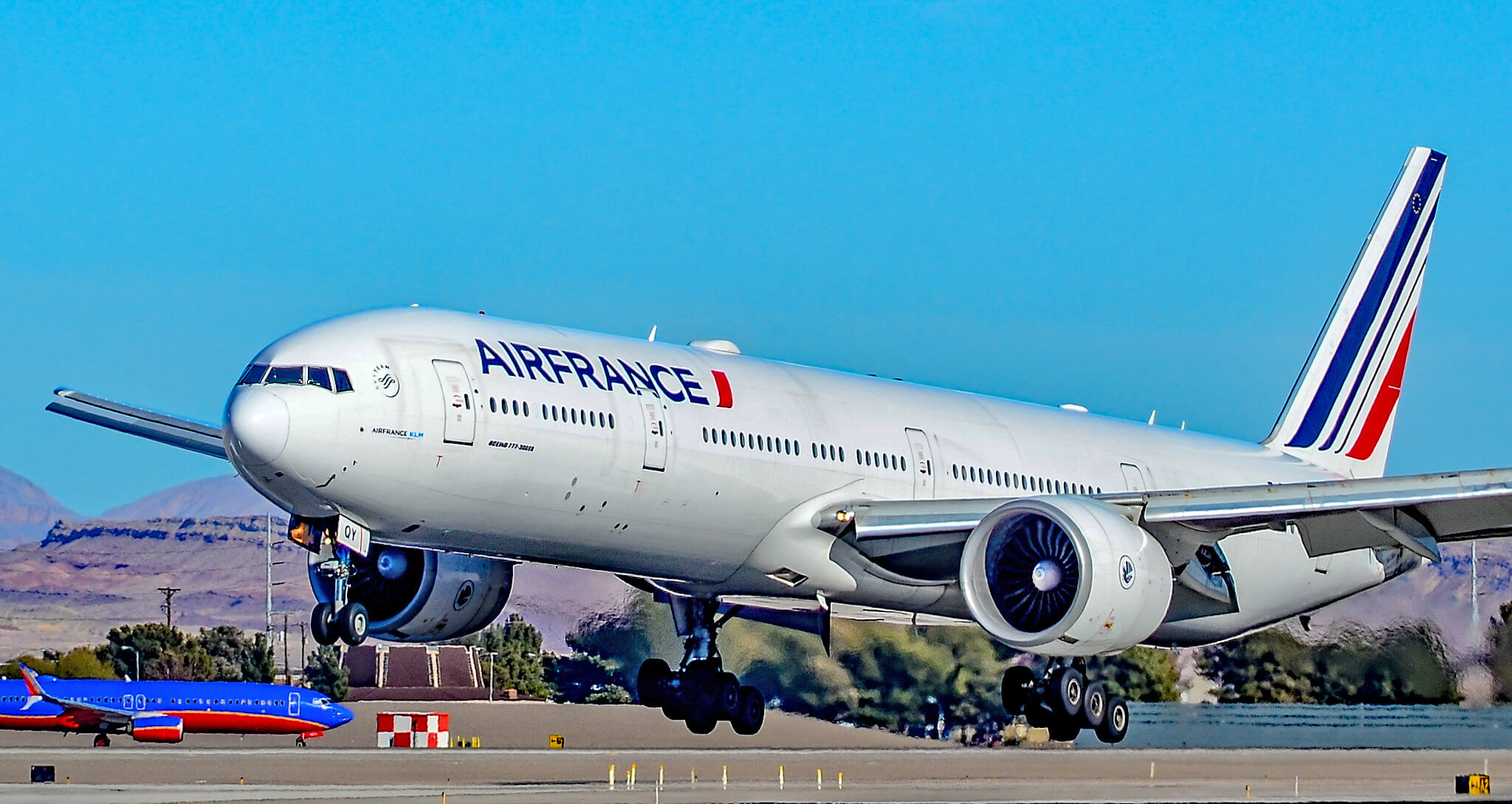