Business aircraft flight activity in North America inched down year-over-year by 0.9 percent in August, marking the second month in a row where there was a softening of operations, according to the latest TraqPak Global Aircraft Activity report from Argus International. European operations were also down last month by 1.5 percent from a year ago, more […] 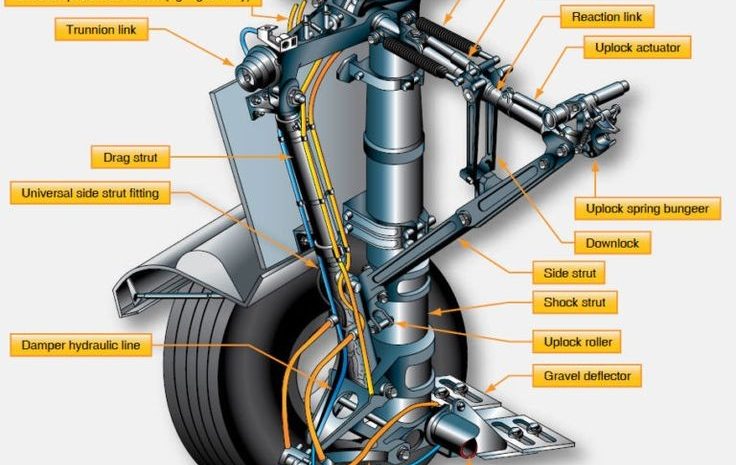 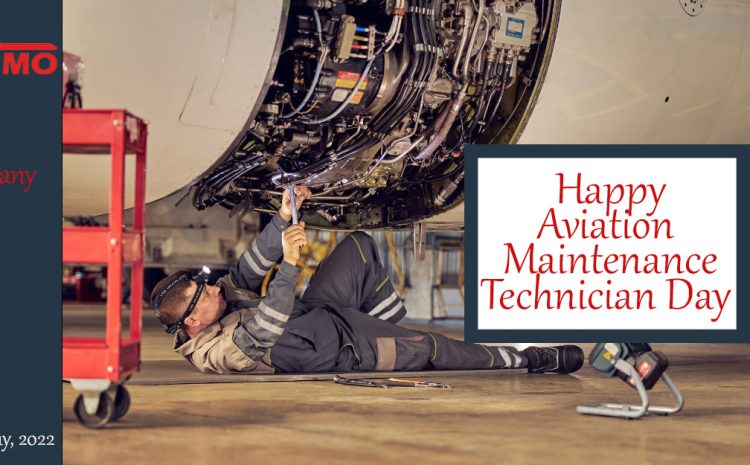 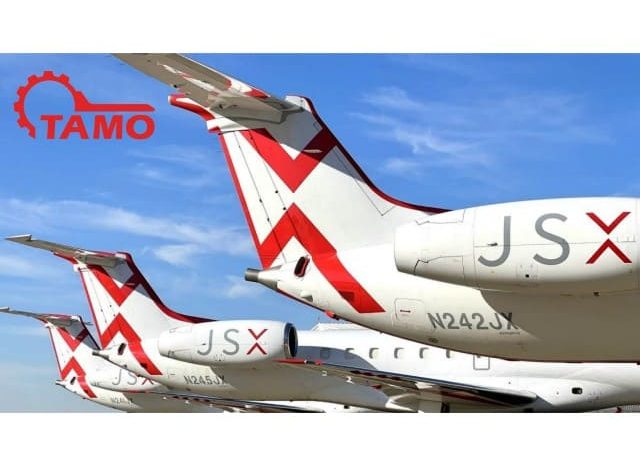 In a new contract with the semi-private airline JSX, SpaceX intends to make its Starlink satellite internet available to its passengers in flight for the first time.JSX CEO Alex Wilcox told CNBC that under the company’s contract with SpaceX, about 100 aircraft will receive Starlink Internet services.Wilcox expects its passengers to have access to the […] 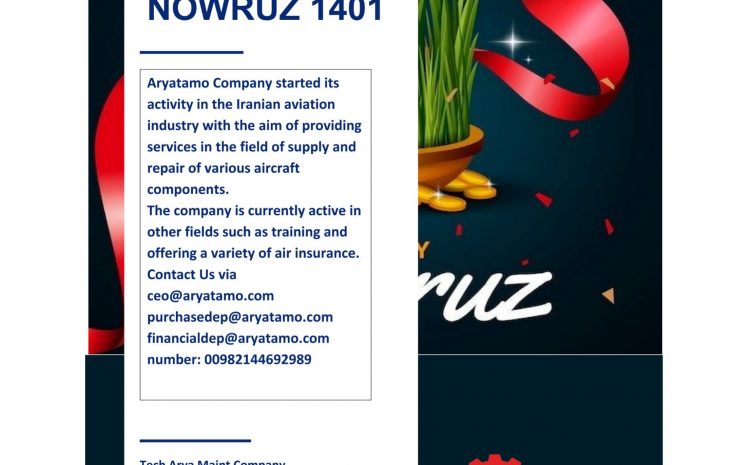 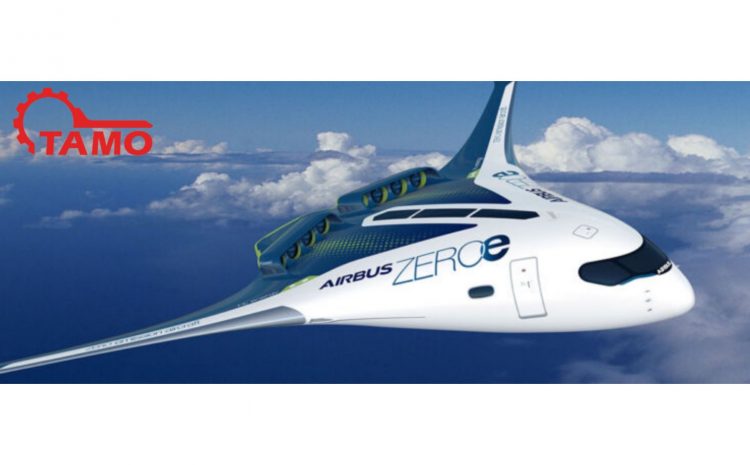 Airbus believe that hydrogen is one of the most promising zero-emission technologies to reduce aviation’s climate impact. This is why we consider hydrogen to be an important technology pathway to achieve our ambition of bringing a zero-emission commercial aircraft to market by 2035. All of these concepts rely on hydrogen as a primary power source […] 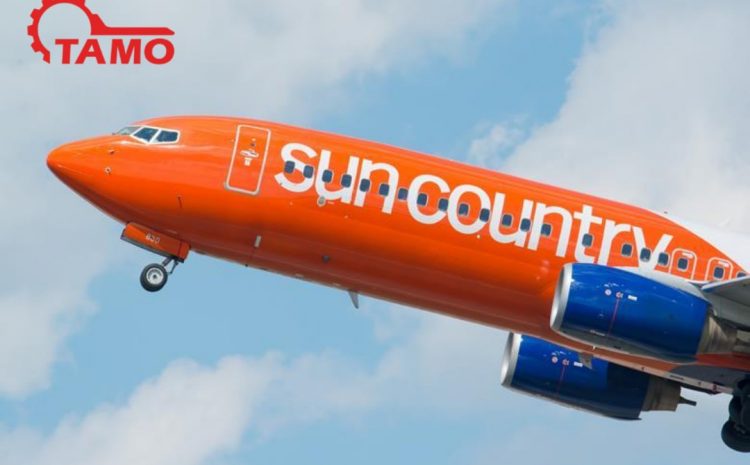 Sun Country Airlines says it continues to “grow sensibly through the recovery” as it posts a small loss for the fourth quarter of 2021. The Minneapolis, Minnesota-based ultra-low cost carrier on 7 February says it lost $602,000 in the final three months of the year, compared to a loss of $8 million in the same […] Airbus whales enter the international air fleet According to Reuters, the French airline Airbus announced that it wants to rent a fleet of Beluga-like aircraft for international transport. Until now, this fleet has only been used to transport aircraft parts between Airbus assembly plants.   Airbus says it will establish an airline in 2013 with […] Why there are red and green light 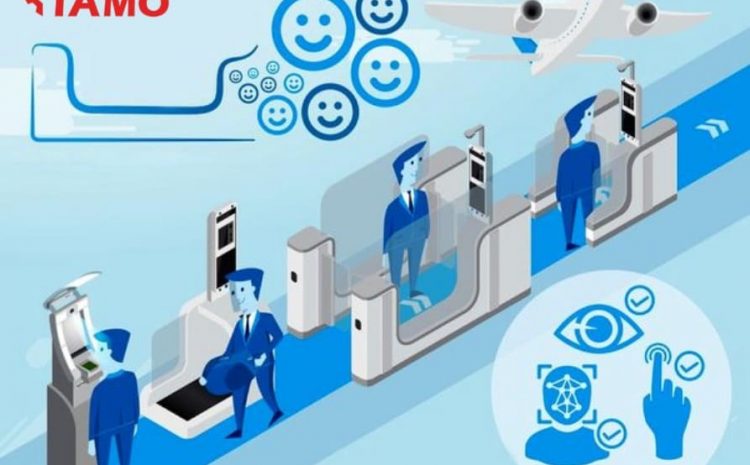