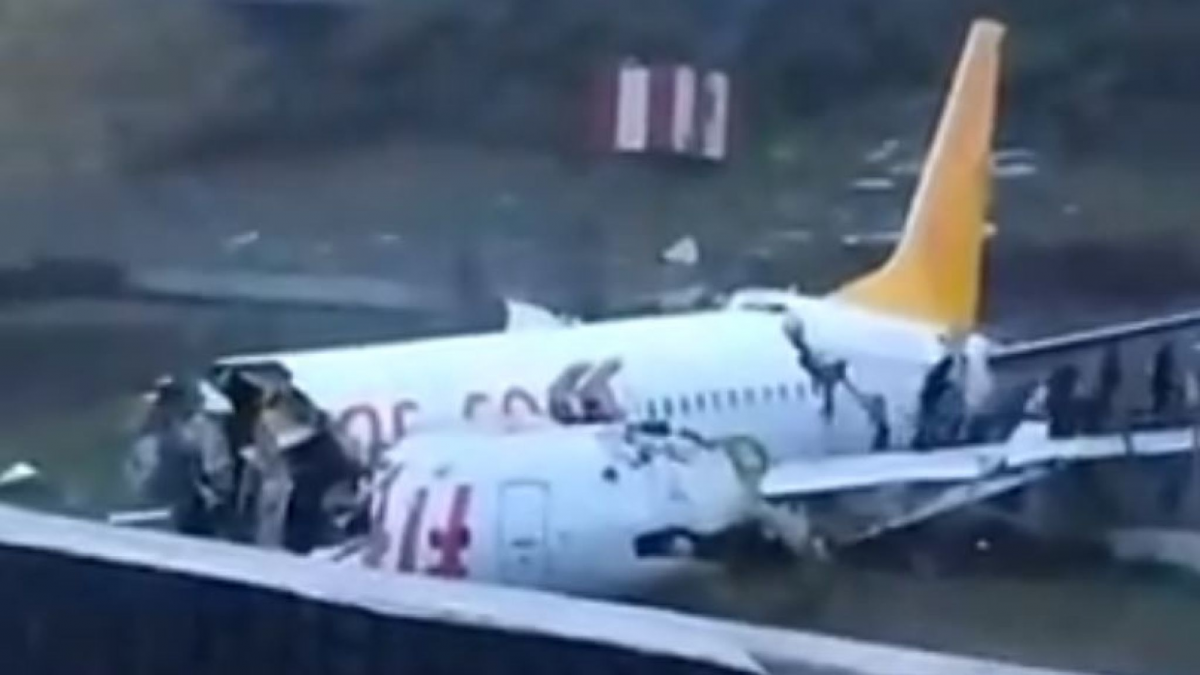 A Boeing 737-800 operated by Pegasus Airlines has skidded off the runway and snapped into three pieces at Istanbul’s Sabiha Gokcen airport. Part of the destroyed aircraft. Photo Source: Twitter According to Turkey’s transport minister, there have been no fatalities recorded so far but it is believed that several people have been injured. The airport […]