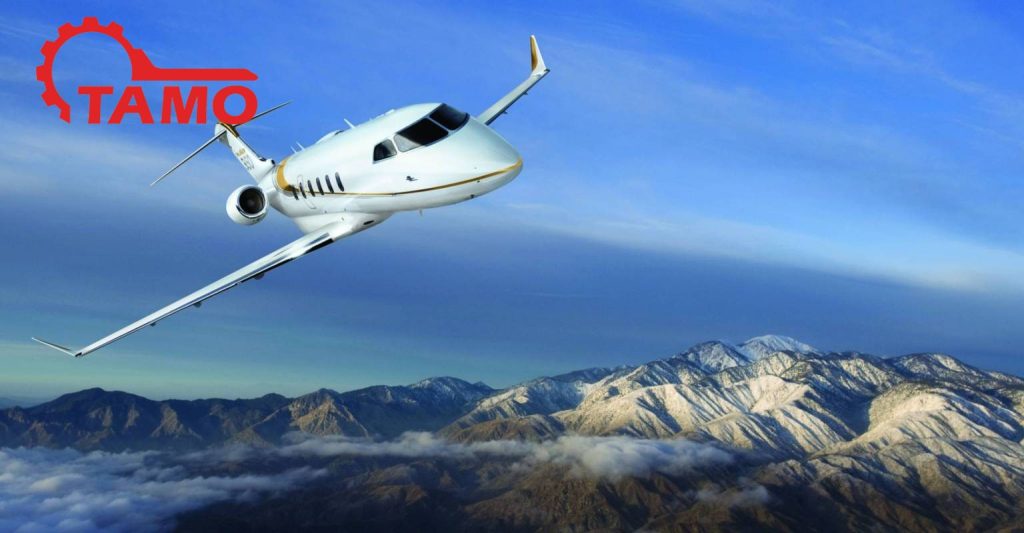 Business aircraft flight activity in North America inched down year-over-year by 0.9 percent in August, marking the second month in a row where there was a softening of operations, according to the latest TraqPak Global Aircraft Activity report from Argus International. European operations were also down last month by 1.5 percent from a year ago, more than forecast. Despite this ebbing, global activity marked an increase of 1.8 percent in August, driven by a resurgence in other markets.

In North America, Part 91 activity recorded the only year-over-year increase, up 5.6 percent from August 2021. Fractional activity remained essentially flat for the second month in a row (down 0.6 percent), but Part 135 activity dropped by 8.1 percent.

The decline in Part 135 flights was driven by a 13.4 percent decrease in operations involving midsize jets. At the same time, however, Part 91 operations of midsize jets increased by 10.1 percent. Across operations, all categories of aircraft were used slightly less from a year ago, except large-cabin aircraft. Those operations remained flat year-over-year.

As for the rest of the globe, activity jumped by 23.3 percent from a year ago, with turboprop activity leading the way, up 56 percent. Light jets saw an 18.6 percent increase and large-cabins notched a 9.5 percent increase. However, midsize jet operations dipped by 8.9 percent.

Argus expects traffic in North America to decline for a third straight month in September, predicting activity will be down 2.2 percent year-over-year. Argus further expects European operations to decline by a percentage point this month.