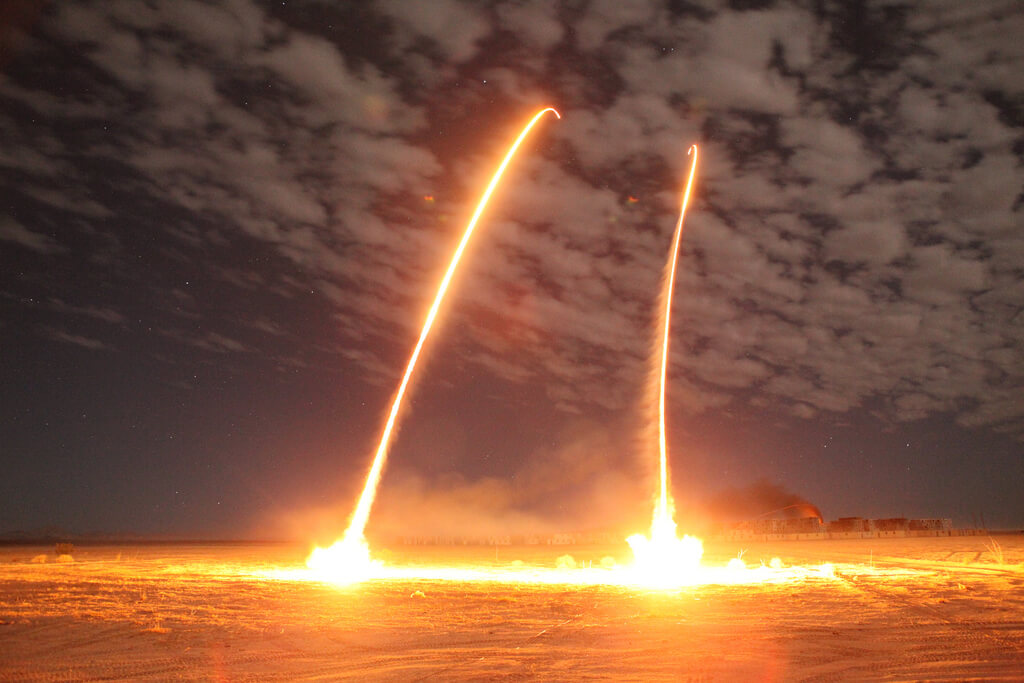 A Cham Wings Airlines Airbus A320-200 was forced to make an emergency landing in fear of being targeted by the Syrian anti-aircraft defense. The aircraft, registered YK-BAB, was performing flight 6Q-514 from Al-Najaf, Iraq, to Damascus, Syria, with 172 people on board. Cham Wings Airlines, the operator, is a regional Syrian carrier based in Damascus. […]

The Concorde was such a game-changer that Boeing believed that they would be out of the passenger business within a decade (unless their own supersonic jet took flight), however today both Airbus and Boeing seem to be content with building slower more fuel-efficient aircraft. The future for Supersonic travel is bright. Photo: Boom Supersonic Will […]