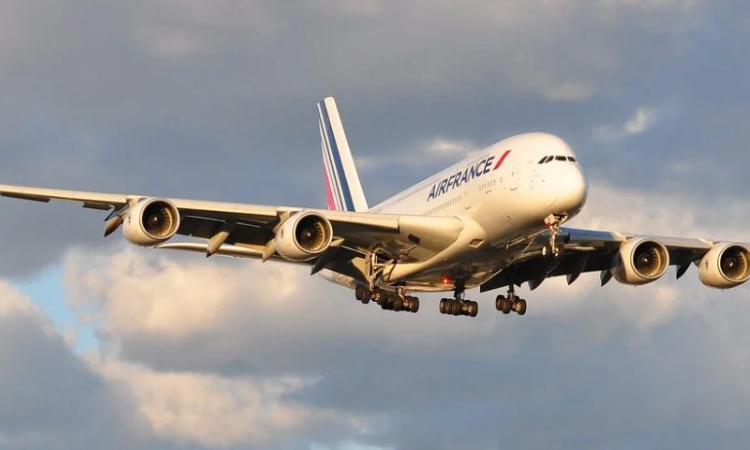 Despite all these possible causes, it is incredibly unlikely that on a four-engined aircraft that all but one engine would fail. But what if it did? 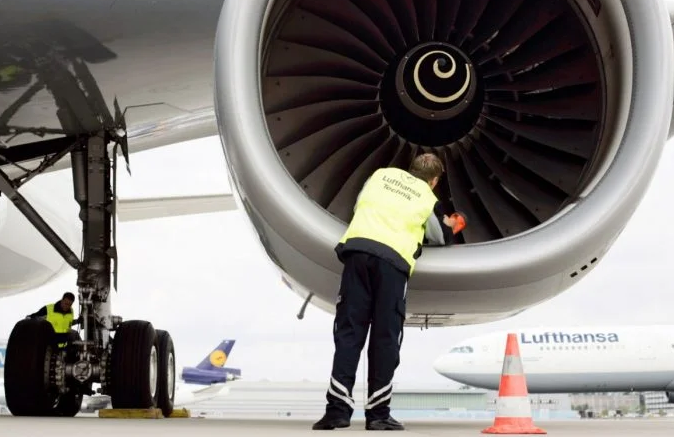 Can an A380 operate on a single-engine?

Imagine a scenario that you are on board an A380 in flight sipping on champagne in first class (its a fantasy so let us pretend we have the very best). Suddenly one of the engines experiences a power failure, followed by another suffering a contained engine failure after hitting a foreign object in flight. Because of the sudden change in power, one of the remaining engines burns out trying to compensate thanks to poor maintenance.

Thus, we only have one remaining engine. What impact would this have on the A380?

A plane has three possible movements: ascending, descending and level flight. An A380 has four engines (two different types are available for airlines, but we will keep with one type for this hypothetical scenario) that provides around 356.81 kN (80,210 lbf) of thrust, which powers the aircraft to lift up into the sky. It has a combined thrust of 1,427.24 kN (320,840 lbf).

Looking at the empty weight of the A380, which is 276 t, the combined thrust of the engines would need to produce 2707 kN of thrust to sustain a vertical climb. Naturally, aircraft don’t fly directly upwards like a rocket but horizontally using wings to convert the kinetic energy into lift.

Under Federal Aviation Regulations the A380 is designed to be flown on two engines only in extreme cases. But a single-engine would not supply enough power to keep the aircraft level.

“For airplanes with three or more engines, the sudden failure of the second critical engine when the airplane is in the en-route, approach, or landing configuration and is trimmed with the critical engine inoperative;”

Has a four-engined aircraft ever operated on a single-engine?

We might not have any recorded experiences of the above happening, but we do have a story about a Boeing 747 that lost all four engines.

The flight was BA9, flying from London to Auckland. The aircraft was outside of Jakarta, Indonesia when it encountered a thick cloud of volcanic ash. Back then, aircraft had little experience with such a rare event and decided to treat the cloud-like water vapor.

Unfortunately, flying through a thick volcanic cloud of ash is more like being in a thick sandstorm than a snowstorm. Instead of ice that melts in the engine, the ash particles became more like sandpaper, jamming up components. 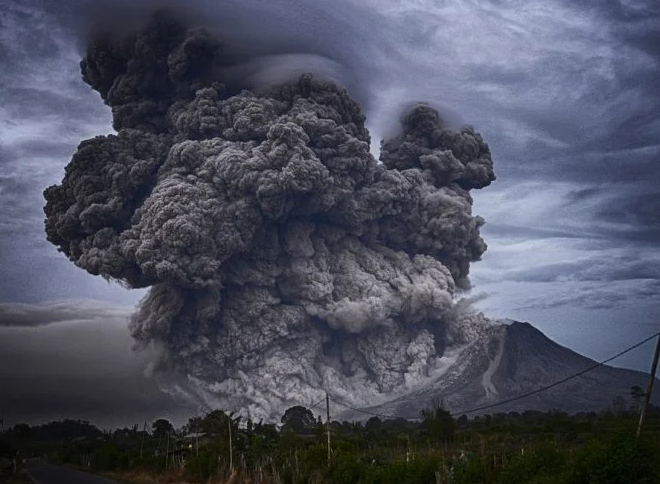 This caused all four engines to fail and the aircraft to become the world’s biggest flying glider. The plane flew onwards for 15km per 1km of altitude, slowly descending for a water landing. Thankfully the flight engineer was able to restart a single-engine that was enough to power the aircraft back up to a height of 12,000 feet, to restart the other three engines. In the end, the aircraft was able to crawl back to Jakarta.

Remember, at the end of the day, aircraft are incredibly safe. Being onboard a plane with four engines is one of the safest ways to fly.