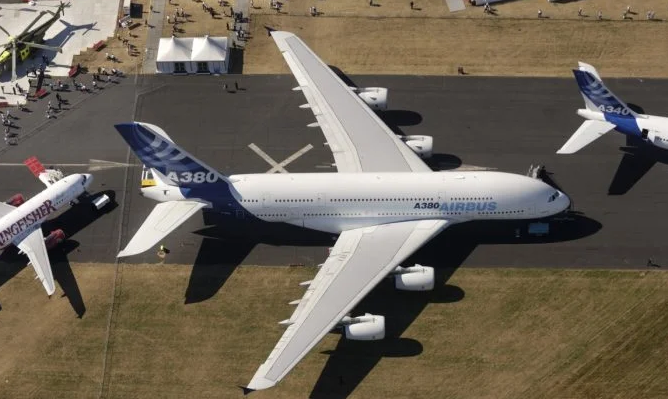 The Airbus A380 has all the prerequisites for cargo conversions on paper. However, the aircraft is too heavy and too costly to operate compared to other cargo aircraft conversions. This points to a single destiny for the type; ending up in an aircraft graveyard.

Why would airlines want more cargo aircraft?
Recently Simple Flying discussed the rise of cargo-only flights and how airlines are converting existing passenger aircraft into cargo carriers to keep up with demand. It seems that in 2020, cargo space is at a premium and the world can’t get enough. Even some airlines have been getting in on this, operating cargo-only flights for the first time in decades.

Paired with the news that airlines are retiring their A380 fleets, wouldn’t the obvious solution present itself? Why don’t airlines turn the A380s on hand into cargo carriers? 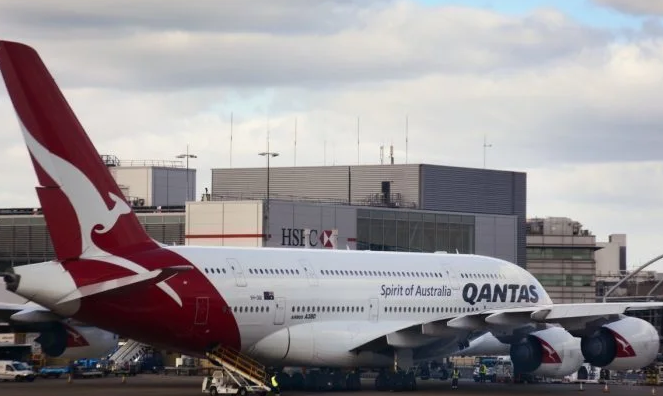 Why the A380 is a poor cargo aircraft

On paper, the A380 would make an excellent cargo aircraft.

Alas, there are some flaws in the A380 design when it comes to cargo.

The first is how heavy the A380 is. Because the A380 has a heavier empty weight than the competitive Boeing 747-8F cargo carrier, it actually costs more to get the aircraft in the air.

In practice, this means that despite having more room onboard, the A380 would hit its maximum carrying weight before the entire volume was filled up, leaving plenty of extra empty room onboard.  It would be too expensive for a cargo operator to run to make a profit. 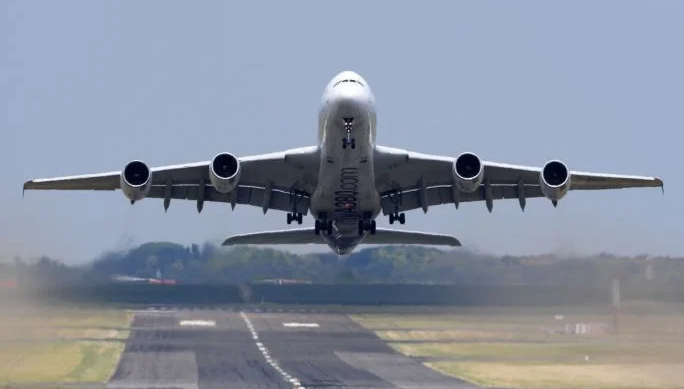 The second deck of the aircraft cannot sustain heavy packages as much as the lower deck can, meaning that only light materials can be stored upstairs, reducing the usability of the aircraft.

Additionally, due to the cockpit location on the lower deck of the A380, cargo has to be slowly loaded into the sides of the aircraft. This is much slower than the 747 that opens at the front. Not to mention, new methods would need to be designed to load the upper level and installed at each airport.

Lastly, converting the aircraft would cost millions of dollars and would not be as cheap as getting a different secondhand aircraft.

Did the A380 ever have a chance as a cargo carrier?

Airbus originally offered the Airbus A380 as a cargo carrier to the likes of UPS and Fed Ex Express. It even got some orders. Alas, when problems arose during construction, and it was discovered that the aircraft had some pretty significant flaws as a cargo aircraft, the buyers went away and bought Boeing aircraft instead.

We will likely never see a cargo A380 in our lifetime as there are simply too many alternative aircraft that could be converted instead. With so many Boeing 747s coming onto the market, in addition to Boeing 777s, A330s and more, the A380 is the last on a very long list.

What do you think? Do you think the A380 should be converted into a cargo aircraft? Let us know in the comments.