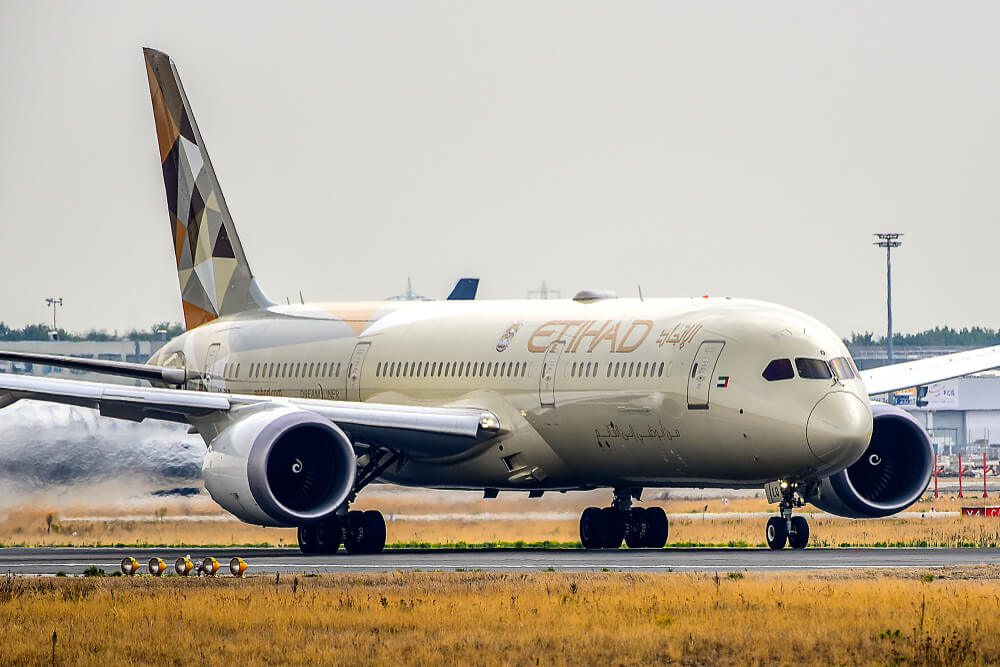 The Middle East company is the first training center in the region to gain such approval, adding the two wide-body aircraft to its portfolio of aircraft types, already consisting of several Airbus aircraft, namely the A320, A330 and the A340. The training center is also planning to add the A350 capabilities, according to the press release.

“This approval also strengthens the credentials of Abu Dhabi as an aviation center of excellence for aircrew training and other services including maintenance and engineering.”

Currently, Etihad Aviation Training has 11 full-flight simulators, including five for the Boeing 777 and the Boeing 787.

The added training capabilities will allow Etihad to bring in additional revenue – Etihad Aviation Group, which also includes subsidiaries like a cargo carrier and a ground handling unit, has had a few disastrous years. In 2018, the airline posted a net loss of $1.28 billion, which is an improvement over its 2017 result, when it finished the year off with the bottom line reading a loss of $1.52 billion.

In 2019, the group announced that it will partner with Air Arabia and establish a new low-cost carrier based in Abu Dhabi, Air Arabia Abu Dhabi.

Delta To Use Technology To Revolutionise Travelling With Pets