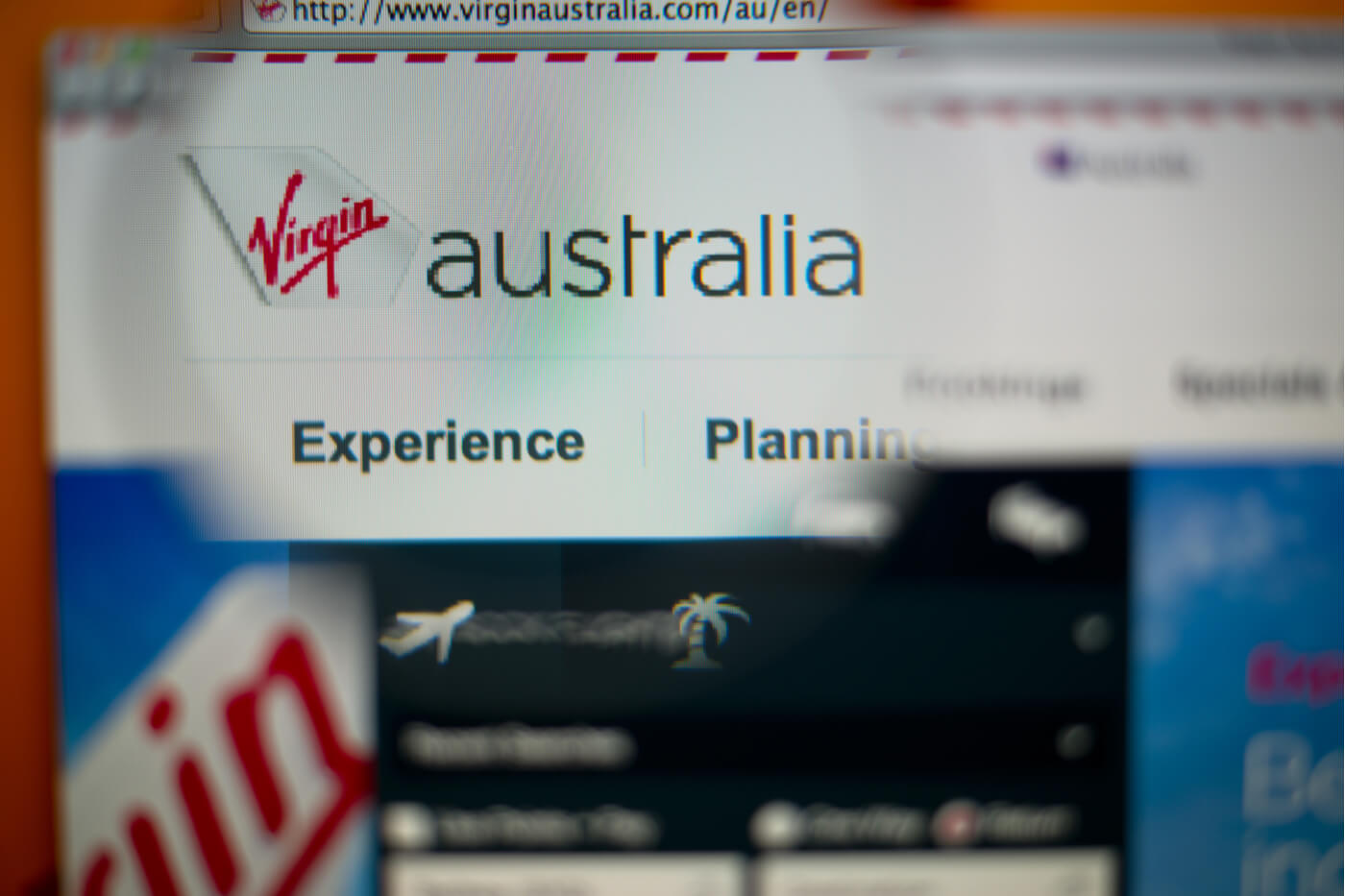 Virgin Australia had to abort the flight to Melbourne and return to its origin airport after surface cardboard material began peeling off from Boeing 737-800 wing during the climb phase.

On January 19, 2020, a Virgin Australia Boeing 737-800 (registration number VH-VOO) took off from Brisbane for a domestic flight to Melbourne, Australia. During the climb phase, it was noticed that some material was coming out on the wing near flap track fairing.

While initially the flight was supposed to land in Melbourne Airport (MEL)  less than two hours later, the spontaneous disintegration changed the course of the flight and its destination. The crew turned back to the departure airport in Bristabe, where they landed safely approximately one hour later.

Virgin Australia’s spokesperson confirmed to the local media that Flight VA346 made a turn-around to Brisbane due to problems with the Boeing 737-800, highlighting that it was an engineering issue ‒ not a safety one.

Virgin Australia Boeing 737-800 (VH-VOO) safely returned to Brisbane, Australia following delamination of a panel on the underside of the left wing during climb-out on flight #VA346 to Melbourne. @9NewsAUS https://t.co/51eF8WhlLz pic.twitter.com/Xkpnyyn9Wt