Some have suggested that the Boeing 787-8 is small enough to fill in the niche left vacant by the Boeing 767. With airlines like American Airlines ordering the type to replace the 767, is the smallest Dreamliner actually the closest ‘spiritual successor’ to the forgotten type?

The Boeing 767 fills a very specific niche for airlines, ideal for cross-continental domestic travel and thin routes to international destinations in South America and Europe. Airlines that had previously deployed the Boeing 747 on these routes found that the twin-engined 767 was able to do them cheaper and with less wasted capacity.

Boeing has since discontinued the aircraft for passenger use leaving some airlines scratching their heads was to look for an adequate replacement.

Airbus has provided one answer, with its long-range Airbus A321XLR narrowbody. However, whilst the range is impressive, the capacity does leave some airlines wanting. For those looking for details, the A321XLR can carry 220 passengers to a range of 4,700 nautical miles. 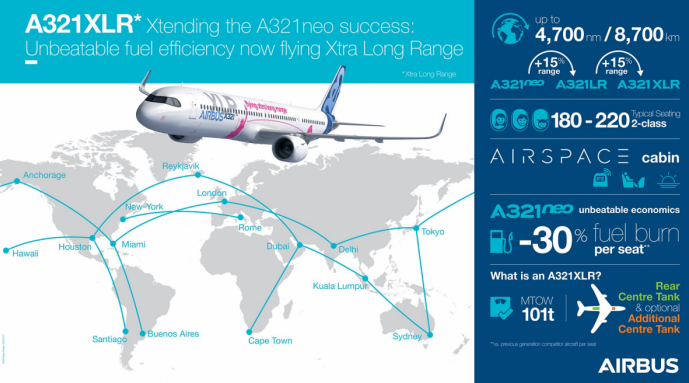 Alternatively, Boeing has offered the Boeing 787-8, the smallest of all the Dreamliners, to airlines looking for an upgrade to the next generation.

This is how the two models compare:

Naturally, there are several technological leaps between the two aircraft (especially in terms of range), but it’s telling that the passenger numbers are roughly the same.

Many airlines have seen the 787 as a good 767 replacement, and have booked orders with Boeing.

Boeing has marketed the 787 family as its medium widebody (with the 777X now being upgraded as a 747 replacement and flagship aircraft) and thus has taken over the role left by the 767 by default.

But the 787-8, whilst effective, doesn’t quite scratch the ‘middle-of-the-market’ itch that airlines have. Its a bit too expensive, a bit too big and a bit too advanced for medium-haul routes.

The 787-8 is as close as Boeing has got to a true 767 replacement, but we can’t help but feel that some airlines (particularly ones who want an even smaller version of the 787) are a bit out of luck.

Interestingly it appears that the 787-9, the bigger version, is a better choice for some airlines over the smaller 787. Essentially, the 787-9 has roughly the same flight costs but comes with an extended range and 30-40 more seats. So many airlines that operated the 767 chose instead to bite the bullet and upgrade the bigger 787-9 over strictly replacing the 767.