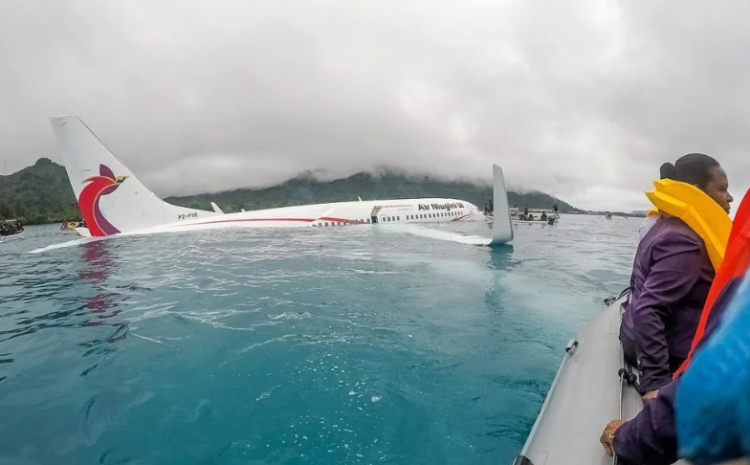 Controlled plane landings on water, known in the industry as ‘ditching,’ are rare occurrences.  Equally, crash-landings on water do not occur regularly. That said, landing in water is a precaution that pilots and crew must train for. So what happens when an airplane lands in water?

How do pilots land planes on water?

Some years ago, when Captain Chesley B. Sullenberger (Sully) landed US Airways flight 1549 onto the river Hudson, the lack of fatalities and responsiveness of crew was hailed a miracle. Water landings, whether controlled or not, can be very dangerous, and it’s paramount that staff are trained on how to manage them. However, that’s easier said than done.

In the case of the Miracle on the Hudson, Captain Sully and co-pilot Jeffrey B. Skiles were able to land the A320 aircraft in just six minutes from the moment a flock of birds struck the engines. Some pilots have even less time to think. 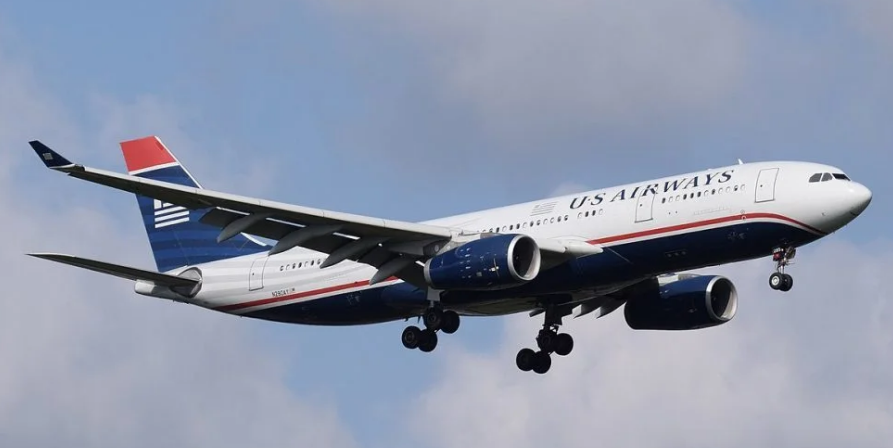 Where possible, the best procedure for pilots is that they adequately prepare for their planned or unplanned water landing. Air vents, where possible, should be shut to prevent water seeping in when the aircraft connects with water. The UK Civil Aviation Authority also recommends that pilots land aircraft tail down. This will avoid a high impact on the nose of the aircraft and potentially allow for better flotation.

It’s also best that aircraft land with their wings level and in a section of water that is not too rough. For example, when landing in the ocean, pilots should land parallel to waves to avoid rougher movement of the water.

While all of the technical aspects of the water landing are taking place, a MAYDAY signal should also be emitted. It goes without saying that crash-landings in water will likely be less successful in terms of survivors and strategy execution than more planned ditching attempts. 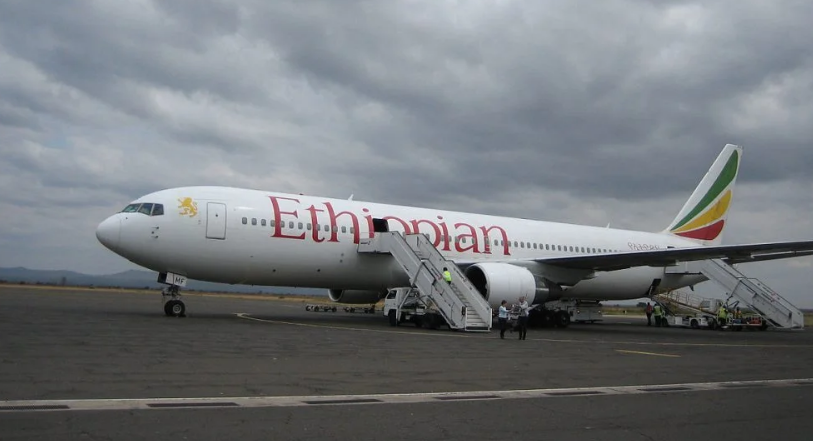 In the case of Ethiopian Airlines flight 961 in 1996, hijackers attempted to force control over the aircraft. The result was the pilots making a ditching attempt in the Indian Ocean near the Comoros Islands during negotiation with the attackers.

Despite good intentions to land parallel with the waves, the aircraft banked left, causing the left wing to strike the ocean first. The result was unplanned contact with a coral reef, which caused the Boeing 767 to break as it entered the water.

In this situation, various parts of the fuselage sank rapidly. The crew could not carry out emergency procedures quickly enough. However, where there is the benefit of a stable landing, a lot more can be done.

Once an aircraft has landed on water, passengers and staff are then evacuated. There is no single figure which dictates precisely how much time crews have before the aircraft sinks, but the structure of the plane will, in most cases, allow enough time. Most aircraft also have life rafts. These will be used to mitigate the chance of hypothermia while awaiting rescue. 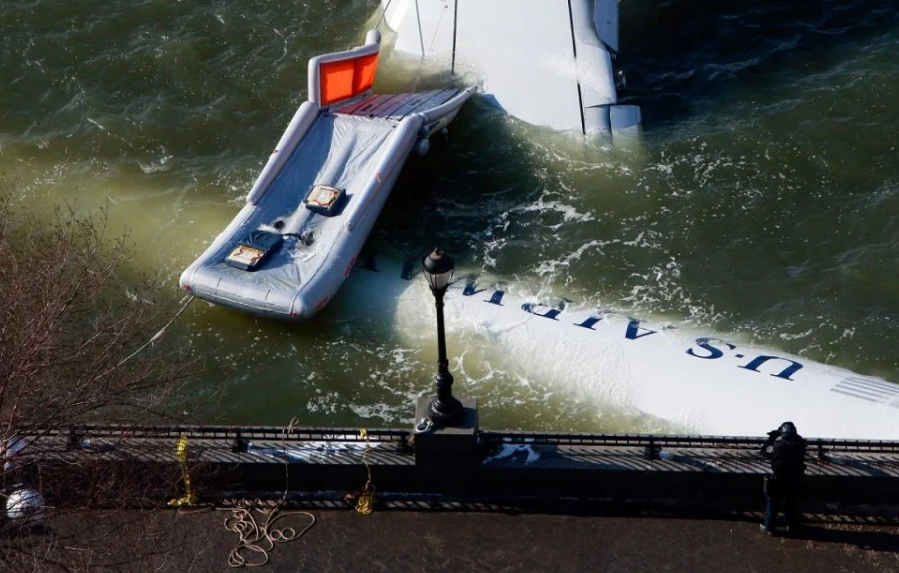 Once passengers and crew are evacuated, the closest suitable emergency crews will respond to their distress signal. Very often, hospitalization will be required for some passengers and crew. It’s a little known fact that despite no fatalities on the Hudson River, 100 out of the 155 passengers were injured to some degree.

Now the aircraft is empty, is it left to sink?

What happens with the aircraft

The Airbus A320-200 registered N106US that landed on the Hudson is now placed in a museum. The aircraft was lifted from the Hudson River with giant cranes. Yet, this procedure is not readily available to all aircraft.

When an aircraft breaks apart and rapidly sinks, depending on the depth of the water, the sections of the fuselage may not be recovered. However, recovery equipment or divers will likely be sent to find the wreckage to examine it for fatalities and collect evidence for the investigation if needed.

As most accidents tend to happen during take-off and landing, aircraft will land in shallow water. This means that if the aircraft must be recovered, it is easier than in the deep ocean. However, it’s also not always worth the resources to collect the plane if there are no fatalities, evidence, or personal items that need to be salvaged.

What about passenger belongings?

You may not think that returning personal belongings from a water crash is that worthwhile. After all, water-logged belongings are likely to be severely damaged. However, salvaging possessions does happen. It can be a sentimental thing for the families who have lost their loved ones in the crash.

Alternatively, possessions can be returned to survivors. In the US Airways ditch on the Hudson River, jeans, medallions, and car keys were returned. And they were all said to be in reasonably good condition!