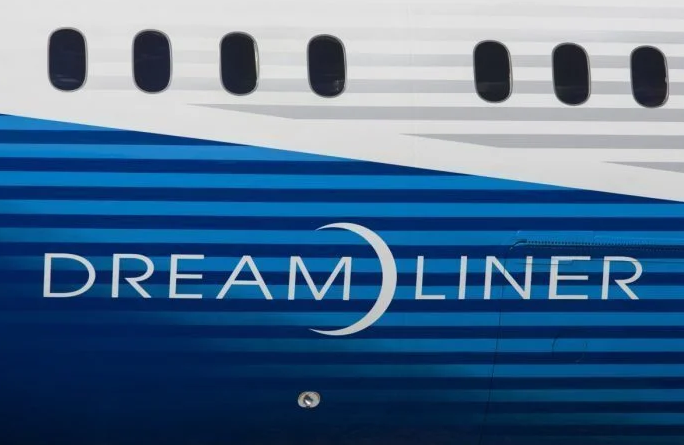 For those that like looking out of the window during a flight, surely bigger is better? But which aircraft offer the largest windows? While the size differences in most cases are minimal, there are a few aircraft that stand out.

One of the facts often quoted about the Boeing 787 is its large and innovative windows. This is not just marketing from Boeing; it does indeed have the largest windows ever seen in a jet aircraft. The 787’s windows are 10.7 x 18.4 inches in size.

How has Boeing managed to increase the window size? The main reason is that the 787 has a composite construction instead of aluminum. This is more resistant to fatigue, and therefore allows larger windows to be installed.

Fatigue is the main reason windows have been kept smaller in the past. The aircraft fuselage is continuously expanding and contracting with changing pressures, and, over time, this can lead to defects. Larger windows would increase this risk but less so with a more fatigue-resistant fuselage. 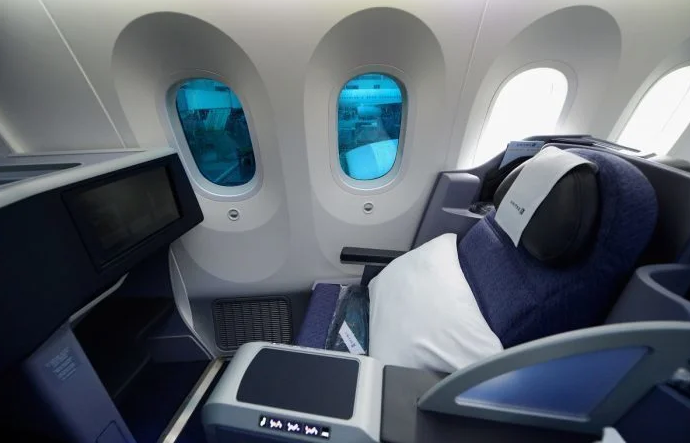 As anyone who has flown on the 787 will know, the windows also feature smart glass shades. These allow the passenger or the cabin crew to control shading and visibility, offering many more options for changing light than open or closed plastic shades. This is hopefully something we will see more of in the future. 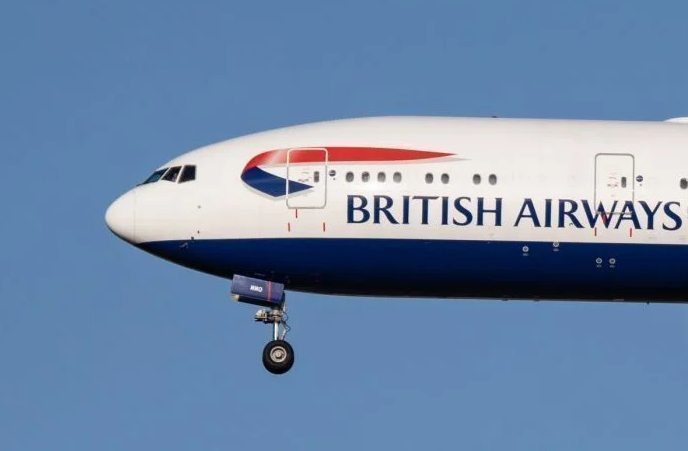 On most of its aircraft, Airbus windows are generally smaller than those offered by Boeing. The exception is the Airbus A220. It offers extra-large windows measuring 11 by 16 inches (according to Airbus).

This aircraft, of course, was designed by Bombardier Aerospace as the Bombardier C Series, before being sold to Airbus. 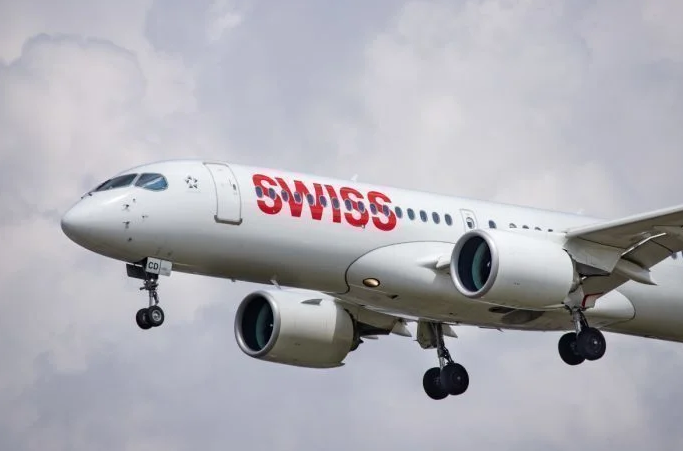 Interestingly, the windows on the A380 seem larger than they are. This is due to the thickness of the cabin walls and the large frame that surrounds a smaller window – a subtle effect, but it doesn’t make the window any larger! 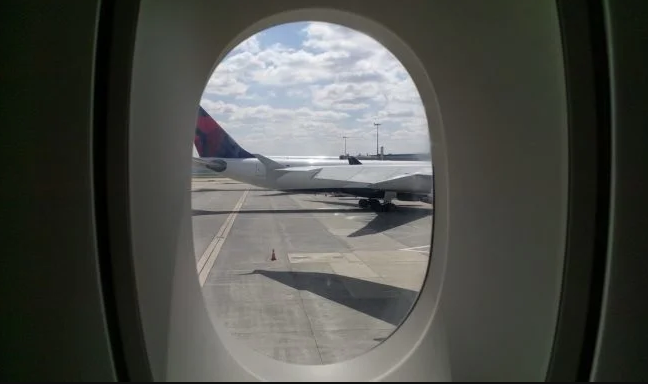 The prize for the largest windows in the air goes to Boeing and the Skyview Panoramic window. This is a massive panoramic window, measuring 4.5 feet by 1.5 feet, developed by aerospace firm Fokker Technologies.

Designing such a window has taken some time, and according to reporting in The Telegraph, has taken many years to get FAA and EASA approval. The window can be installed in several specified locations aft of the wings. It was only launched in 2018, and it remains to be seen what the uptake will be.

Will we ever see no windows on a passenger aircraft?

Whilst passengers like, and are used to, windows on aircraft, they remain a point of weakness in fuselage construction. Removing them would save money, both in maintenance and aircraft operation. But would passengers be able to cope with it?

We are likely some time away from seeing this in practice, but Emirates at least has started to experiment with the possibility of a windowless cabin. It has developed a first class suite with virtual windows, and have begun to look at expanding this concept. 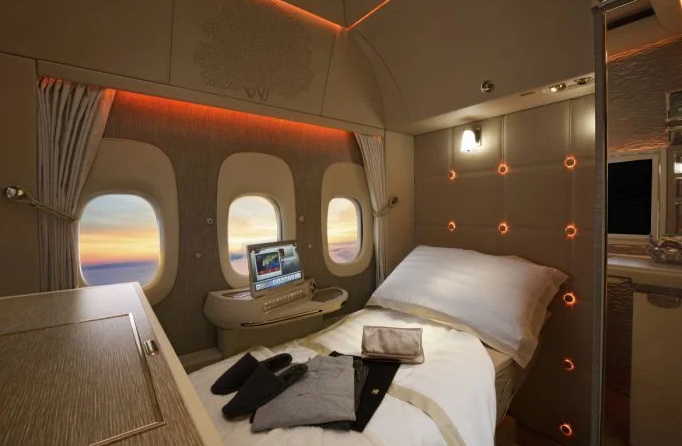 “Imagine now a fuselage as you’re boarding with no windows, but when you get inside, there are windows. Now you have one fuselage which has no structural weaknesses because of windows. The aircraft are lighter; the aircraft could fly faster, they’ll burn far less fuel and fly higher.”

There are many things to overcome before this is made a reality. Safety is one (having vision outside the aircraft is vital in emergencies or evacuations). Passenger anxiety and claustrophobia are others. But it is nevertheless an exciting development, alongside the push to make windows bigger!

And if you just find aircraft windows too dull and repetitive, take a look at this article we wrote covering a company that offers stained glass conversions for the many aircraft windows.