An Algerian Sukhoi Su-30 fighter jet crashed in the evening of January 27, 2020, during a routine exercise, in the commune of Ain Zitoun, northeastern Algeria. The aircraft belonged to the 121st fighter squadron of the Algerian Air Force and was on a night training mission. Both the pilot and the navigator were killed. An […] 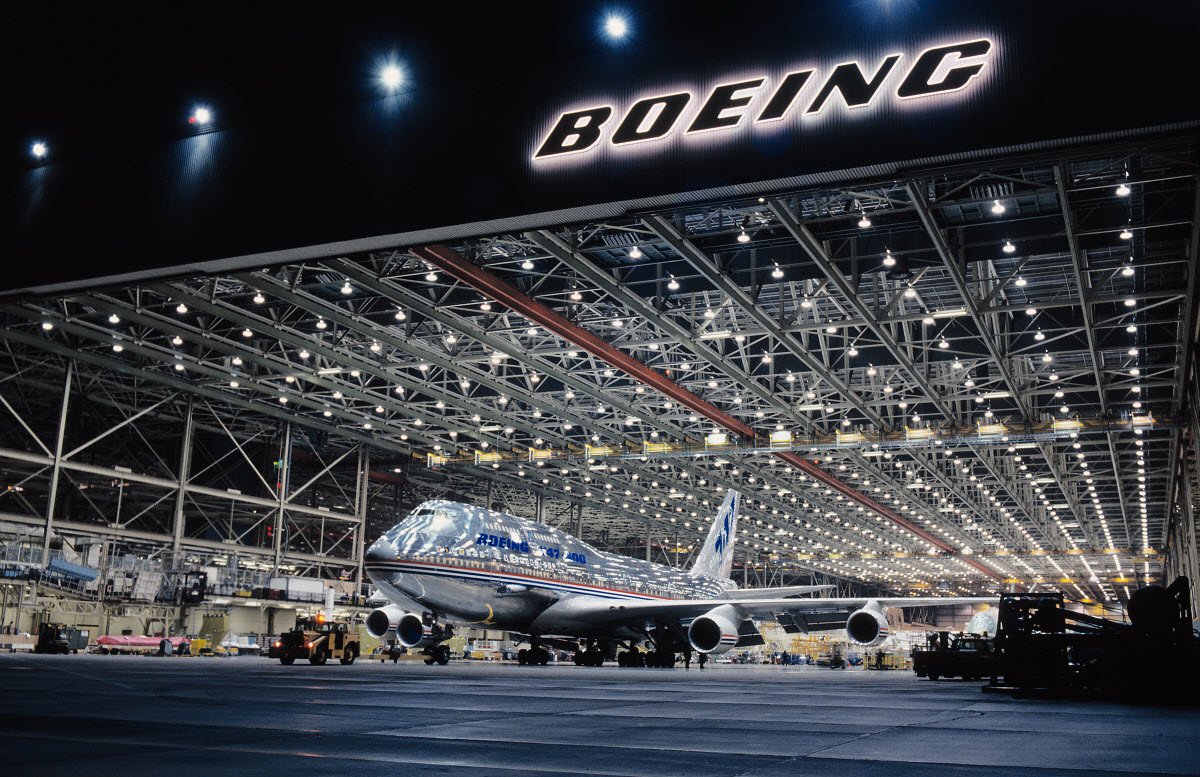 Boeing has announced its first annual loss since 1997. The airline today released its financial figures for Q4 of 2019. These additionally show that aircraft deliveries have dropped significantly year on year as a result of the ongoing MAX crisis. Boeing has posted its first loss since 1997. Photo: Boeing 2019 was not Boeing’s best […]

Following the service entry of Airbus next generation super transporter, the BelugaXL, earlier in the month, the European manufacturer now invites to “enter the cockpit” of its “smiling whale”. The BelugaXL, just like its predecessors, is used by Airbus to transport large aircraft components across its production sites in Europe. For instance, it can carry […] 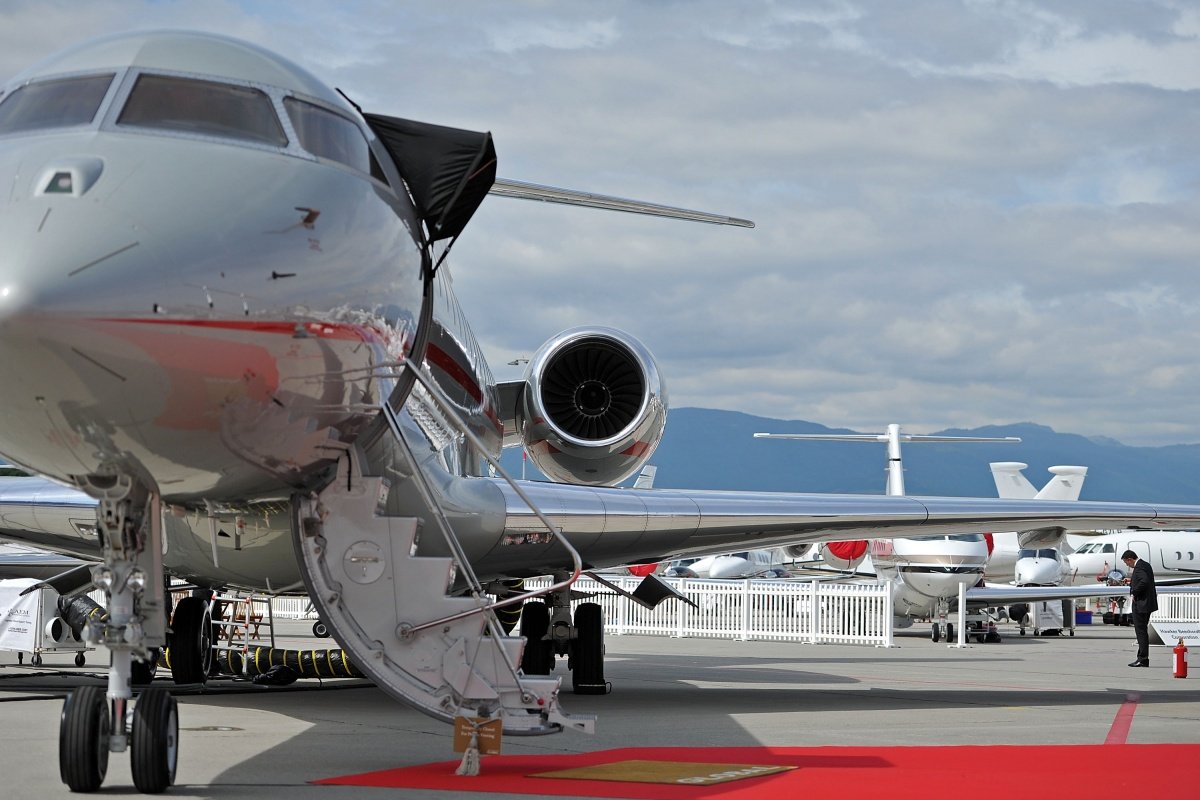 An Inside Look At FLYJETS: A New Startup For Private Jet Flights 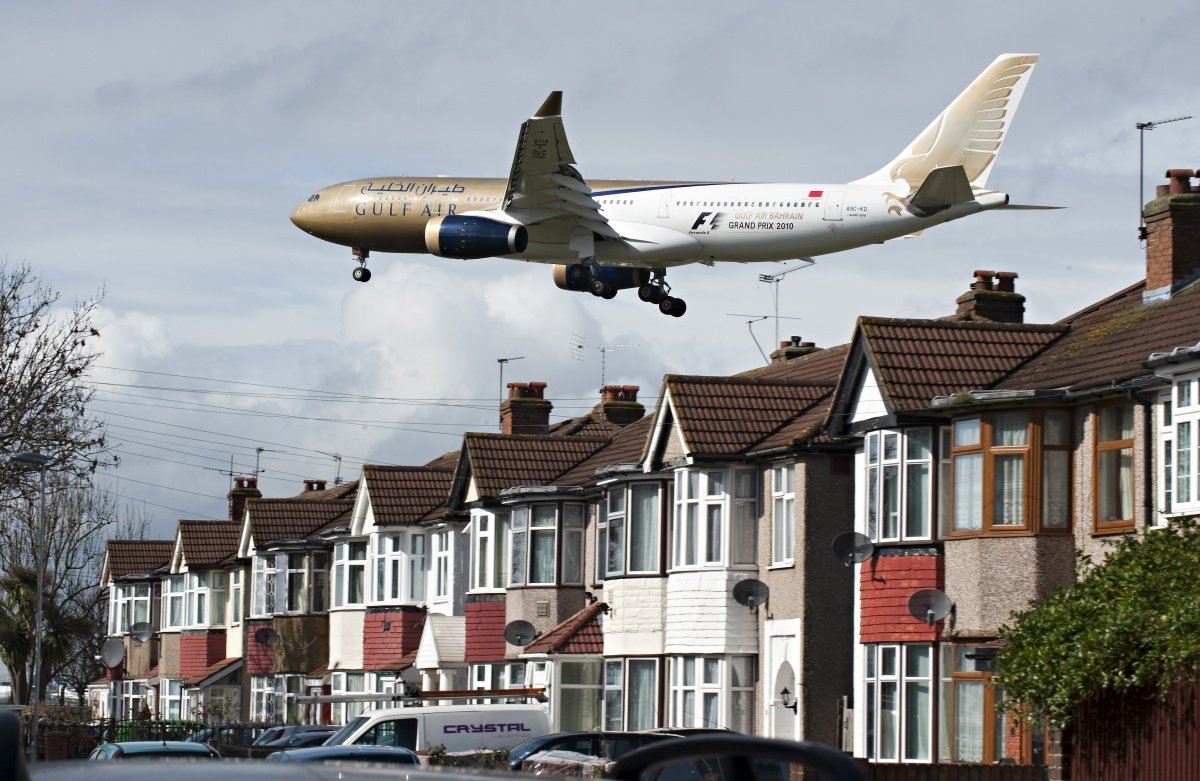 Gulf Air yesterday retired its last Airbus A330 yesterday. The 20-year-old aircraft was the last of its type in the Gulf Air fleet, which now uses the Boeing 787 Dreamliner for long haul operations. Gulf Air has retired its final Airbus A330 aircraft. Photo: Getty Images In March this year, Gulf Air will celebrate the […]

With Flybe almost collapsing for the second time in less than a year and the British Government stepping in to save the regional airline, the latter action by the authorities hit a nerve for some airline executives. Specifically, Michael O’Leary, the chief of Ryanair and Willie Walsh, the chief of British Airways’ parent company, International […] 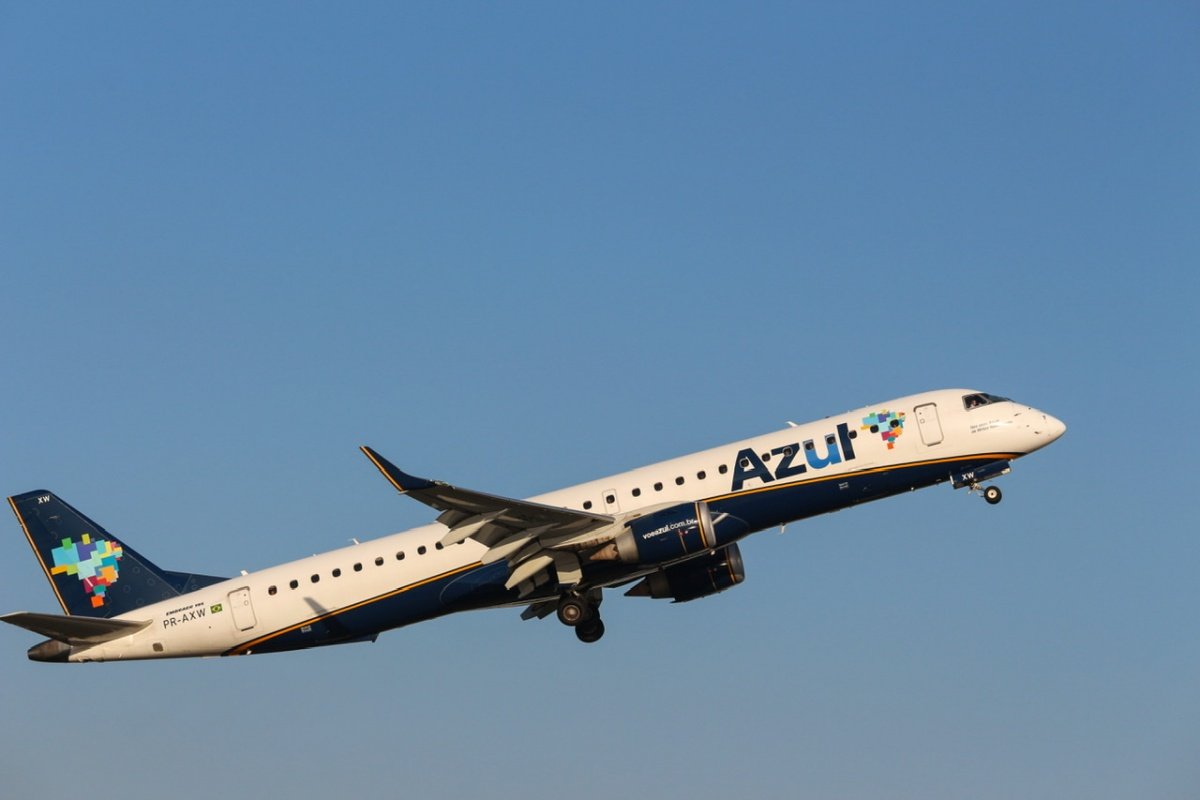 It has been a year and a half since Breeze Aviation was founded. As David Neeleman prepares to get his startup off the ground, he has turned to one of his other airlines for help. The company will sublease up to 28 Embraer E195s from Azul by 2022. Meanwhile, LOT Polish Airlines will receive the […] 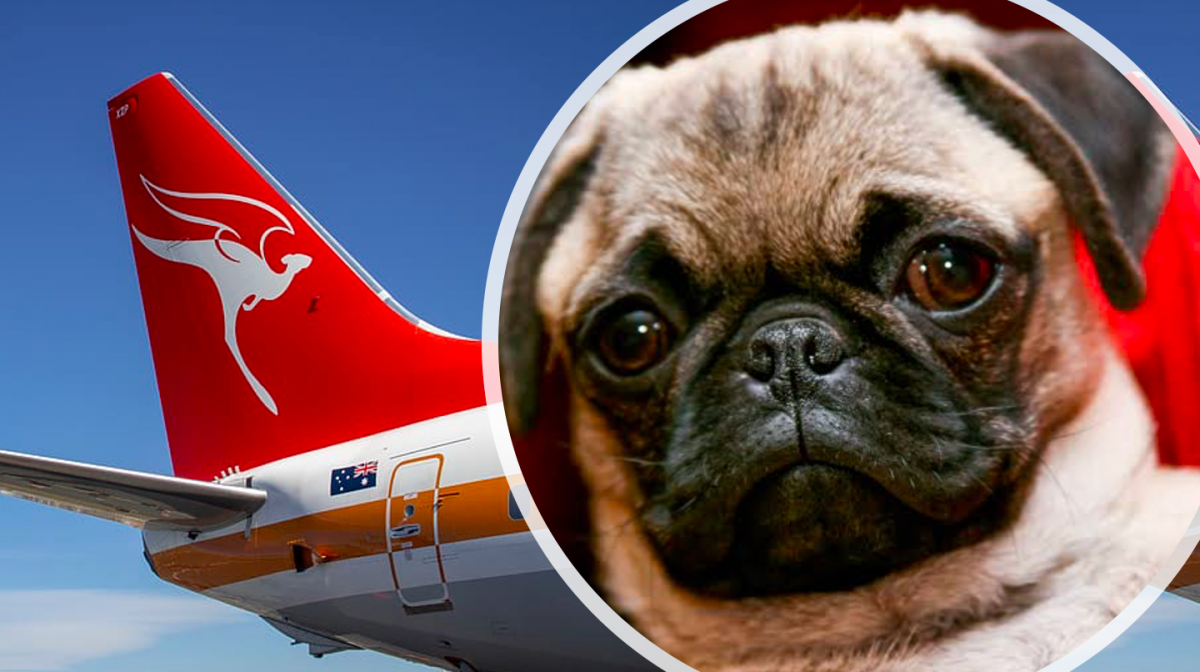 Pugs and other snub-nosed dogs are temporarily unable to fly onboard Qantas, after a recent death of a four-legged family member onboard the carrier. Due to genetics, snub-nosed dogs have trouble breathing onboard aircraft and can suffer complications inflight. Pugs and other dogs have banned for two weeks on Qantas. Photo: PxHere – existentist via […] 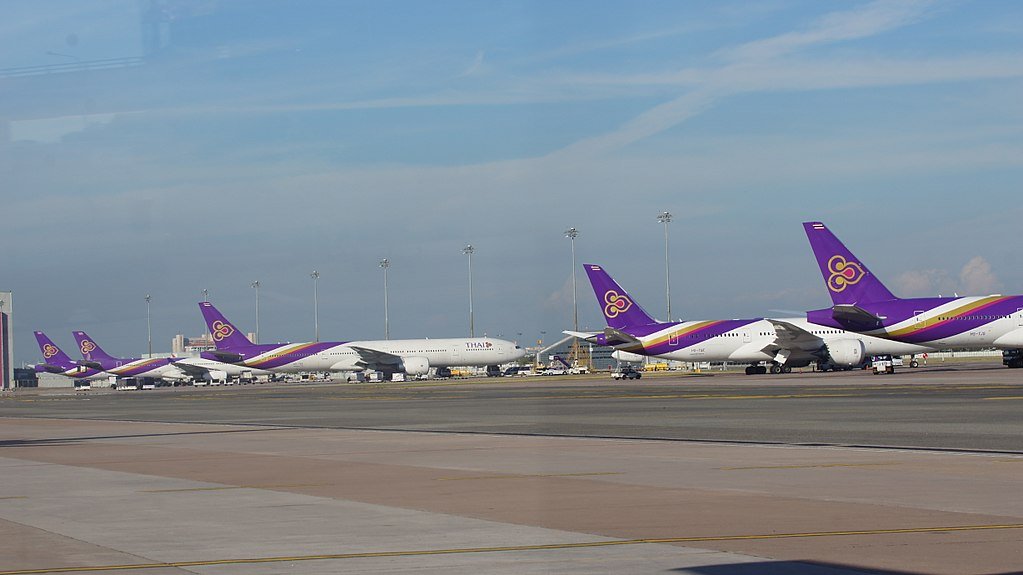 Three New Zealand women were allegedly denied business class seats on a Thai Airways flight to Auckland in January because they were too big to fly in the seats. It was not a smooth as silk experience for them. Thai Airways refused to let three women travel in business class because the seatbelts wouldn’t fit […] 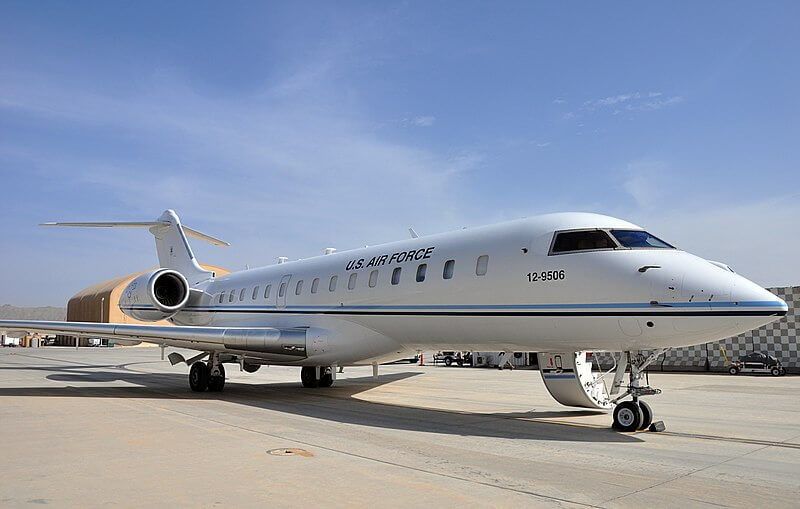 Initially thought to be a passenger flight, the aircraft that crashed in Ghazni region, Afghanistan, now appears to be a USAF Northrop Grumman E-11A communication relay plane. Early on January 27, 2020, news emerged that an aircraft went down in the eastern province of Ghazni, to the south-west of the capital, Kabul. The local governor’s […]