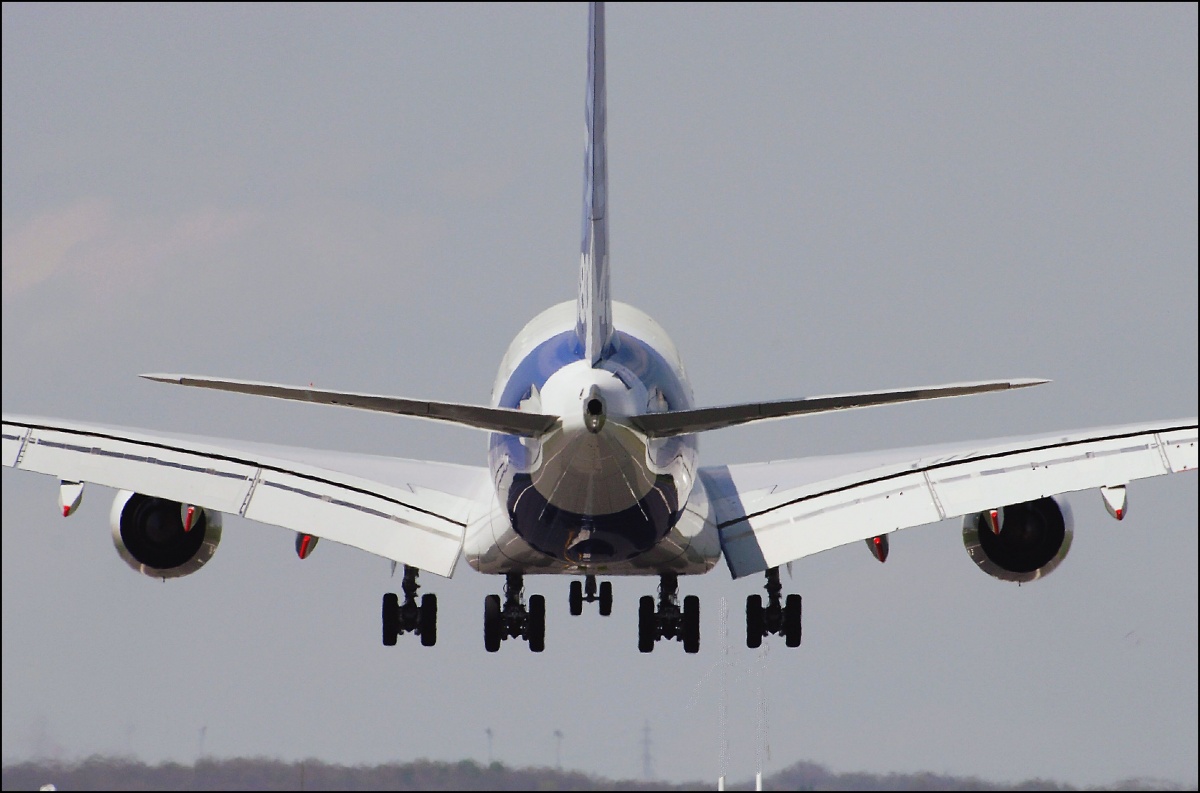 The megastructure that is the A380 is quite a sight to behold, and quite an aircraft to fly on too. But all that space means there’s a lot of room for airlines to put their own stamp on the aircraft too. Around the world, we’ve seen a huge variation on the A380 layout, with one airline even proposing an all-economy 840 seat layout.

Throughout the 14 customers who purchased the A380, each has its own way of configuring the interior. Thankfully, most have been fairly kind to the passenger, with decent legroom and a fair amount of premium seating. However, one airline wanted to configure the aircraft in the most passenger unfriendly way.

Air Austral did, at one time, have an order in for two of the giant jumbos. Not only that, but it planned to outfit them with no less than 840 all economy seats! The airline planned to use these horrific aircraft to shift people between its Indian Ocean hub and Paris, in one of the least comfortable ways possible.

Although Air Austral never went ahead with its order of the two A380s, it was assumed that it would only be a matter of time before someone went for the maximum passenger capacity. It was with relief that Airbus announced the end of the A380 project with still zero orders for the knee crunching all-economy config.

Of course, that didn’t stop Cebu Pacific from going ahead with their cattle class A330 order.

According to Airbus, the absolute maximum passenger capacity of the A380 is 868 passengers in a single-class layout. That would involve seating 538 on the lower deck and 300 on the upper. No airline has yet requested such a layout; in fact the current owners of the Airbus A380 don’t come anywhere close.

Most operators of the type use a three-class layout, which Airbus references in its marketing materials as being ‘comfortable’ at 544 passengers. But, even this number is higher than most airlines choose, with only Air France coming close to that number.

Of all the A380s currently in service, the number of passengers carried varies between 379 and 615. But who squeezes the most passengers onto their A380? Let’s take a look.

The A380s carrying the most passengers right now belong to Emirates. These specially configured A380s started operating for the Dubai based carrier on routes to Copenhagen, doing away with first and replacing the cabin with more upper deck economy seating.

On the 615 seater A380, Emirates offers 437 economy class seats downstairs, with no business and no premium. On the upper deck are 120 more economy seats, as well as 58 business class seats in a 1-2-1 configuration.

The airline with the least A380 seats is Singapore Airlines, which has a 379 seat configuration flying right now. This premium heavy plane offers, on the lower deck, 12 first class seats, 36 premium economy and 245 economy positions. Upstairs is a staggering 86 business class seats!

Korean Air also has a sub-400 seat A380. Their own premium heavy layout features 12 first class suites, 293 economy seats and an astounding 94 business class seats, all on the upper deck.

Of course, it’s not just seats that the A380 hosts. Airlines have also been creative in the other ways they use their spaces. Many feature onboard bars, while Emirates notably included showers for its premium passengers. Air France opted for an electronic art gallery, while Etihad created ‘The Residence’, as well as private prayer rooms.

What’s your favorite layout on the A380? What cool features have you seen? Let us know in the comments.