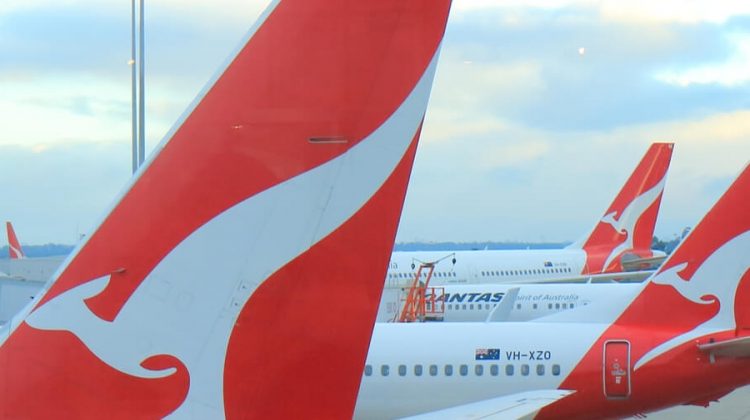 Facing financial losses in the context of the coronavirus Covid-19 outbreak, Qantas Airways has presented several changes to its business for the coming six months. In addition to cuts to its international flight capacity, the carrier is actively seeking to delay the order of Airbus A350-1000s that were expected to operate the longest flight in the world.

In December 2019, the Australian carrier made its pick: the Airbus A350-1000 was selected as the “preferred aircraft” over the Boeing 777X for the airline’s upcoming 20-hour flights.

“The A350 is a fantastic aircraft and the agreement on the table with Airbus offers us the best possible combination of commercial conditions, energy efficiency, operating costs and customer experience,” said Qantas Group CEO Alan Joyce in a press release at the time. Joyce also praised the “high reliability” of the Rolls-Royce Trent XWB engines powering the aircraft.

After a successful flight testing campaign of the Project Sunrise, the carrier was supposed to give its final decision in March 2020 regarding the Airbus A350-1000 order. Up to twelve aircraft at a list price of €3.9 billion ($4.4 billion) were at stake. But today, Qantas Airways has to curb its enthusiasm. The airline is now asking the European manufacturer for an extension. “We have asked Airbus for a delay in the decision,” said Joyce, before explaining “we would rather wait for the coronavirus issue to be out of the way before we put a firm aircraft order in for the A350″.

The coronavirus Covid-19 epidemic has severely hit demand in the Pacific region. On March 10, the airline announced it would reduce capacity by 23% for the coming six months. The route from Brisbane to Chicago, previously expected to begin on April 15, 2020, has been postponed to September. The fleet of eight Airbus A380s is grounded until September.

Additionally, Joyce would not take his salary for the next three months and the company’s executive management team would see theirs cut by 30%. “We are using every lever we can to avoid redundancies,” said Joyce.