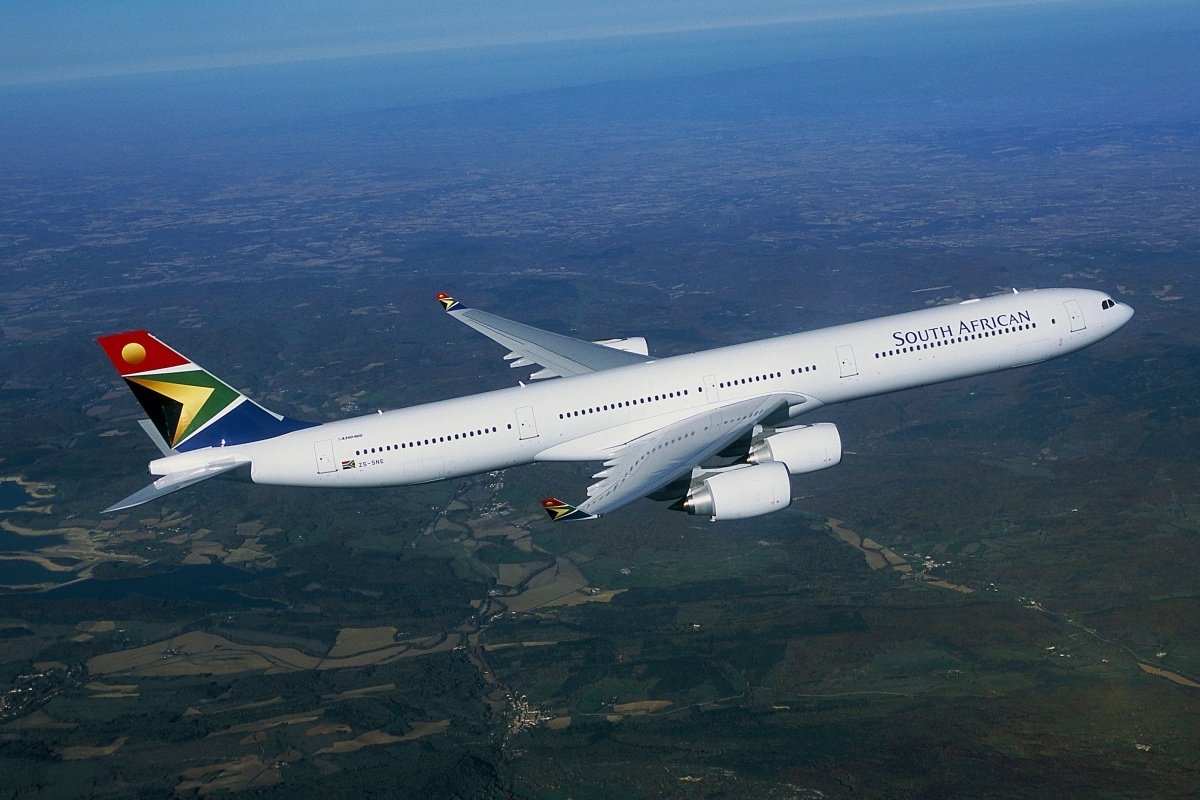 It’s been just over a week since we found out that South African Airways (SAA) will sell some of its Airbus A340s. Although the South African airline is taking steps to improve its profitability and save it from bankruptcy, the CEO claims the aircraft sale is unrelated. However, we now have word that the airline plans to retire its A340 fleet by 2021- just one more airline phasing out the four-engine aircraft.

The retirement date comes from a report from World Airline News, who also quoted SAA’s Acting CEO as saying the following:

“After we received the four new Airbus A350-900, it has become necessary for us to sell our older models to accommodate the new models with superior features such as the quieter cabin, relaxing in-flight environment and more extra-legroom seats in economy class and lie-flat beds in business Class,” -Zuks Ramasia, SAA’s Acting CEO

Ramasia also underlines the fact that the decision to sell the aircraft had nothing to do with the business rescue process, as it already had longstanding plans to replace its four-engine aircraft with more efficient jets. This is part of its fleet renewal program. With the arrival of the new A350s, replacing the A340s has become possible.

Still, given the financial turmoil the airline finds itself in, liquidating these costly assets will help a little bit.

SAA is already beginning to operate its newly acquired Airbus A350 aircraft. The aircraft left Johannesburg for New York City on 20th January 2020. The carrier had been getting acquainted with the new aircraft by using it on domestic operations. The plane had mostly been operating on flights between two of South Africa’s capitals: Cape Town and Johannesburg.

World Airline News also reports that the closing date for the tender is 11:00am on 30th January, 2020. However, our recent reporting indicated that many of these aircraft are still in active service, flying routes such as JNB to FRA, JNB to JFK, JNB to HKG.

It’s uncertain how in-demand these older, inefficient quad jets are. In fact, many airlines around the world are also retiring their own A340s soon. Whether they go back to lessors or go up for sale directly, one would imagine the growing supply will drive down the price and give the few prospective buyers more options to choose from.

However, it’s not impossible to find a new home for the Airbus A340. This was proven with the news that Nigeria’s Azman Air will take delivery of an ex-Virgin Atlantic A340. Its first widebody jet will be used on international routes – including Hajj and Umrah charters.

One less A340 operator

After the sale of these initial A340s, it has been reported that the remaining Airbus A340s are now likely to be retired in 2021 – less than a year away. As we mentioned above, this is in-line with the trend that many other airlines are following: phasing out their Airbus A340s.

The widebody quad jet has certainly gained a following. We have had many commentors remark how enjoyable their A340 experiences have been. However, as fuel efficiency becomes more of a priority and ETOPS ratings for twin jets go up, the A340 is falling out of favor amongst most of the world’s airlines.

For A340 fans this is more sad news as the aircraft type is retired from another airline. At least the aircraft’s retirement is giving way to the newer, quieter A350.

Which aircraft would you prefer to fly with SAA? Let us know in the comments!

We reached out to SAA with a request for comment regarding details on the retirement of their A340s. At the time of publishing, no response has been received.