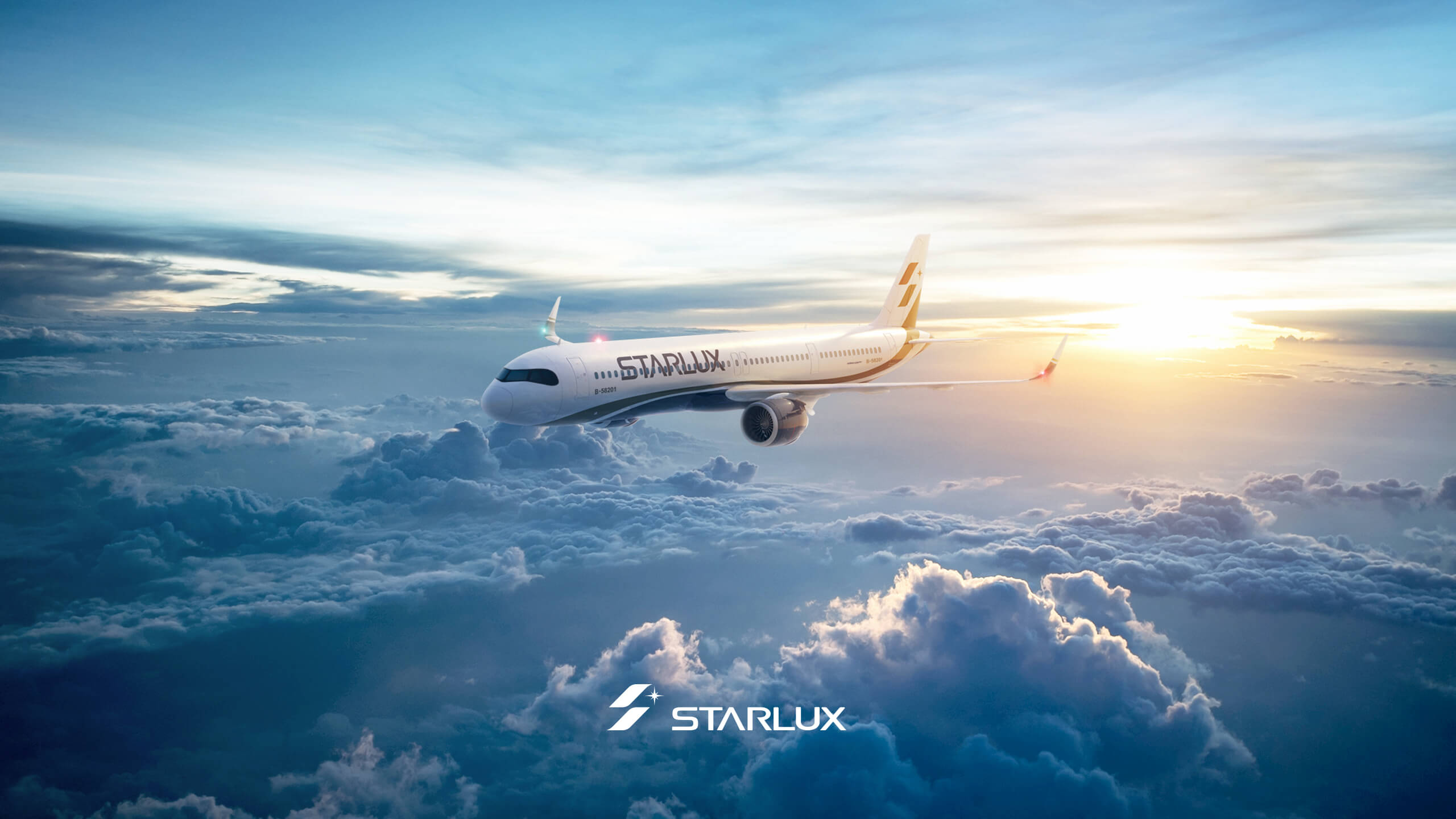 Starlux Airlines, Taiwan’s start-up airline that brands itself as luxury carrier, has officially began operations. Inaugural flights, operated by Airbus A321neo, took off for the destinations in Macau, Da Nang (Vietnam) and Penang (Malaysia) on January 23, 2020.

Starlux Airlines received its first A321neo in October 2019 and currently has three aircraft of the type in its fleet. The airline’s plans include building up the fleet to ten A321neos. They will be operated on the routes in Southeast and Northeast Asia.

The following step would be the expansion on routes to North America starting in 2022. By that time, the Taiwanese carrier previously planned to already have the first of 14 widebody aircraft in its fleet, expecting arrivals to begin by the end of 2021.

By the end of 2024, Starlux Airlines fleet is to include “up to” 24 aircraft, while the network to over 20 destinations in Asia and North America.

Starlux Airlines enters the market with a slogan “Born with luxury. Shining like stars.” It promises “each an every” one of its passengers to deliver “exquisite enjoyment” and make each journey a “once in a lifetime experience”.

“Being high-end and luxurious is not about the price tag, but rather an attitude, a standard embedded in our brand,” according to K.W. Chang, founder and chairman of STARLUX Airlines. “We will always be at the forefront of safety and quality service to achieve operational excellence and to perform beyond each passenger’s expectations in every detail.”