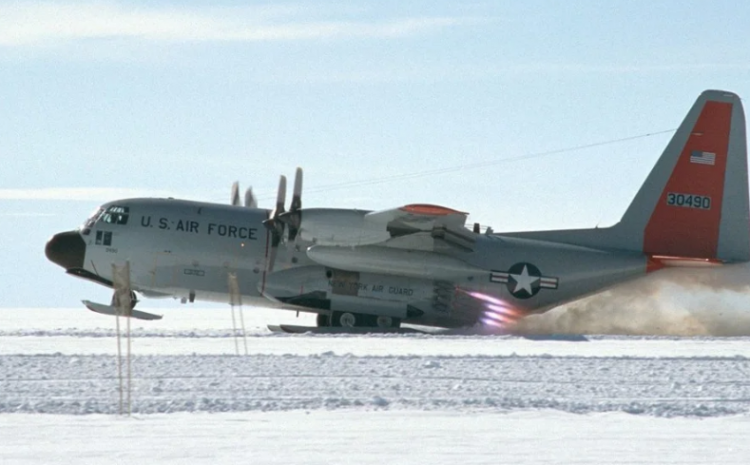 When operating aircraft above the Arctic Circle (66.5° N latitude) there are certain hazards to be aware of. We decided to take a look at what aircraft are best suited for Arctic flight.

A huge problem with flying in the Arctic is not just icing, but the visual restrictions that are placed on pilots. During the spring and fall, whiteout or flat light can distort what a pilot sees. The horizon can suddenly disappear making objects appear as if they are floating in the air. This can make things like mountain ranges extremely difficult to judge.

Blowing and drifting snow is another danger pilots face, as the fine snow found in the Arctic can be whipped up by the surface wind and turn perfect visibility into zero in a matter of minutes.

Other visual hazards when flying in the Arctic include light reflected from snow-covered surfaces that create an intense brightness even during the night.

Eight countries have territory in the Arctic Circle

Flying in the Arctic and the need to do so involves just eight countries: Russia, Canada, Greenland, Norway, Sweden, Finland, the United States. While not regarded as an Arctic country, the Icelandic island of Grimsey is in the Arctic Circle.

Due to the harsh climate and extreme living conditions, only four million people live above the Arctic Circle, and while they may be remote, they still need aircraft for goods, transportation, and emergency medical services.

Currently being sold as the Viking Air DHC-6 Twin Otter, this Canadian-built 19-passenger STOL utility aircraft is very popular for Arctic Circle duties. Fitted with a fixed triangular undercarriage that can accommodate skis or pontoons, the twin-turboprop can land and take off from just about anywhere and is ideally suited as a commuter or medical evacuation aircraft.

Similar to the Twin Otter with its fixed triangular landing gear but powered by a single Pratt & Whitney turboprop, the Cessna Grand Caravan EX, is Alaska-based Bering Air’s aircraft of choice for flying to remote villages north of the Arctic Circle. Capable of carrying up to 14 passengers, Bering Air uses the Cessna for flights to Russia.

Operated by the New York Air National Guard, the Lockheed C-130 is an amazing plane that can carry heavy cargo to the remotest of locations. During the summer the planes are used to support a National Science Foundation research station.

Located high in the Arctic Circle, 10,500 feet above sea level on the Greenland Ice Cap getting to and from the station can be quite challenging. Fitted with retractable wheel-and-ski landing gear, the C-130 can operate off of a conventional runway or skiway. Taking off from snow can be difficult at high altitudes, which is why the Arctic C-130s are fitted with eight rockets to help them get airborne. 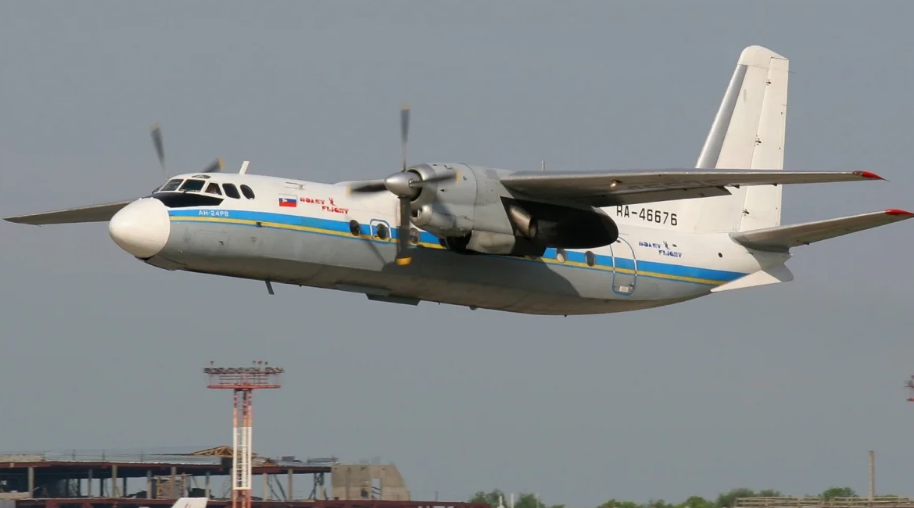 Designed in 1957 by the Antonov Design Bureau, the Antonov An-24 is a twin-turboprop aircraft that can carry up to 44 passengers. Regarded as being the workhorse in remote areas of Russia, the Antonov An-24 is ideally suited to operating from rough strips and unprepared airports in outlying locations. Several airlines that operate flights to Siberia and the Arctic Circle are looking to replace the An-24 with the newerIlyushin Il-114.

Designed specifically to operate in the Arctic and Antarctica, the AN-74s purpose was to deliver passengers and cargo to remote destinations. Able to fly at any latitudes including the poles, the twin-engine jet can be fitted with wheel-ski landing gear and de-icing equipment.

Capable of landing and taking off from frozen Arctic airfields and Antarctica blue-ice runways, the Ilyushin Il-76 is the Russian military’s go-to aircraft for cold weather cargo transport operations.