The Airbus A340 was specially designed for long haul flying and had something not seen with other widebody aircraft flying today. It was a unique middle landing gear that allowed the plane to take off with heavier loads and carry more fuel for its four hungry engines.

What is the middle landing gear?

If you have ever looked carefully at a picture of an A340 (or if you are lucky, in real life), you might have noticed an extra landing gear on the belly in the middle of the plane.

Here it is on a Virgin Atlantic Airbus A340-600 to the rear of the aircraft. 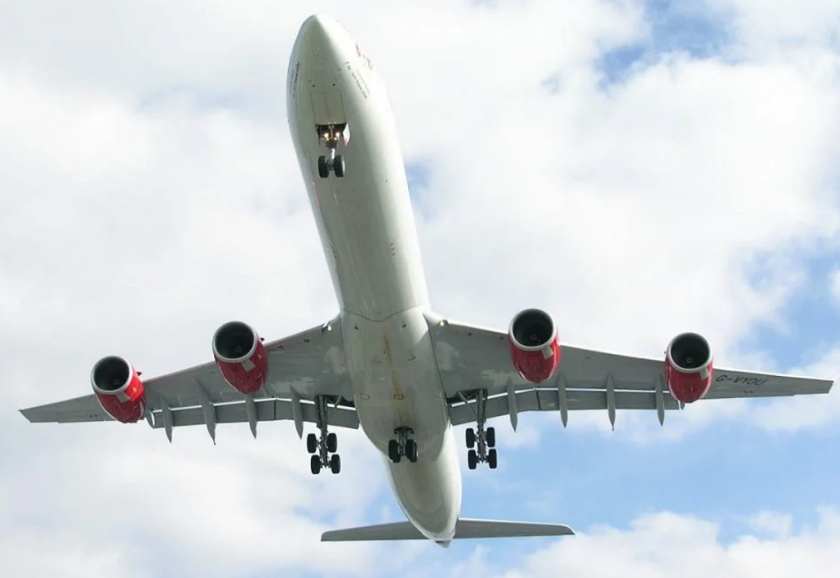 Looking at the bottom of an A340 you’ll see that there are already two other sets of landing gears under the wings, why would an aircraft need a third in the middle?

Why some A340s have the middle landing gear

Plain and simple, the extra landing gear allows the A340 aircraft to have a higher MTOW (maximum take-off weight). This means more passengers and cargo, plus more fuel to go a longer distance. Perfect for the long-range A340 series.

Interestingly, the center landing gear is not 100% needed for landing the aircraft. In fact, the aircraft can land without it in an emergency. The impact will just push the airframe beyond safe limits, requiring maintenance afterward. 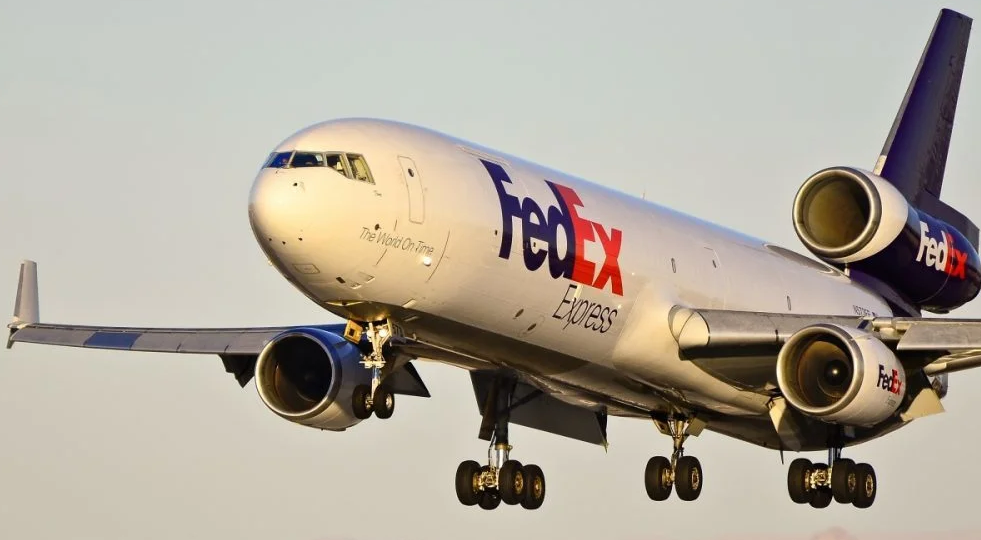 What about other reasons?

It wasn’t just an engineering choice that necessitated a middle landing gear; it was also a problem for the ground.

To use a basic analogy, imagine the different impact of a heavy object landing with a narrow pin vs. a wide surface. The narrow pin will exert a penetrating force while the wide surface will spread out the impact and not damage the ground.

The same could be said for the A340. With only eight wheels at the landing point (four on each side), the massive A340 was impacting runways and other surfaces at airports. By adding in an extra two wheels in the middle, it spread the impacting force across more surface area thereby reducing damage to runways.

In fact, some airports are rated for lighter aircraft as they cannot take the A340-600. Thisis because there is too much weight per wheel. Since 1981, ICAO has used the PCN / ACN system to designate the load-bearing capability of airport pavement.

“ACN stands for a number which expresses the relative structural effect of an aircraft on different pavement types for specified standard subgrade strengths in terms of a standard single wheel load.” – Code 7700 summary of the ACN system.

More wheels inferred less load per wheel, resulting in more runways an aircraft can land at.

Why do we not see aircraft with middle wheels anymore?

While the middle landing gear was a useful solution to the MTOW problem, it did have its trade-offs. The middle wheel took up room onboard the aircraft and was another component that could fail and force the grounding of the plane for repairs.

You only need to look at new aircraft designs to see how engineers got around this problem. 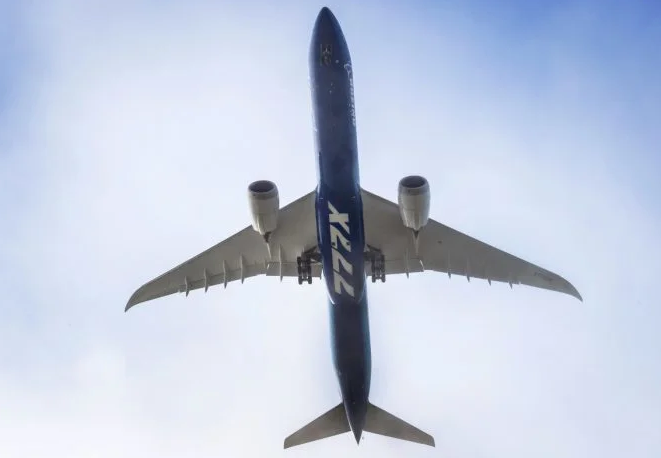 By actually planning aircraft to have six wheels under each wing, as opposed to only four, the plane does not need a middle landing gear.

This frees up room in the belly of the aircraft that be used for additional cargo space and fuel storage, thus providing all the advantages of additional wheels without having to compromise the internal structure of the plane.