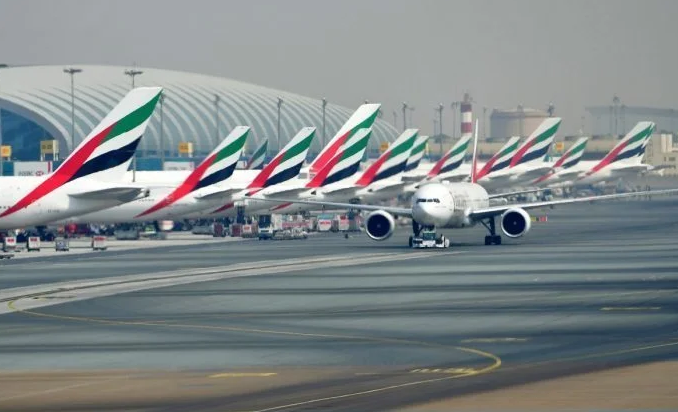 With rescue flights crisscrossing the globe and passengers keen to get where they are going as soon as possible, will we see the end of hub to hub travel? Has this current aviation crisis signaled the decline of the current model of aviation we know today? One reporter at Simple Flying gives his opinion.

A very interesting result of the current aviation crisis is the phenomenon of rescue flights. We are seeing strange airlines in places far from their normal routes, like Lufthansa flying to New Zealand and Virgin Australia flying to Paris. These flights are almost the equivalent of what Qantas wanted to achieve with its ‘Project Sunset’.

Qantas has flown directly from London to Sydney with a Boeing 787, but this flight carried limited press passengers and didn’t really operate with actual paying customers. These rescue flights on the other hand, and other long-haul flights like the recent Air Tahiti Nui flight from Papeete nonstop to Paris, infer that there is a commercial market for direct flights.

Therefore, if airlines already have the capacity to run these flights, will that mean the end of our current aviation business model? Given the chance, will passengers now fly direct and skip hubs entirely?

Do passengers want to fly direct?

A rising trend that we have seen over many decades is the changing preference for passengers to fly as direct as possible.

The first major sign of this was when Boeing developed the 787 and Airbus built the A380. Boeing decided that the future was in smaller more direct routes rather than hub to hub travel. It was reflected in their design choices and popularity of Boeing’s product, the smaller 787 proved to be far more popular despite the A380 being able to fly many more passengers. 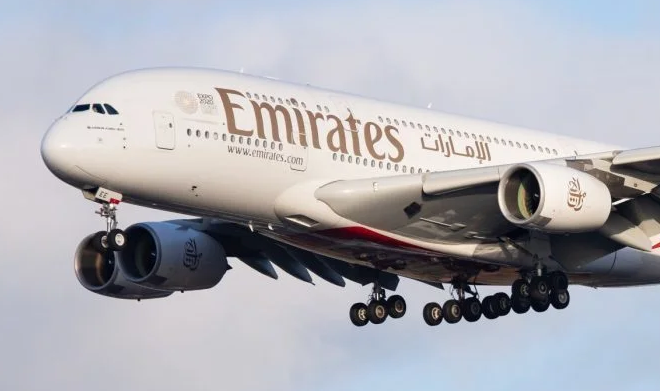 This led to a rise of new routes that linked smaller destinations directly (such as Barcelona to Boston, as opposed to flying through New York), giving passengers a quicker way to get where they need to go.

This is especially true for long-haul international routes like Australia to London. Qantas has been reporting aloading factor of 94% on its direct Perth to London route, despite the significant price differences compared to the competitors (Qantas charges 25% more for the route) that go through hub airports.

On the whole, direct flights are quicker and more convenient for passengers (although more expensive).

But what has changed in the last few months that might tip the scales in favor of direct flights?

We also need to consider the health aspect. Make no mistake that passengers traveling from Australia to Europe are wary to pass through hub airports (particularly those in Asia) thanks to recent outbreaks. 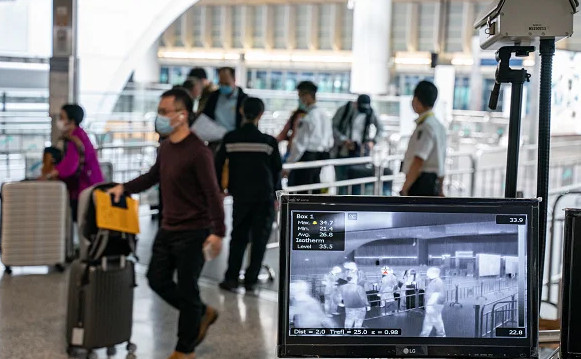 Some of these hub airports have even recently closed themselves off to transient passengers, forcing them to choose the more direct path anyway.

If passengers were given the choice (and we can see from the rescue flights that they are), they will always opt to go direct. The obvious conclusion is that passengers will demand direct routes across the globe skipping as many hubs as possible.

Airlines like Emirates and Etihad, who make their money running long-haul routes through their hubs might be wary of these changing market forces. Emirates has already made moves to slowly convert over to a non-a380 fleet (not for many years however), but as their hub is really quite remote and somewhat skippable, it remains to be seen what they can do.