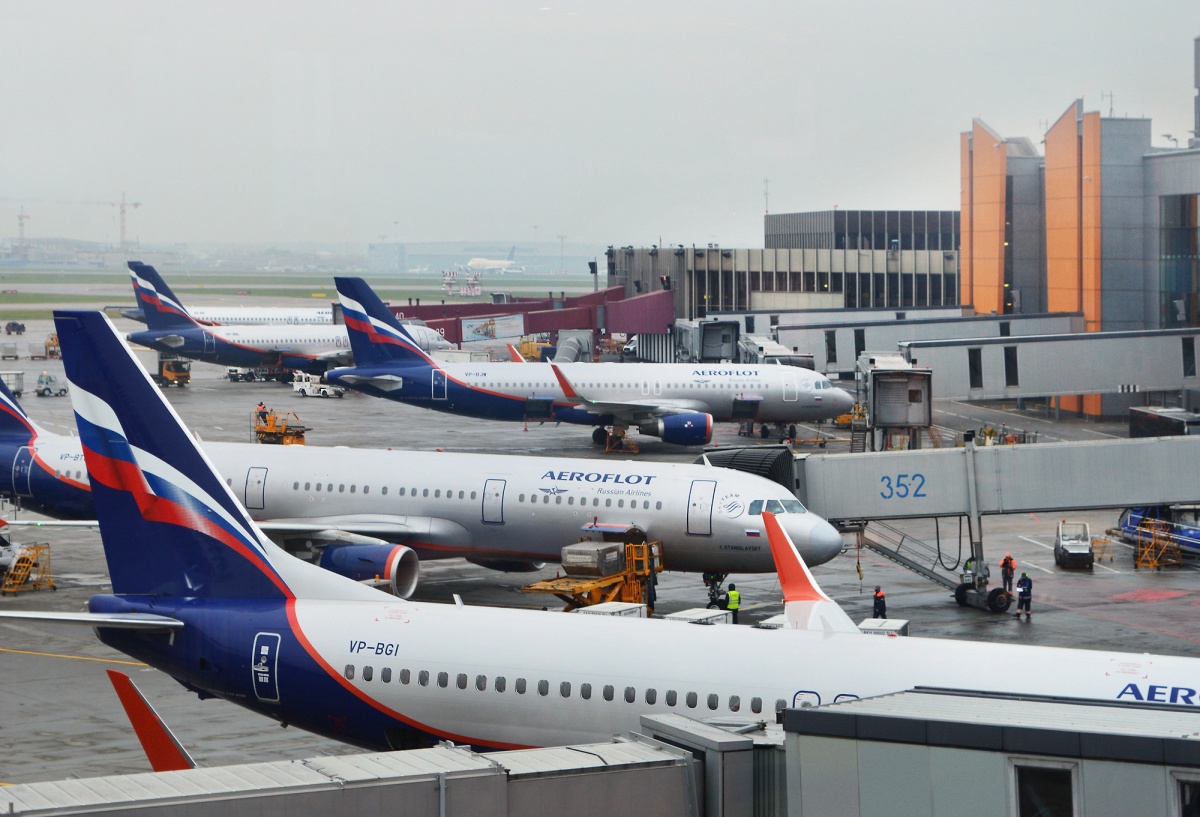 This week, Russia’s flag carrier, Aeroflot, announced it will be moving its international operations to the brand-new Terminal C at Moscow’s Sheremetyevo International Airport. The airline aims to have moved most of its operations by mid-June.

Aeroflot had a great year in 2019 and it looks set to continue its good streak into the new decade. Last year the Russian flag carrier carried over 37 million passengers, a yearly increase of 4.1%. It was also named one of the most on-time airlines in the world.

Additionally, it recently unveiled a stunning new livery for its first Airbus A350 as well as new business class suites. To top it off, it’s now started moving operations into the sparkling new Terminal C at Moscow’s Sheremetyevo International Airport.

The airline plans to have its first international services operating to and from Helsinki, Dresden and Bucharest up and running within the new few months. But this is just the start, from October of this year, Aeroflot plans to have 268 international flights operating from Terminal C. An Aeroflot team is working with the staff at the Sheremetyevo airport to ensure the transition happens smoothly and on time.

The terminal itself is 127,300 square meters and can accommodate approximately 20 million passengers a year. It’s joined to nearby Terminal B where Aeroflot operates its domestic flights. The expansion of the terminal buildings is combined with the recent opening of a third runway to accommodate and facilitate Aeroflot’s operations and allow a basis for the group’s expansion plans.

The airline is expected to take delivery of the first of its 14 new A350-900s in the first quarter of this year ready to fly routes between Moscow and London, Miami, Seoul and New York. The airline already serves 149 destinations and has recently announced it is expanding its offerings to Asia. On 1 June Aeroflot will begin to fly from Moscow to Osaka four times a week.

The new A350s join Aeroflot’s 247-strong fleet which is one of the youngest fleets of over 100 aircraft in the world. The A350s are very cost-efficient to run and for an airline with such a young fleet, the new aircraft show Aeroflot’s positioning for new growth. The young fleet will serve the airline well in coming years as fuel prices continue to rise.

The airline recently signed a codeshare agreement with Brussels Airlines in order to accommodate more passengers travelling to Europe. The agreement begins today, 20 January, and will allow passengers more choice and ease of movement between countries.

Another key element to the airline’s future growth is its new level 4 NDC certification from the IATA. The level 4 certification allows the airline to greater serve customer needs and to provide additional services. The airline said that when they received their level 3 certification in 2018, they saw a marked increase in sales. They are no doubt expecting the same now they have achieved level 4.

According to Flight Global, Russian Aviation is expected to grow by 5% to 160 million passengers a year by 2024. This is a greater increase than the worldwide expectation of just over 4%. Aeroflot’s new Moscow base and new A350s place the airline is a great position to take advantage of the growing number of passengers passing through Russia.

What do you think of Aeroflot’s new base? Will they be able to continue their sustained growth in the coming years? Let us know what you think in the comments below.