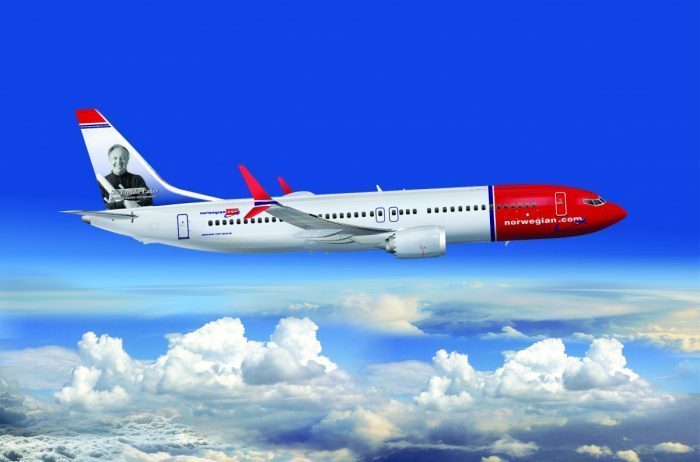 With the Boeing 737 MAX groundings continuing for almost a full year now, regulators are scrutinizing and looking at every aspect of the jet, making sure the-once hailed “game changer” aircraft is as safe as possible. After an internal audit, requested by the Federal Aviation Administration (FAA) in December 2019, a new, potentially deadly flaw was discovered with the MAX’s wiring systems that control the tail of the jet, reports The New York Times.

The hazard, discovered when the company was looking at its previous assessment about the flight crew’s reaction time to an emergency, is related to the wires that help the pilots control the horizontal stabilizer, which moves the plane’s nose either up or down. It is the same area that the infamous Maneuvering Characteristics Augmentation System (MCAS) can also control.

The wire bundles, which are placed close together, could potentially cause a short circuit, sending the motor that controls the horizontal stabilizer haywire, repeating the same circumstances under which both Lion Air JT610 and Ethiopian Airlines ET302 crashed. Boeing is still determining how likely the electrical short circuit could occur during a flight before making any changes. The interim Chief Executive Officer of the company Greg Smith noted in an internal conference call that changes to the wiring would only be made if they were “comprehensive.”

If the changes were made, all produced MAX jets would have to be rewired. However, the process would not be too time-consuming and would only take between one and two hours per aircraft to eliminate the potential hazard, the article indicates.

Making progress
Nevertheless, the manufacturer is making progress to get the plane off the ground. European regulators plan to fly to Seattle (Washington, United States), to test the aircraft’s new software in a simulator, while government officials expect certification test flights to take place as soon as this month, according to people close to the matter.

If the 737 MAX were to pass these certification flights, showcasing that the aircraft meets all the safety requirements, Boeing could finally see the light at the end of the MAX crisis’ tunnel – the crisis that led to the ousting of the company’s previous CEO Dennis Muilenburg and has cost the company at least $5.6 billion.

Multiple lawsuits and the continuing grounding, including the stoppage of production of the jet, will, in theory, increase the $5.6 billion bill related to the 737 MAX. The Chicago-based offices are set to release its Q4 2019 financial update on January 29, 2020, providing the latest update about the financial state of the company.

Lessons to take from 2019 regarding aviation safety