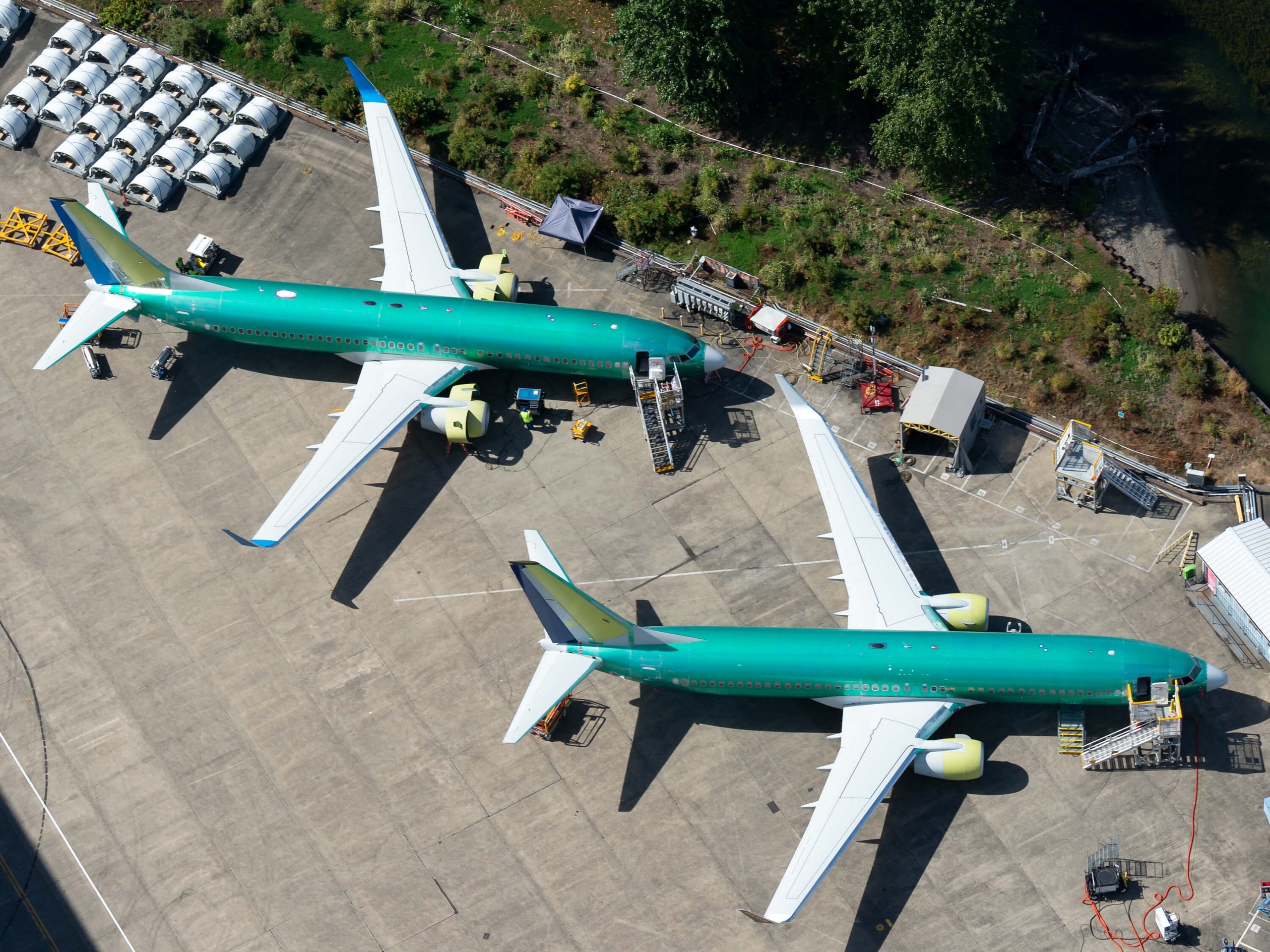 Before suspending the 737 MAX production in Renton manufacturing site, Boeing has started reassigning some 3,000 employees to other production sites.

When announcing the suspension of the Boeing 737 MAX production on December 17, 2019, the manufacturer assured that the future of the 12,000 employees of the Renton assembly line was not threatened. On January 6, 2020, Boeing announced that 3,000 of them would be reassigned to other manufacturing tasks.

Most of those 3,000 are expected to move to the production of the 767 and 777 at Everett. Others, however, would have the crucial task of putting back into flight conditions hundreds of 737 MAX that are currently awaiting deliveries in Moses Lake, Washington, and in a new storage area in Victorville, California. The work should start once the Federal Aviation Administration gives its approval.

In North Charleston, South Carolina, where the 737 MAX engine nacelles are produced, employees would switch to support the 787 Dreamliner program.

Boeing is expected to halt the 737 MAX production in the coming days, after completing the final assembly of a dozen remaining aircraft, according to the Seattle Times. Once the production resumes, employees that were working on the Boeing 737 MAX  should get back to their nominal positions.

A grey area remains, the suppliers. In late December, Spirit AeroSystems, which provides the Boeing 737 MAX fuselage, announced that it would also suspend the production. In an internal letter sent on January 6, 2019, Chief Executive Officer Tom Gentile offered his employees voluntary layoffs.

The decision was justified by the lack of a proper timeline on the MAX program resumption. “We are discussing different scenarios with Boeing but nothing has been decided,” Gentile wrote in his letter, adding “this continued uncertainty has forced us to evaluate all of our options for reducing costs and means we will likely have to make many difficult decisions in the days and weeks ahead that will involve reductions in the size of our workforce to align to expected lower levels of production when production resumes.” Spirit employs a workforce of 13,500 people.

Shortly after Boeing made its decision known, CFM International, the joint venture between Safran and General Electric that manufactures the LEAP-1B engine powering the airliner, announced that it would reduce its production output, but not suspend it in order to maintain its industrial capacities. Philippe Petitcolin, CEO of the French manufacturer, said that to cope with the Boeing 737 MAX suspension, the production output of the LEAP-1B engine could be reduced by as much as 65%.