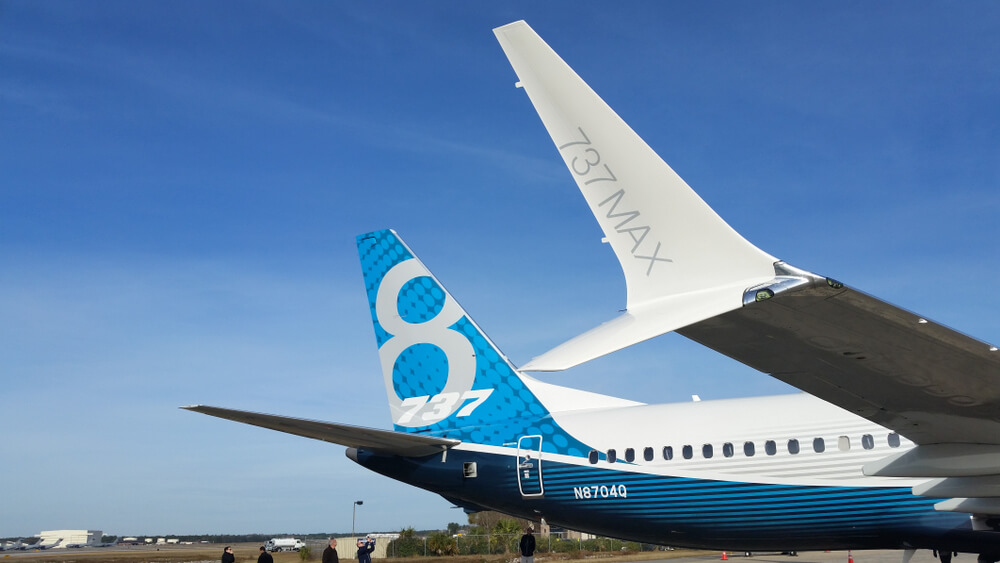 Boeing’s “MAX brand is damaged and should be dropped”: customer

Steven Udvar-Hazy, Executive Chairman of the Board at Air Lease Corporation (ALC), an aircraft leasing company with 15 Boeing 737 MAX aircraft in its disposal and 135 more on order, bluntly told what the manufacturer should do with the MAX brand during a conference in Dublin on January 20, 2020.

“We’ve asked Boeing to get rid of that word MAX. I think that word MAX should go down in the history books as a bad name for an aircraft,” said Hazy. “The MAX brand is damaged and there is really no reason for it.”

With no end in sight to the ungrounding of the troubled jet, the situation is seemingly getting worse for Boeing, as Hazy shared a sentiment that the President of the United States Donald Trump expressed back in April 2019.

Boeing‘s hole in the 737 MAX crisis is getting bigger: reports on January 17, 2020, revealed that the manufacturer found a new software issue with flight-control computers onboard the narrow-body. The problem relates to monitoring functions of the jet, as one of the system monitors did not power-up correctly and did not communicate with the second flight-control computer, reported ABC News.

Previously, in early-January 2020, regulators found further issues with the aircraft‘s wiring systems that control the horizontal stabilizer of the jet. Potentially, the wires could short-circuit, causing the pilots to lose control of the aircraft.

Airlines have issued grim predictions on the return-to-service date of the grounded aircraft: American Airlines, Southwest Airlines and United Airlines indicate that they expect the 737 MAX to fly commercially only in June 2020. If the provisional schedules prove to be right, the 737 MAX would be sat on the ground for more than a year since aviation authorities around the world banned it from carrying passengers after the Ethiopian Airlines Flight ET302 crash in the early morning hours on March 10, 2019.

For Boeing, meanwhile, 2019 is looking like a year that needs to be forgotten: with record-low orders and deliveries numbers and a damaged brand of its poster-boy aircraft, the manufacturer is looking to move on, including a change at the helm of the company.