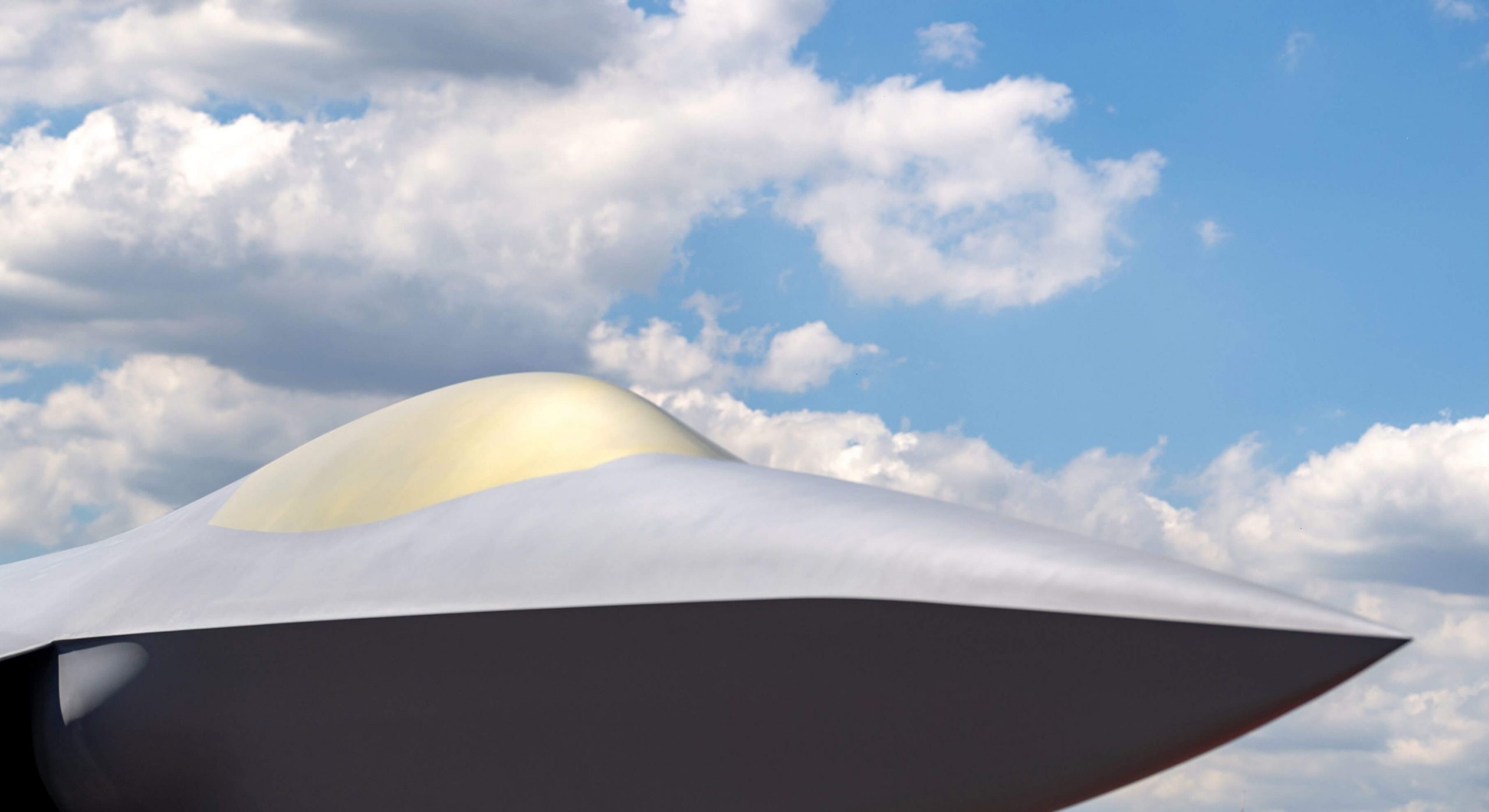 The German Parliament, the Bundestag, is due to vote on the production contract for the demonstrator of the Future Combat Air System, the European project which brings together France, Germany, and Spain to create a new fighter jet.

Ahead of their decision, French Defense Minister Florence Parly reminded the German members of Parliament of their responsibility. “Since 2017, we have had an extremely ambitious objective: to equip our respective armies with new generation combat means, in the land and air domains,” Parly said during the 3rd meeting of the Franco-German Parliamentary Assembly in Strasbourg, on February 5, 2020.

The programs she is referring to are namely:

If the two first programs have been stalling, the FCAS was moving forward throughout 2019. During the Paris Air Show in June, the Defense ministers of France and Germany set the legal framework of the program. In October, the two governments signed an arms export agreement regarding weapons developed conjointly ‒ a necessary step for the development of the FCAS. But since then, not much has been done.

French manufacturer Dassault Aviation and Airbus Defense & Space based in Germany have been waiting for the production contracts of two technology demonstrators for the Next Generation Fighter, valued at €4 billion for each country, with the objective to see them take to the skies by 2026. The contract that should have been initially signed during the Paris Air Show had been postponed to January 2020.

If the industrial division of the FCAS program has been agreed on at the executive level, it has faced problems when presented to the German legislative power. According to German law, all investments exceeding €25 million ($28 million) have to be approved by the parliament. But members of the Bundestag have been showing skepticism regarding the leadership of the French industry in the program, that they find disproportionate.

While Dassault was designed as the director of the fighter program with the assistance of Airbus, a point of discord was the subprogram aimed at developing the engine. The French manufacturer Safran was initially considered to take the lead. However, several members of the Bundestag have requested a total parity with the German counterpart MTU Aero Engines.

An agreement that includes a joint venture was found in November 2019, yet the deadline has passed, and the SCAF is still on halt. The delay could be attributed to the late inclusion of Spain in the program, whose main industrial participant, Indra, is yet to find a place in the programs. According to the local media Handelsblatt, Germany is expecting to see Spain take on a more active role in the program by 2021 in order to reduce the costs for its two partners.

Things will likely move on soon as the Bundestag’s budget committee is expected to give its decision on the production contract by the end of February 2020. The Committee should approve five out of seven subcontracts, including the demonstrators and the engines.

Hence the call to action from the French Defense minister. She reminded that the vote has a “decisive importance and will send a strong political signal on the will of our two countries to build a Europe of defense.”