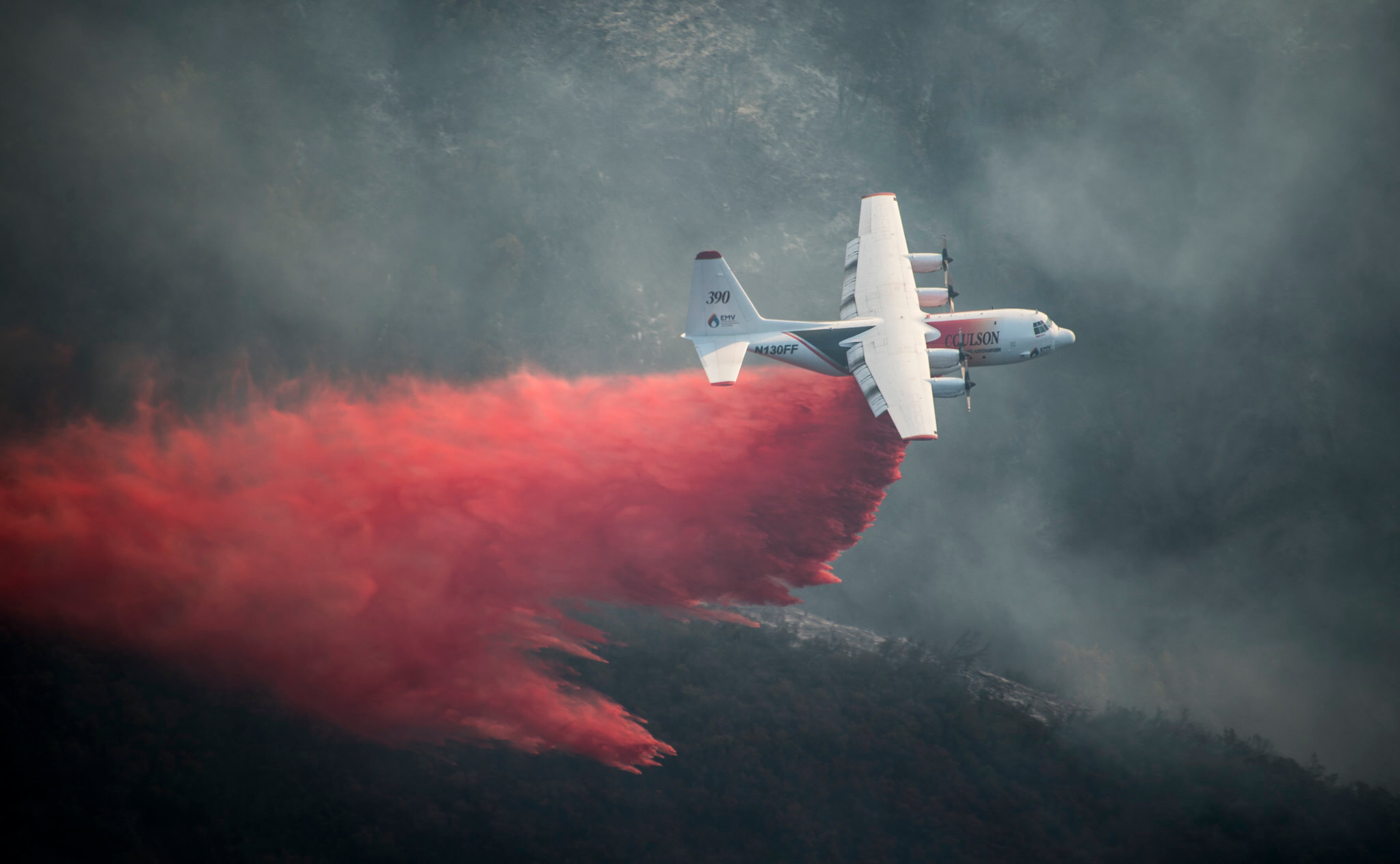 A C-130 Hercules water bomber crashed during a fire fighting operation in Australia on January 23, 2020. The three crew members on board were killed.

The aircraft registered N134CG and owned by the Canadian company Coulson Aviation was dropping fire retardant on bushfires near Snowy Monaro, a hundred kilometers of Canberra in southern New South Wales, when the Australian authorities lost contact. Ground witnesses reported a “large fireball” as the plane hit the ground.

According to Shane Fitzsimmons, Commissioner of the local fire services, the winds were very strong at the time of the accident. Coulson Aviation has grounded the rest of its water bomber fleet while an investigation is ongoing.

Deeply saddened to learn of the death of 3 people in the crash of a C130 fire fighting aircraft, north east of Cooma in NSW earlier today. My deepest condolences to the loved ones, friends and colleagues of those who have lost their lives. Such a terrible tragedy.

The fires were recently rekindled by winds and rising temperatures. Canberra Airport (CBR) had to temporarily suspend its flights in order to leave the airspace to the firefighter aircraft. Since September 2019, wildfires in Australia have killed 33 people and an estimated 1 billion animals.

Coulson Aviation was the first to modify a Boeing 737 for firefighting. The Canadian company acquired six 737-300 airliners (average age of 23 years) from Southwest for conversion. The first aircraft, nicknamed Gaia, was deployed in Australia to assist the New South Wales Rural Fire Service in November 2018.

Delta To Use Technology To Revolutionise Travelling With Pets