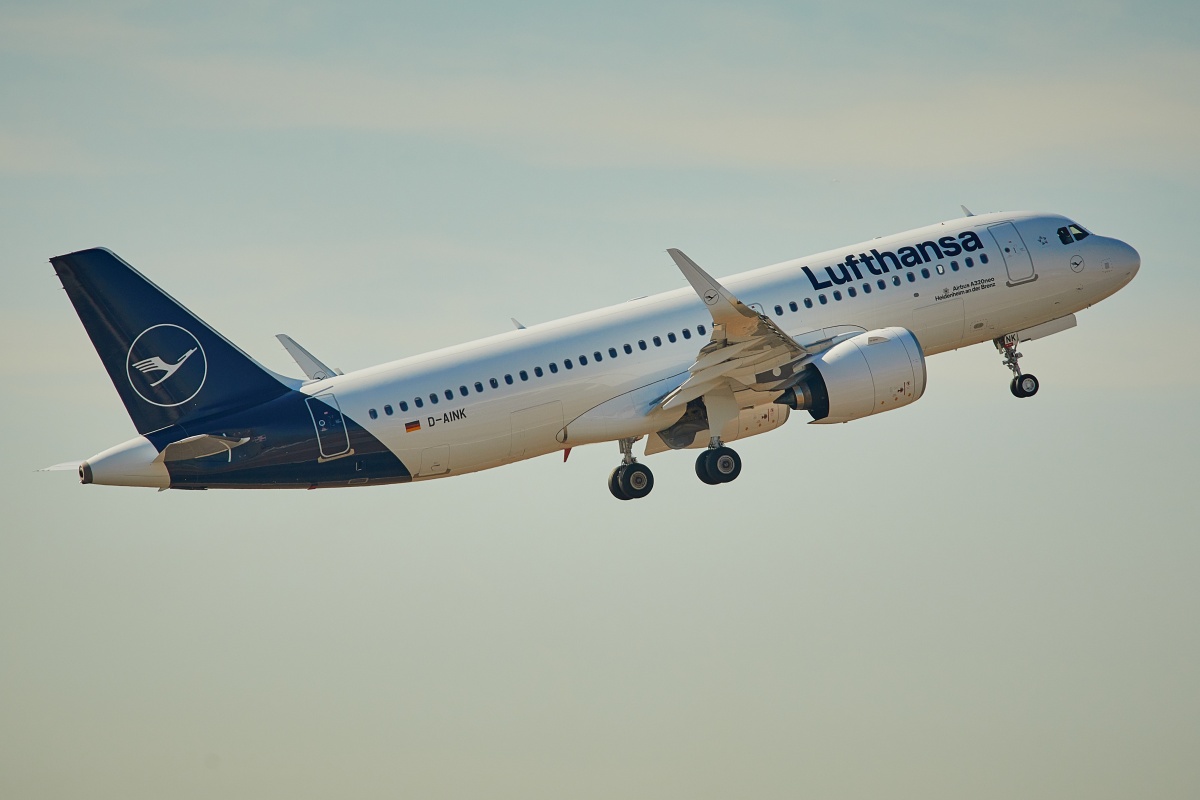 German national flag carrier Lufthansa has announced that, to lower CO2 emissions and reduce noise, it will base nine Airbus A320neos at Munich International Airport (MUC).

Two more Airbus A320neos will now be delivered to Lufthansa’s second-biggest base from the Airbus factory at Hamburg Finkenwerder.

The first will arrive at the end of January, closely followed by another in February. This will give Lufthansa a total of six A320neos based in Munich for short and medium-haul European routes.

As the year progresses, Lufthansa plans to have nine Airbus A320neos operating out of the Bavarian capital.

“From now on, the Airbus A320neo will be even quieter and more environmentally friendly on short and medium-haul routes. The aircraft are the perfect complement to our state-of-the-art Airbus A350 long-haul fleet, which also flies fuel-efficiently and quietly from Munich. We are investing many billions of euros in the latest aircraft and are thus assuming responsibility for sustainable aviation.”

Compared to other similar-sized twin-engine jets, the Airbus A320neo consumes about 20% less fuel per passenger and is much quieter thanks to improved aerodynamics.

Equipped with what Airbus calls “sharklets”(wingtips)and new vortex generators, the noise contour is half that of an older Airbus A320.

In total, the German airline has ordered 149 neo aircraft from Airbus and will take delivery of the new jets through 2025. Lufthansa’s decision to base the new aircraft at Munich comes after the airport’s operator and Lufthansa announced they would expand Terminal 2 to accommodate a further 10 million passengers per year.

The decision follows the shooting down of a Ukraine International Airlines Boeing 737 by an Iranian surface to air missile. The incident occurred on January 8th, 2020 shortly after the aircraft had taken off from Imam Khomeini International Airport (IKA) on route to Kyiv, killing all 176 passengers and crew.

If you are traveling with Lufthansa in February, you may want to pay attention to the news after German cabin crew union UFO said it would strike again for more pay and better working conditions.

According to a UFO spokesperson quoted by Deutsche Welle, details of impending industrial action will be announced on Wednesday. The Union spokesperson said the strikes will be much broader in scope than the last strike which lasted three days and led to 200 flights being canceled.

IAG reports to EU regarding British Government help to Flybe