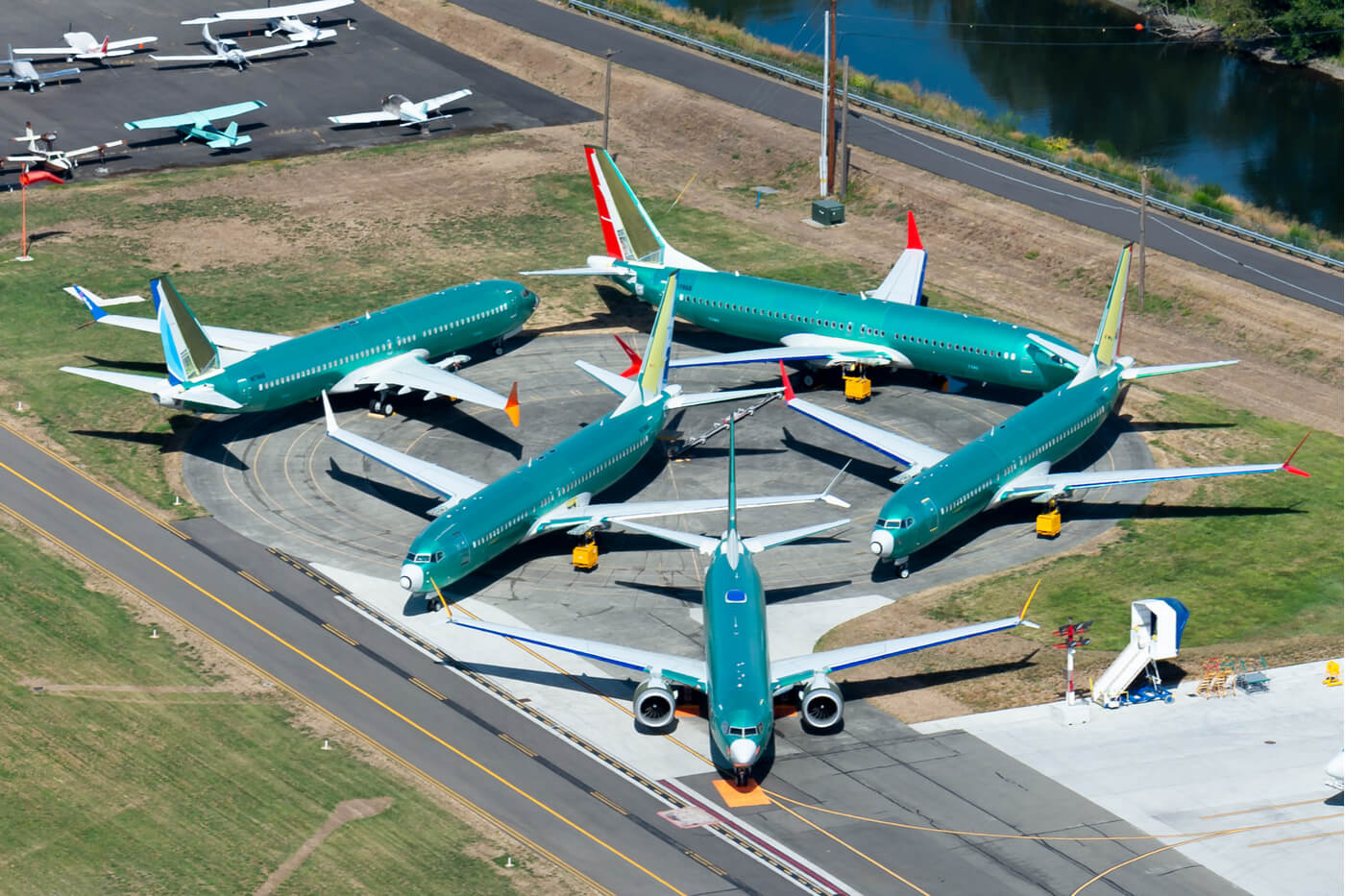 The troubled and grounded jet has provided a new headache for Boeing as a new software flaw was discovered when the 737 MAX was put through its paces during flight testing.

The newest issue is related to an indicator light that showcases if there is an issue with the aircraft’s trim system, which helps the flight crew either lower or raise the nose of the plane, reports Bloomberg.

The light was turning on when it was not meant to do so, stated the manufacturer.“We are incorporating a change to the 737 Max software prior to the fleet returning to service to ensure that this indicator light only illuminates as intended,” reads a statement by Boeing.

However, the new issue should not delay the aircraft’s return-to-service, according to people familiar with the matter.ARTICLE: Conservative 737 MAX timeline indicates change in Boeing tone

Over the past few months, several other issues were discovered on the jet. Firstly, a potential wiring issue could result in a short circuit and subsequently render the pilots unable to control the horizontal stabilizer of the MAX. A second issue was related to the flight computers on board: upon power-up, the computers check for any problems on the aircraft and the software glitch prevented them from doing so, reported The Wall Street Journal in January 2020.

On January 21, 2020, Boeing issued an update on the 737 MAX, delaying the date when the jet returns to commercial service to mid-2020. Contrary to previous service return estimations provided by the manufacturer, which tended to be too optimistic, the latest date provided was hailed as a sign of a different approach from Boeing to solve the MAX crisis.