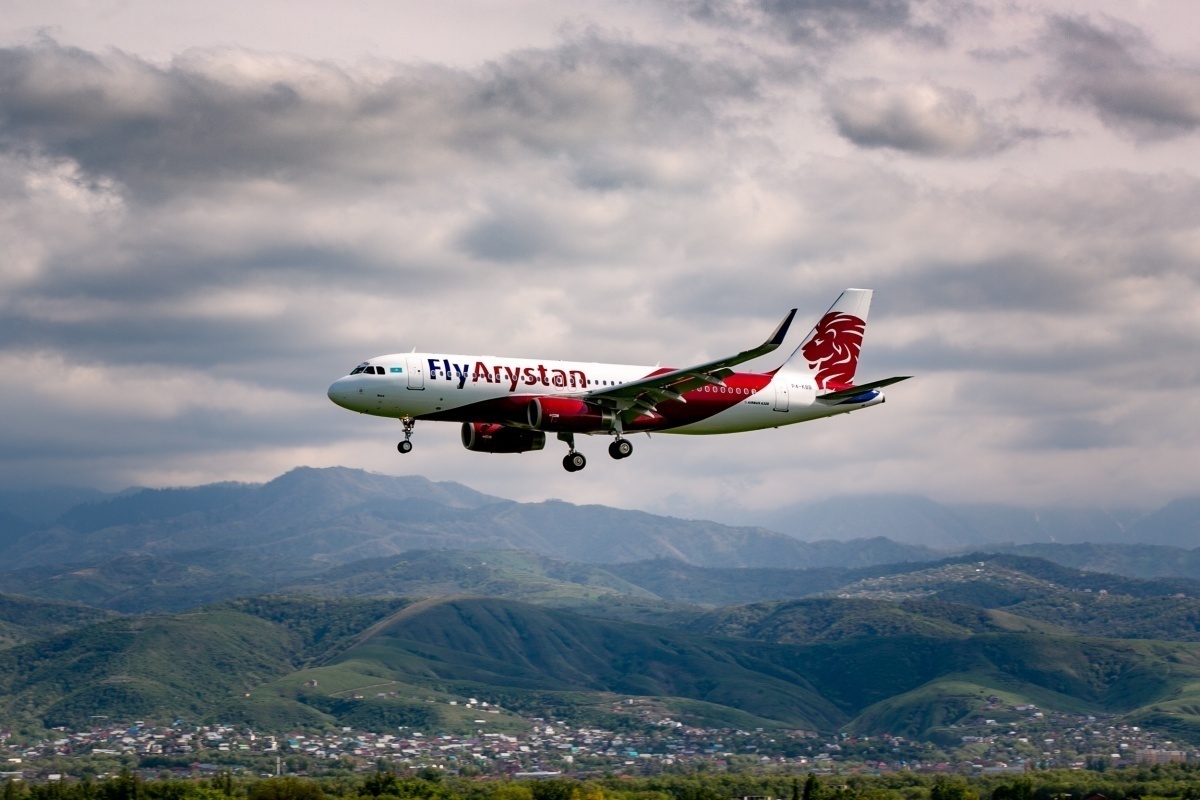 Low-cost Kazakh airline FlyArystan carried over 700,000 passengers in its first eight months of operations. This was spread out across more than 4,000 flights that took place between May 1st and 31st December 2019. It appears that the airline has found a market for itself with strong demand.

FlyArystan also reports that over the same period of May to December its load factor was an impressive 94%, with an the on-time performance of more than 90%.

“I’m very pleased to say that many thousands of our customers were flying for the first time, with also 1 in 9 of our customers being children. Now whilst we are a young airline what was equally impressive was the large numbers of elderly customers who were also flying with us with 1 in 12 of our customers of pensioner age. We wanted to be an airline for the people and we have certainly made great strides in that regard in 2019.” -Zhanar Zhailauova, Sales and Marketing Director

Zhailauova continues by saying that the significant growth in passenger numbers across all its airports in Kazakhstan demonstrates that there is a demand for air travel if the price is affordable. In fact, the airline reports an average domestic passenger growth of 38% compared to the same period the previous year.

FlyArystan began with two Airbus A320 aircraft based out of Almaty in May 2019. Two additional A320 aircraft were added along with a new aircraft base in the capital Nur-Sultan later in 2019. In December the airline began its first international route, flying between Nur-Sultan and Zhukovsky (Moscow).

With such a successful and dynamic 2019, the airline has plans to maintain momentum with more growth in 2020. The head of FlyArystan, Tim Jordan, says that in 2020 the fleet will more than double with a total of 10 aircraft from its current four. The airline will also be opening at least two new bases in both Karaganda and Aktobe this year.

“Kazakhstan is already one of the fastest growing domestic aviation markets in the world and we would expect that to continue as we also continue our growth in 2020,” says Zhailauova.

The numbers speak for themselves and FlyAystan is off to a fantastic start as a new airline. Central Asia – notably Kazakhstan – has been opening up in the world commercial aviation recently. In fact, an Open Skies agreement between Kazakhstan and the United States was recently signed and FlyAystan parent company Air Astana will capitalize on this new development.

While FlyArystan seems to have a solid footing in the domestic market, the big question is if Air Astana and FlyArystan can withstand external competition with international airlines serving the region more and more. In fact, Qatar Airways just announced that it will be offering service from Doha to Almaty and Nur-Sultan this year.

What do you think are the biggest challenges to FlyArystan’s growth in the next few years? Let us know in the comments!