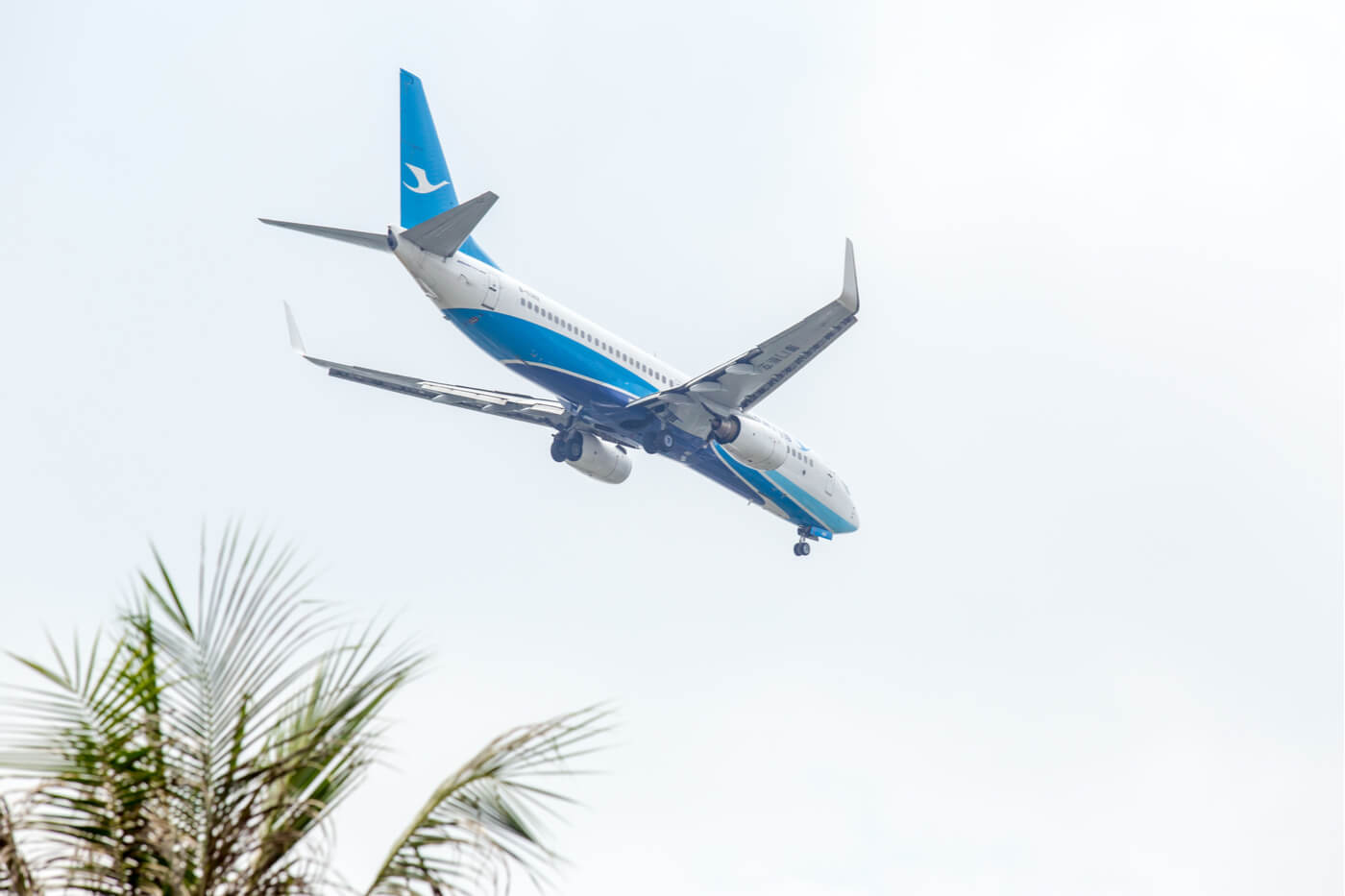 Xiamen Airlines, an all-Boeing operator, is planning to add the first Airbus-made aircraft to its fleet by leasing ten A321neo from 2021. The news from a formerly exclusive Boeing Chinese client comes a day after the United States and China signed a Phase One trade deal, likely to help Boeing sell more of its products in the Asian country.

Xiamen Airlines is looking to acquire the 10 A321neos on an operating lease, a procurement notice issued on January 16, 2020, indicates. Deliveries are expected to begin in the second half of 2021 and last to 2023. Looking for the most suitable lessor, the company has issued a shout-out to leasing companies, inviting them to inquire and negotiate.

The Chinese carrier operates a fleet composed solely of Boeing 737 and 787 models. Among the 167 aircraft it currently flies, there are 12 Dreamliners and 155 737s, most of which of the 737-800 model. However, Xiamen Airlines is also one of the Boeing 737 MAX operators ‒ a model of which it has ten aircraft.

China was one of the first countries to ban the type following the Ethiopian Airlines Flight ET302 crash on March 9, 2019. On March 10, Civil Aviation Administration of China (CAAC) issued a notice, grounding the aircraft while other regulators around the world promptly followed the lead.

The announcement comes a day after the United States and China made what is widely hailed as a truce in the trade war between the two countries. On January 15, 2020, the United States and China signed Phase One Trade Agreement. As per it, China has pledged to increase imports of American goods and services by at least $200 billion over the next two years, including approximately $78 billion in manufactured goods like aircraft.

While it is not disclosed how much of the amount would go for airplanes, Boeing is nevertheless seen as the beneficiary of the deal. Especially, since the U.S. President reportedly took the opportunity to send a message to the manufacturer during the trade agreement signing event.

“We’ve got to get that one moving fast and it’s going to be better than ever, I think,” the U.S. President reportedly told Boeing’s representative at the event, presumably referencing to the Boeing 737 MAX that remains grounded and awaiting certification.

On the same day, Boeing has issued a statement applauding the trade deal between the U.S. and China, calling it “mutually-beneficial”. “Boeing has a long-standing partnership with China that spans nearly 50 years,” the statement reads. “We’re proud that Boeing airplanes will continue to be a part of this valued relationship, one that has fueled aerospace innovation and sustained manufacturing jobs.”

Boeing’s last order from the Asian country was in November 2017, when it agreed to sell 300 aircraft to China Aviation Supplies Holding Company, which leases aircraft to various Chinese airlines