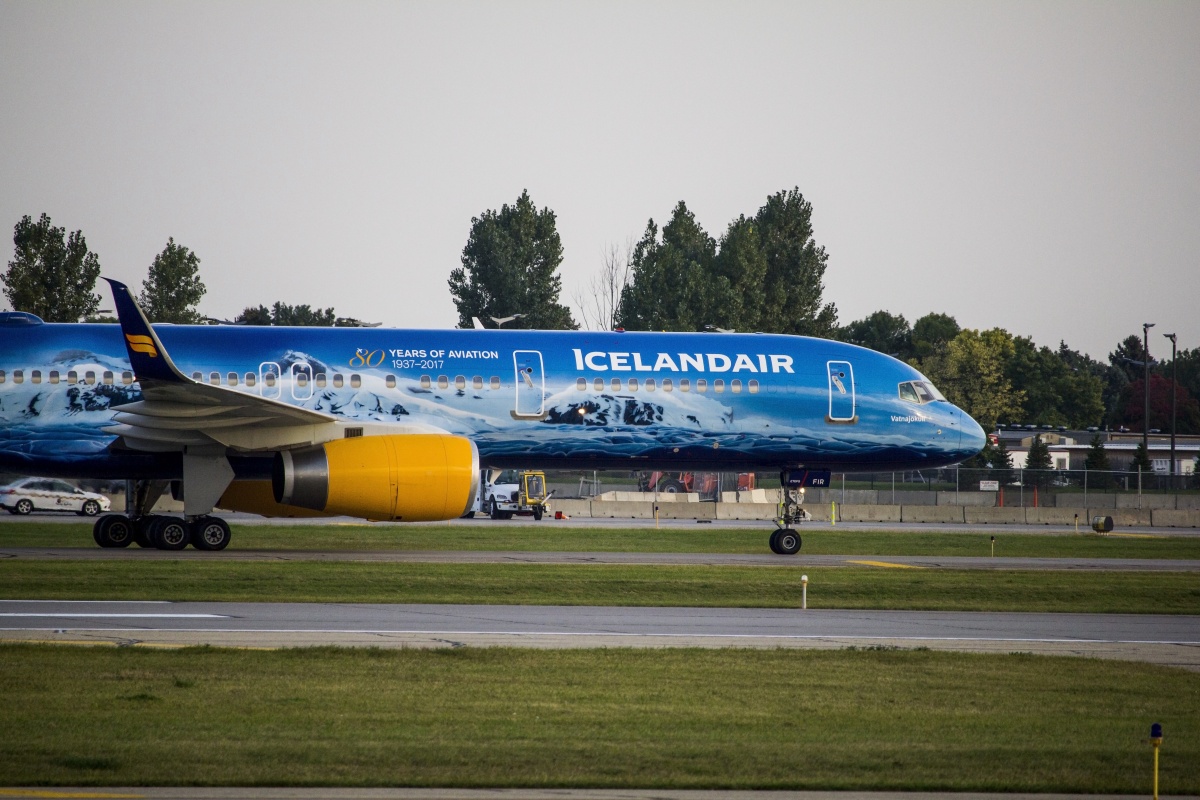 As we enter the new decade, it’s becoming increasingly common to see airlines operating narrowbody aircraft on long haul flights. What’s driving this increase, and how far can the long-haul narrowbody market go?

First, let’s look at the last decade. In 2010, long-haul flights were very common and were mostly operated with widebody planes. However, there were a few exceptions to this: the Boeing 757.

Nicknamed the flying pencil for its long length in relation to its width, the 757 is one of the most well-known narrowbodies flying long-haul. According to Delta, the 757-200 can fly up to 3,280 miles.

It is used by many airlines to fly long-haul, particularly United, Delta and American, who all use their 757s to fly transatlantic operations. Routes such as London to Washington use the 757, as well as select transcontinental routes, including Los Angeles to Boston and New York.

Another notable user of the aircraft is Icelandair, whose fleet is heavily dominated by the 757, with 25 at the time of writing. Icelandair continues to use the type for flexibility, as it allows it to operate within Europe from Iceland but also to the west coast of the U.S., including Seattle and San Francisco.

But even in the last decade, the 757 hasn’t been the exclusive narrowbody operating long-haul. Similar to La Compagnie’s all-business class boutique service from Paris to New York, British Airways operates its own luxury all-business class service out of London’s City Airport to New York with the Airbus A318 – its smallest fleet member.

Even though the outbound British Airways flight to New York stops in Shannon, the return flight makes the full journey to London City Airport. The small aircraft features only 32 Club World seats and has a range of 3,600 miles according to the airline.

But towards the end of the decade, a new trend was starting thanks to a recently introduced aircraft which has stimulated change in the long-haul air travel scene.

The start of 2020 looks quite different to the start of last year. Airlines have modified their fleets, and some routes are operating in a very different way.

While Qantas has removed its Boeing 747 from American service and British Airways has retired its first-ever Boeing 777, other airlines are changing the way they fly in a different way than may be expected.

The Airbus A321LR has enabled longer routes to be operated on a much smaller aircraft. At six abreast in a typical economy configuration, the airplane is demonstrating how that long-haul flights with low demand can be done without empty seats.

The A321LR currently operates flights for a range of airlines, including the present-day operation for La Compagnie’s boutique Paris to New York service. It is also used on a selection of Hawaiian’s flights to the mainland U.S. and select TAP Air Portugal transatlantic operations.

The aircraft has enabled airlines to begin operations to smaller cities without much demand from further afield, without the need for a connection. Examples include Dublin to Windsor Locks, Connecticut with Aer Lingus and Montreal to Nice with Air Transat.

This raises many potential opportunities for airlines in the future. It opens more point to point opportunities to low demand city pairs that are currently underserved, making a business case for such routes to operate cost-effectively.

Another benefit of the A321LR is its flexible cabin layout. Airlines can modify the number and location of emergency exits to ensure that they can configure the cabin to their desired layout.

Furthermore, before its grounding, the Boeing 737 MAX completed a number of long-haul routes. These included Norwegian operating to the smaller New York Stewart airport, as well as United’s Houston to Anchorage routes. But the longest flight the aircraft had operated was with GOL between Brazil and Orlando, Florida with a nonstop flight time of just under ten hours.

However, there are more advances to be made with narrowbody aircraft flying long-haul over this new decade.

From 2023, Airbus is due to have produced an even longer-range version of the A321LR – the A321XLR or extra-long range. According to Airbus, this new aircraft would be able to fly 4,700 nautical miles in a two-class configuration. That’s almost the equivalent of flying from London to Las Vegas.

This would open up opportunities for airlines to connect destinations with a small demand with cities that are further away, with the economics of flying a single-aisle aircraft.

How long would you be willing to fly in a single-aisle aircraft? Let us know in the comments!