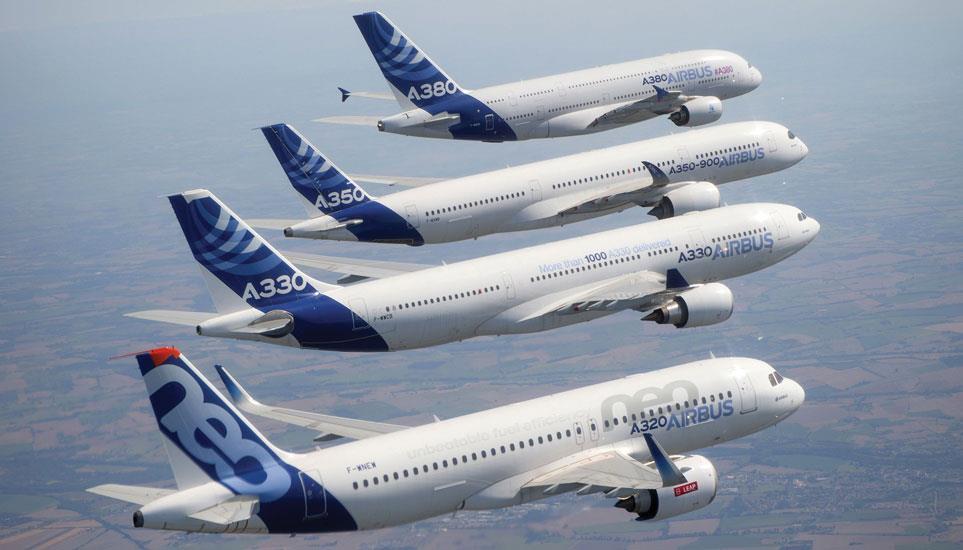 The company, to be called SCALE Aviation, will be headquartered in Dublin, the Swiss bank said on 16 January. 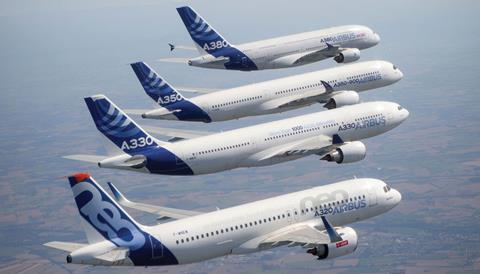 While the bank has previously financed lessors and other clients in buying and selling aircraft, this is the first time it has set up a dedicated business to support buyers and sellers in a holistic way as they source, manage, trade and complete transactions, a source familiar with the matter says.

The subsidiary will only deal in new or used commercial aircraft, not private jets, and provide its services only on aircraft with a lease attached, rather than speculative orders. SCALE expects to make its first transaction shortly.

Overall volumes could be into the billions of dollars, the source says, also adding that a typical transaction could be “in the range of 4-6 months rather than 4-6 years”.

“SCALE is not an aviation lessor and will not be building a long term investment portfolio of aircraft,” the statement says.

What would Flybe collapse mean for the United Kingdom?