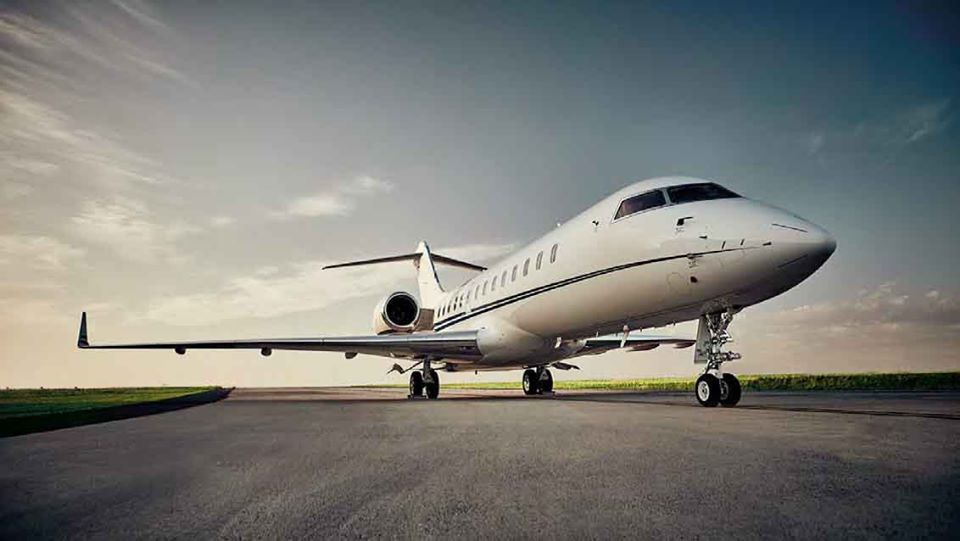 The dramatic bushfires in Australia have caused significant and ongoing disruption to many businesses, not least Australia’s airlines who’ve had to contend with delays and cancellations as a result of the fires. But the bushfires could be a blessing in disguise for one local startup. Private jet business Airly says inquiries have increased significantly as business passengers look for alternatives to commercial airlines.

Sydney based Airly is a subscription-based private jet service that primarily operates between Sydney and Melbourne. The route is one of the busiest in the world, having carried 9,698.639 passengers on it in 2018. It is dominated by Qantas and Virgin Australia. Jetstar and Tigerair also have a presence on the route. Airly is positioning itself as an alternative to full-fare business passengers (a business class fare between the two cities can reach circa USD$1000 at peak times) on the route.

In addition to paying a  USD$69 monthly membership fee, flights between the two cities on an Airly jet can cost from USD$850 (contingent on passenger numbers). It’s free to sign up and naturally, there’s an app. You can initiate a flight yourself or join a flight already scheduled.

The flights operate between Sydney’s Bankstown Airport and Melbourne’s Essendon Airport using private terminals at each.

Slow to get traction

Airly has been around (in concept at least) for a few years now but hasn’t exactly grown exponentially. According to a report in the Sydney Morning Herald, the startup has only signed up 80 members so far, but with the on-time performance of commercial flights on the Sydney – Melbourne route deteriorating recently as a result of bushfire haze, Airly is starting to attract wider interest with inquiries increasing by 35% in December 2019.

Airly’s co-founder, Luke Hampshire, is quoted in the report as saying;

“Airly is finally a real alternative for the airlines on the Melbourne and Sydney routes and they do a lot of the marketing for us with their unreliability.”

Which is a fair point. But luring rusted on Qantas and Virgin Australia business passengers away from their preferred commercial carrier is a big task. And while, if you are a full-fare business class passenger (and does anybody ever pay full fare business class?), Airly might be price competitive, the startup needs to overcome perception issues surrounding private jet travel.

Whether its cost-effective or not, tooling around in a private jet isn’t the best look for businesses accountable to shareholders, to say nothing of the environmental impact of private jets. Luke Hampshire says there is a significant stigma issue that needs to be overcome.

“There is a lot of attention around climate change and we have already put steps in to combat that. We choose the most efficient jets and fill flights that would normally be empty and we are introducing a 100% offset at a cost we will fully absorb.”

Given the reasonably slow uptake of Airly, these are probably perception challenges the startup needs to overcome. But if you have a group of people who might have otherwise splashed out on business class fares to Melbourne, Airly is a viable alternative. The bushfires may have sparked some interest in Airly but whether this translates in additional business, Airly hasn’t said.

However, as regular users of Sydney Airport in particular know, the airport is developing a reputation for going down reasonably regularly owing to IT issues, wind, and weather. If you are stuck for several hours cooling your heels in a lounge watching the departures board get scrambled, heading out to Bankstown might not seem such a bad idea after all.