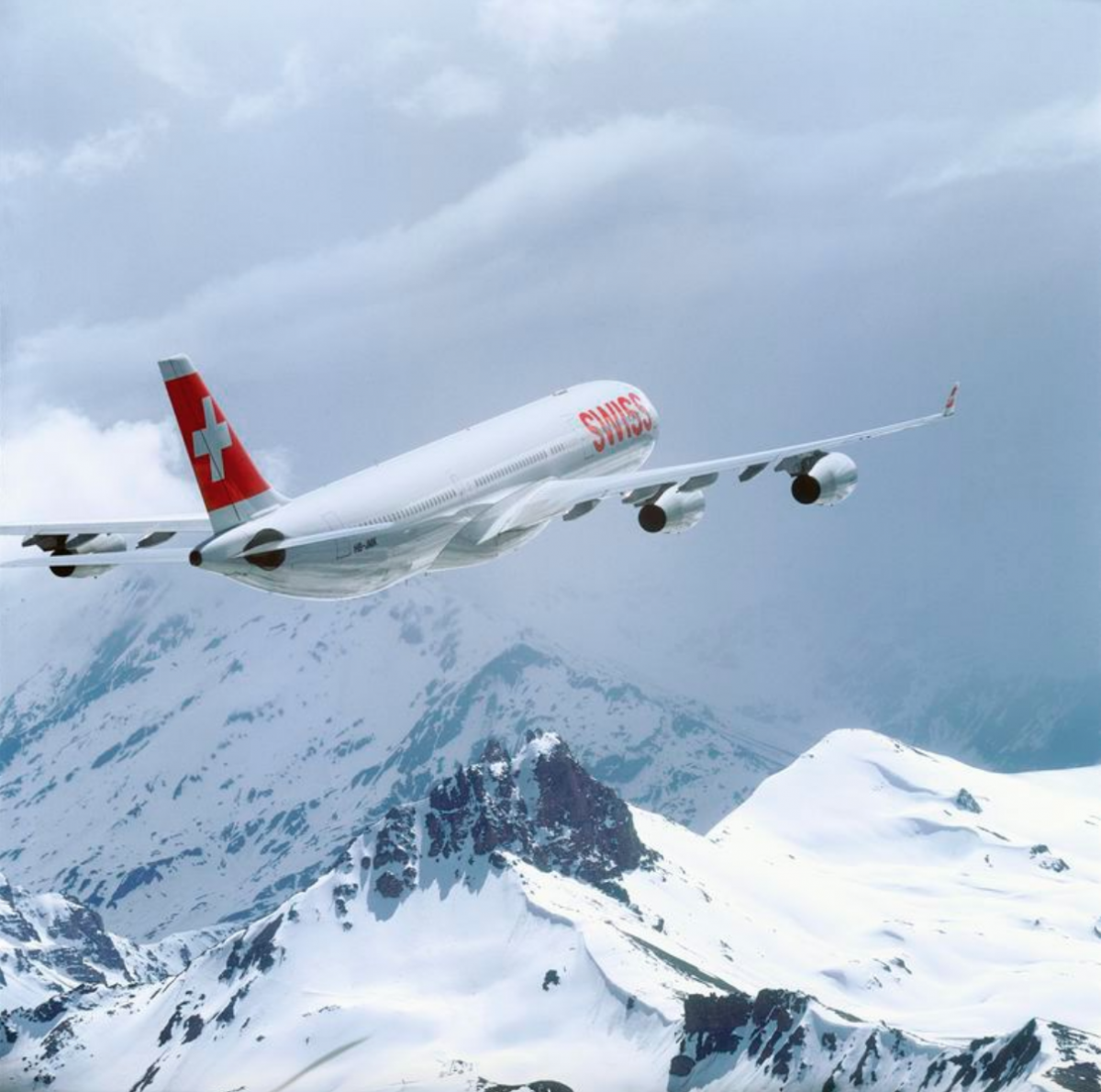 Swiss International Airlines has given a new lease of life to its Airbus A340 aircraft. The airline recently completed a cabin refurbishment program on all five of its A340s which includes a new entertainment system and internet access.

Swiss has finally finished upgrading its Airbus A340s. The planes have brand new First, Business and Economy class seats which now match the airline’s Boeing 777s. The project began back in 2019 and each aircraft was taken out of service for six weeks to allow for the refit.

The new cabins are a vast improvement on the old out-dated cabins and mean that the airline now offers a cabin experience similar to that of its Boeing 777s. The cabins feature onboard internet connectivity and a new lighting system. Thanks to this refurbishment, all passengers travelling long-haul flights with Swiss will have internet connectivity.

Swiss operates its A340s on routes between Zurich and Boston, Johannesburg and Shanghai.  From March the A340 will also operate the new Zurich to Osaka route.

In the first class cabin, the newly refitted A340s have eight suites in a 1-2-1 arrangement. The seats are 22 inches wide and lie flat to a length of 80 inches. The new entertainment system means first class passengers will have their own 32-inch screen.

In economy, there are 164 seats measuring just over 17 inches wide. The seats are arranged in the 2-4-2 configuration and each seat has an inflight entertainment screen measuring 11 inches. The seats don’t lie flat but do have a pitch range of 31 inches.

The refurbishment program was initially due to start in 2017 but due to delays, it only began properly at the start of 2019.  The first refurbished aircraft, registration HB-JMH, returned to service in early March last year, with the rest due to be completed by summer 2019. However, further delays have meant the refurbishments took an entire year to be completed.

The cause of the delays turned out to be the first-class seats. Not only was there a problem with the supply chain, but also certification issues.

Delays of a year or two are generally not a big deal for most aircraft. However, Swiss prides itself on the relatively young age of its fleet; an average of around 10 years. But its five remaining A340s, the rest of have been replaced by Boeing 777s, have an average age of over 16 years.

If the refurbishments had happened on time, the aircraft would already have three years of service with the new cabins. Instead, the airline has five ageing aircraft with brand new cabins which cost an estimated 100 million swiss francs to install.

Most other airlines have begun retirement plans for their A340s rather than spending a small fortune on new seating and internet. While the new cabins do look much better than before, the aircraft themselves are still heavy, four-engine aircraft which aren’t fuel-efficient.

What do you think of the new cabins? Do you think Swiss would have been better replacing all their A340s with Boeing 777s rather than refurbing them? Let us know in the comments below.