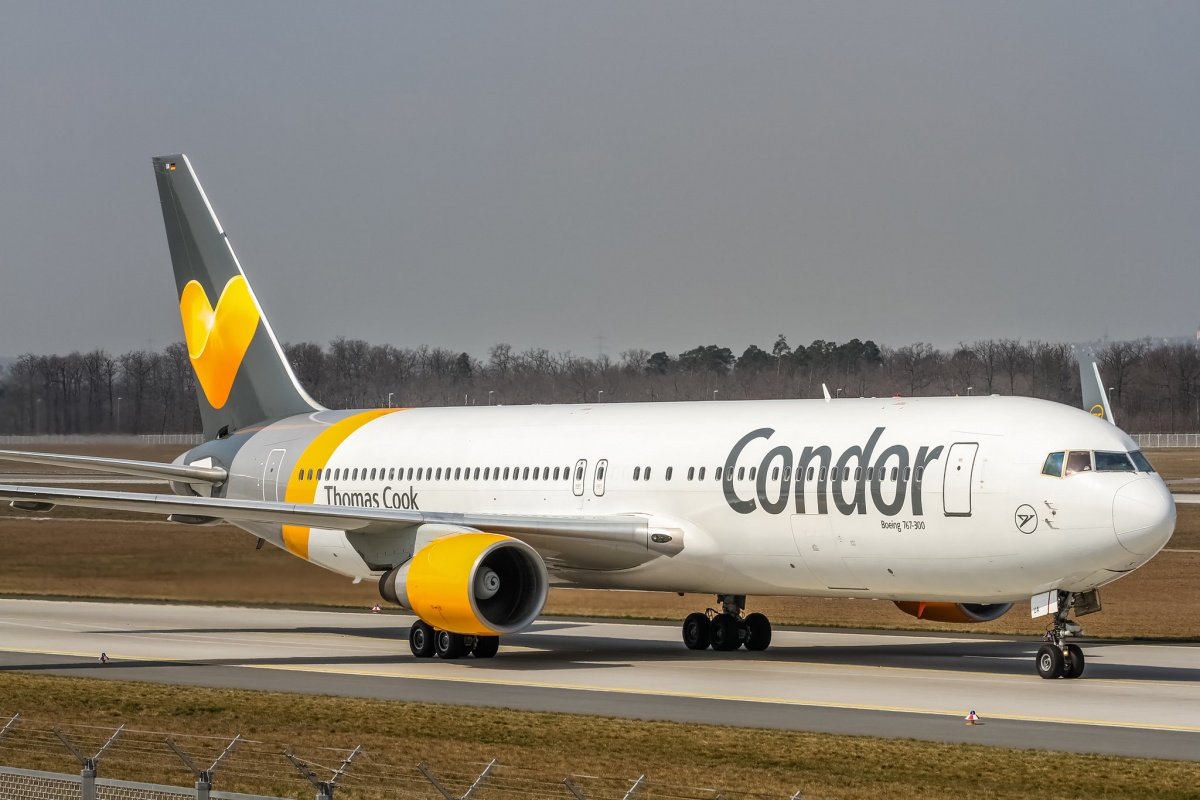 Condor’s new owner, the parent company of LOT Polish Airlines, has hinted that it is looking to replace Condor’s fleet of 16 Boeing 767-300ERs, which age from 18 to 28 years old. There are a few different options on the cards at the moment, but which is the most likely?

Condor was one of the only remnants of Thomas Cook which managed to avoid insolvency back in September when the company collapsed.

It’s been just a day since the deal was announced, but speculation around changes Polska Grupz Lotnicza will implement are already picking up.

One of the first things to be discussed in a press briefing about Polska Grupz Lotnicza’s acquisition of Condor was new aircraft.

As reported by Flight Global, PGL’s chief executive, Rafal Milcarski, made it clear that Condor is in need of a significant fleet renewal.

According to Milczarski, this fleet renewal should begin by 2024, and it will mainly focus on replacing Condor’s Boeing 767s.

The Boeing 767 is currently Condor’s long-haul option, but PGL is keen to replace it with something newer. Milczarski mentioned that Condor will need at least 20 new aircraft to adequately cover its long-haul plans.

Potential options on the cards

Luckily for PGL and Condor, there is no shortage of potential options on the cards to replace the airline’s Boeing 767 fleet.

Back in July 2018, Blue Swan Daily reported that Condor’s previous parent company, Thomas Cook, was already looking at potential replacements to the Boeing 767.

At the time, Blue Swan Daily suggested that the Airbus A330 would be a good option, mainly because Thomas Cook already operated a large number of the type. Bringing the two airlines closer together in terms of fleet composition would make sense from a cost saving perspective.

But, now that Condor has a new owner, the motivation to pursue the Airbus A330 probably isn’t quite as strong, especially considering LOT Polish Airlines doesn’t operate the type.

Like Condor, LOT Polish Airlines previously operated Boeing 767s, but it replaced them with Boeing 787s. The Boeing 787 could be another potential, albeit expensive, option for Condor.

But Rafal Milczarski has also hinted that PGL would be willing to consider aircraft from Airbus too. An addition of more Airbus aircraft to Condor’s fleet would steer the airline away from its current even split between the two main aircraft manufacturers.

As reported by Flight Global, Milczarski has made a couple of comments which would suggest he is excited by the prospect of Airbus additions to Condor.

LOT Polish Airlines currently operates Boeing-heavy fleet, and Milczarski says he is “thrilled” that Condor has Airbus A320-family aircraft in its fleet.

If these comments are anything to go by, Condor may well be eyeing up Airbus types as a potential replacement to its Boeing 767s.

aryatamo has reached out to both LOT Polish Airline and Airbus for comment on Condor’s fleet renewal. Currently neither has been able to respond, but we will update the article once we receive more information.

The Boeing NMA is dead. Long live the NMA?