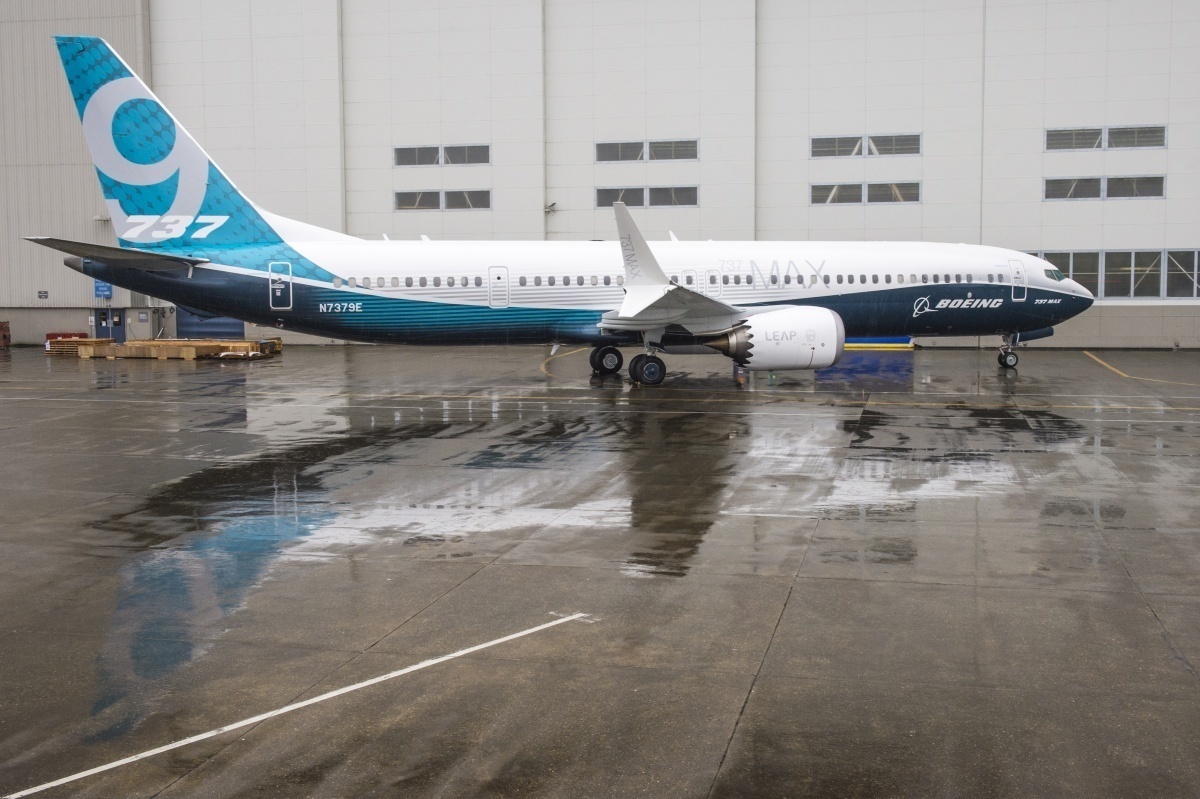 The United States Federal Aviation Administration, or FAA, has recently proposed a $5.4 million fine for Boeing. According to the FAA, this fine is due to the installation of nonconforming slat tracks on over 175 Boeing 737 MAX aircraft. Allegedly, Boeing was aware of this.

The FAA proposes a new fine for Boeing

In September of 2018, Spirit AeroSystems, the recipient of the batch of slat tracks, informed Boeing of the issue with these slat tracks. However, Boeing did not agree to accept the slat tracks. But, between August of 2018 and March of 2019, about 178 Boeing 737 MAX were certified by Boeing as airworthy but may have contained these slat tracks.

Then, the FAA issued an Airworthiness Directive which set forward instructions for aircraft inspections. However, now, the FAA seeks to fine Boeing for these circumstances.

We are aware of the proposed civil penalty by the FAA, which concerns a nonconforming batch of slat track assemblies on 737 MAX airplanes that were the subject of a Service Bulletin and Airworthiness Directive issued last year.  We are working closely with our customers to take the appropriate corrective actions consistent with the Airworthiness Directive. We will ensure that all inspections and any necessary part replacements are performed on all 737 MAXs before they return to service. We have not been informed of any in-service issues related to the slat tracks themselves.

This $5.4M penalty comes after the FAA presented Boeing with a $3.9M fine for installing nonconforming slat tracks on Boeing 737 aircraft. These affected 737NG aircraft whereas the new fine is for 737 MAX aircraft.

What are slat tracks?

Slat tracks are important parts of an aircraft. These are located on the leading edge of the 737 wings. The slat tracks move the slats up and down. So, when the flaps are deployed, the slats are also deployed which help provide the aircraft lift. These are crucial components during takeoff and landing. Without the necessary lift, an aircraft may not be able to make it off the ground.

The issue affecting the slat tracks related to this fine is hydrogen embrittlement. According to ScienceDirect, this occurs when excessive amounts of hydrogen are absorbed into the metal. This weakens the structure as, under stress, the part can crack. One of the reasons for the fine is that the FAA alleges that Boeing submitted aircraft for airworthiness certification despite knowing these parts had failed the quality test.

This represents another hiccup that Boeing has to manage. As of now, the 737 MAX grounding continues onwards. But, this issue does not affect all 737 MAX aircraft– only a few. Neither the FAA nor Boeing named any specific airlines with 737 MAX aircraft containing these nonconforming parts. However, Boeing is working with the FAA and airline to ensure that the issues affecting slat tracks on those aircraft, in particular, are rectified before returning the aircraft to service.

What do you make of the FAA’s latest proposed fine for Boeing? Let us know in the comments!